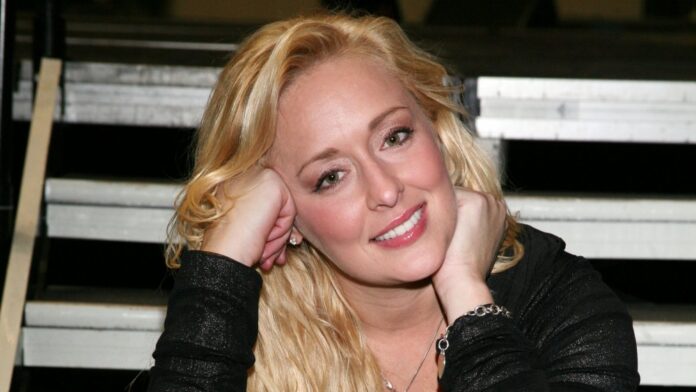 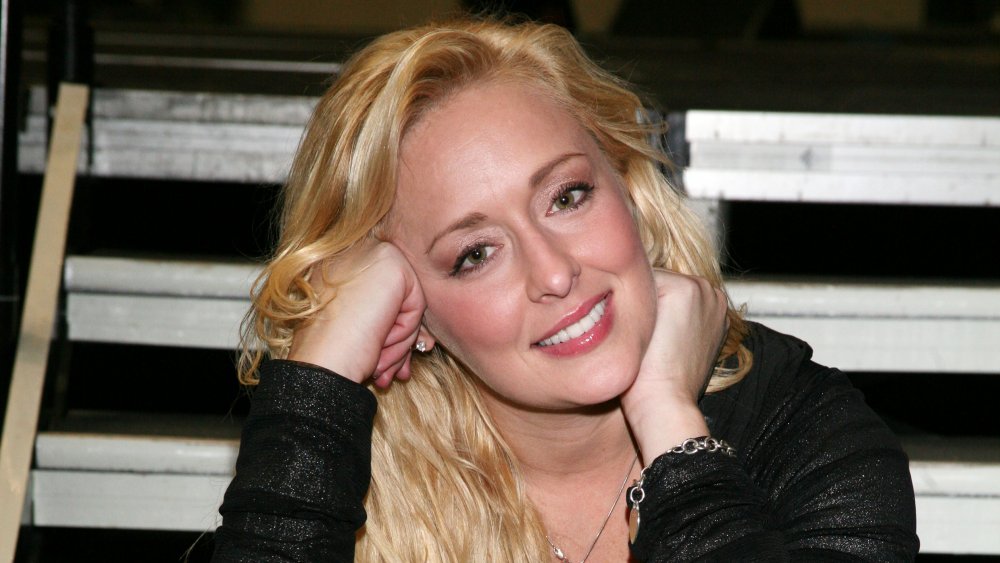 Country music singers who died way too young, With a mustache and mullet combo to rival that of Joe Exotic, honky-tonk attitude, and tales of good old-fashioned country living, Joe Diffie was one of the quintessential Nashville stars of the 1990s. The Tulsa native reached Billboard‘s Hot Country Songs Top 10 on more than 20 occasions, was awarded a Grammy for his collaborative effort “Same Old Train,” and enjoyed a quarter of a century in the Grand Ole Opry.

Unlike many of the country world’s hirsute party starters, Diffie spent much of his career with his tongue placed firmly in cheek — his fifth number-one single was called “Bigger Than the Beatles,” after all. However, the likes of 1999’s A Night to Remember and Homecoming: The Bluegrass Album proved he could play it straight, too.

Diffie enjoyed something of a revival in the 2010s after being namechecked in Jason Aldean’s “1994.” Sadly, just seven years later, Aldean was paying tribute to the Oklahoma native after he became one of several country music stars to fatally succumb to the novel coronavirus. The 61-year-old was survived by his wife Tara and five children.