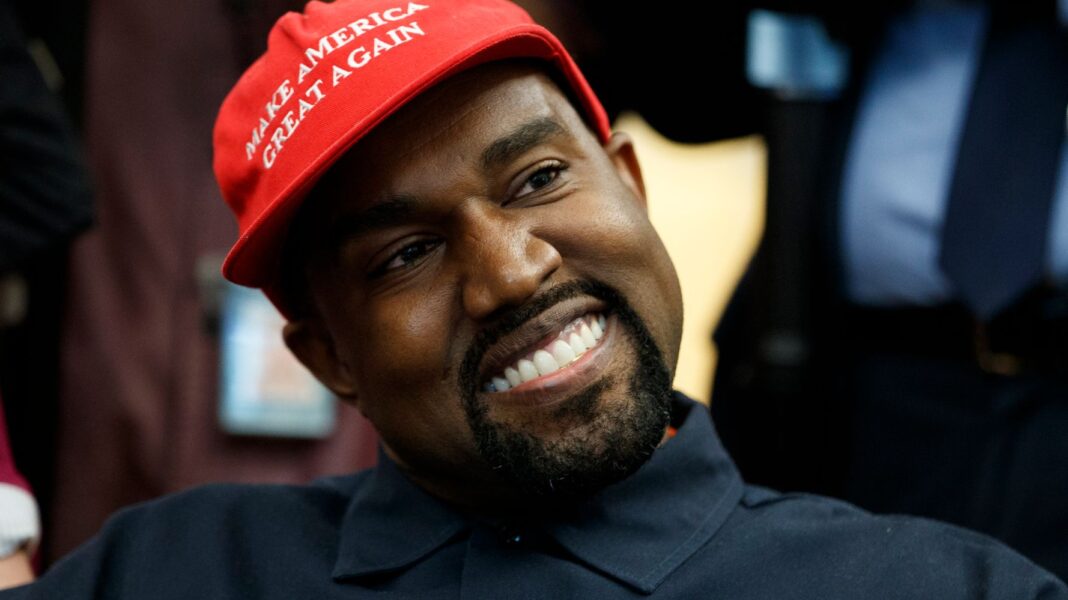 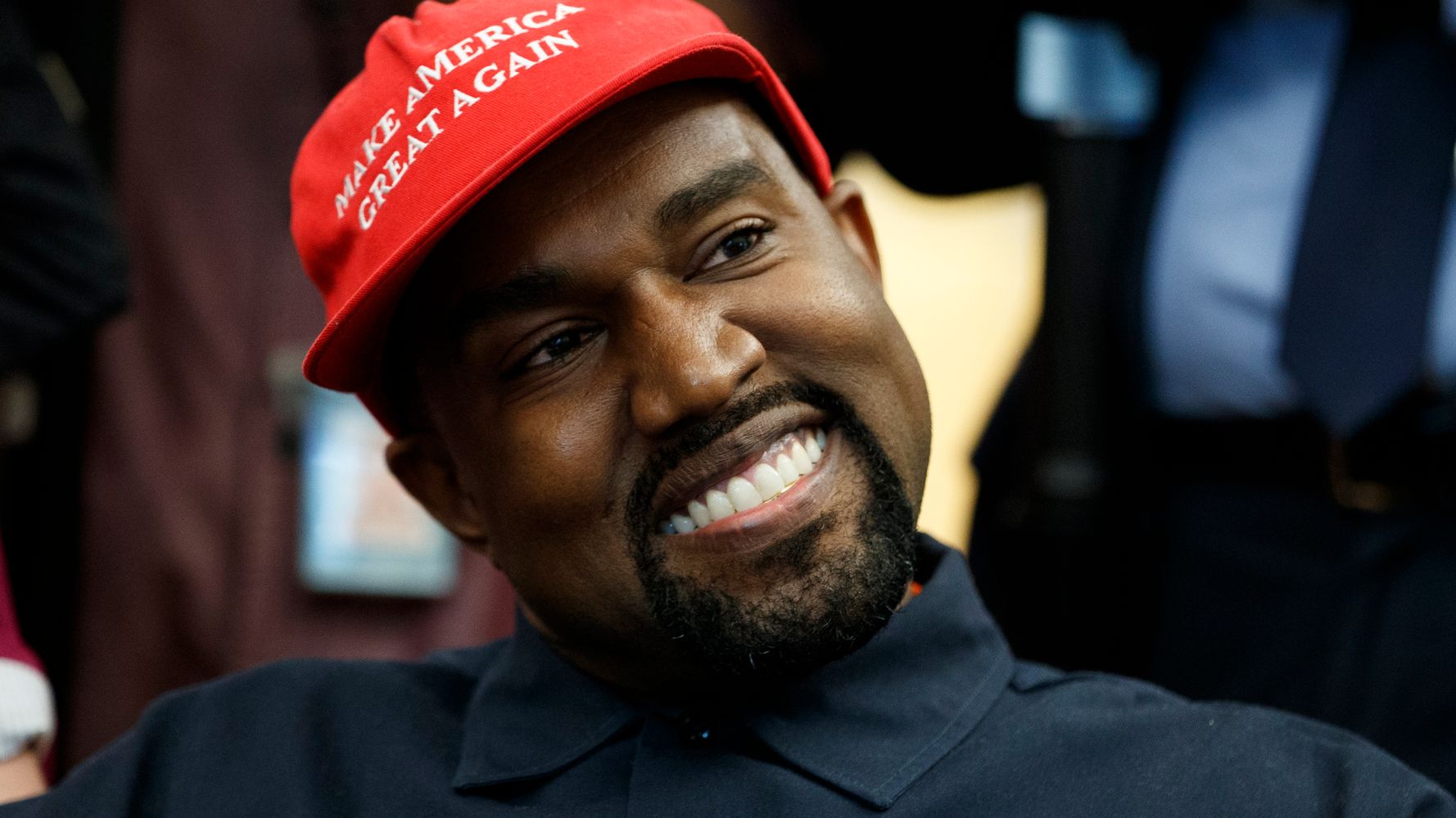 Kanye West apparently wants to go West Wing, and on Saturday announced in a tweet that he’s running for president — maybe this year. That left fans wondering if newly minted billionaire Kim Kardashian could be the next First Lady.

“I am running for president of the United States,” the rapper tweeted, followed by the hashtag “2020Vision.”

“We must now realize the promise of America by trusting God, unifying our vision, and building our future,” West noted.

We must now realize the promise of America by trusting God, unifying our vision and building our future. I am running for president of the United States ??! #2020VISION

The New Yorker then tweeted a cover from 2015 featuring West as a presidential candidate — and holding up a newspaper front page proclaiming: “Trump Defeats Kanye.”

That cover was prompted by West’s declaration at the 2015 Video Music Awards that he would launch a 2020 presidential run.

You have my full support!

Some West followers suspected it was some kind of publicity trick … including that his next album might be called “2020Vision.” He just released his first single of 2020, “Wash Us In The Blood.”

Though West has floated the idea of running a few times in the past, he is also a big supporter of the man who would be his rival, Donald Trump.

It wasn’t immediately clear if West had filed any of the paperwork necessary to run.