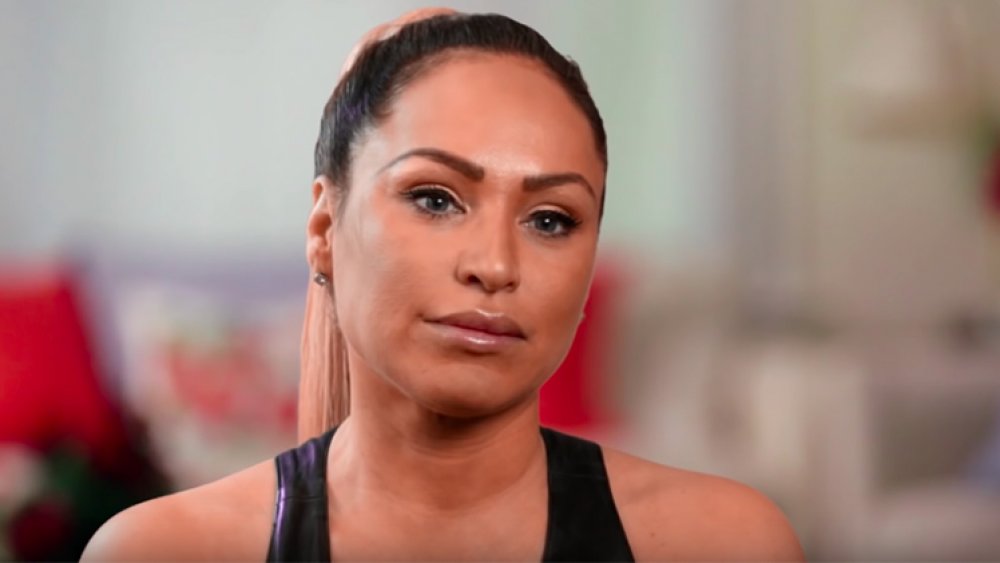 The unsaid truth about 90 Day Fiance’s Darcey Silva. Darcey Silva runs a fashion brand alongside her twin, Stacey (pictured right), and the two have always been close despite their occasional disagreements. However, their relationship took a turn for the worse in February 2018, when cops were called to their condo following an argument, which culminated in “both women attacking the other,” The Middletown Press reported. “We got cited, we never got handcuffed, we never got sent to jail, we just had to go to court and the case got dismissed and we’re fine,” Stacey said about the incident during an episode of the 90 Day Fiancé Live aftershow (per In Touch Weekly). “It’s nothing I wish upon anybody, we learned our lesson.”

Stacey didn’t explain the reason for the fight directly, but she did seem to hint the topic of Jesse was to blame. “I want to say my sister and I love each other very much and we’re twin sisters, we have an amazing bond, we have arguments like any other sibling,” she explained. “It was just tit for tats that night.” She added, “Honestly, we have for tats all the time, I tried to open her eyes on many occasions to let her know that I feel like [Jesse] was not being a good person to her and manipulating her in his own right — even though he says she manipulated him.”

As of this writing, Darcey and Stacey appear to be on good terms.