This is how much Tekashi 6ix9ine is really worth 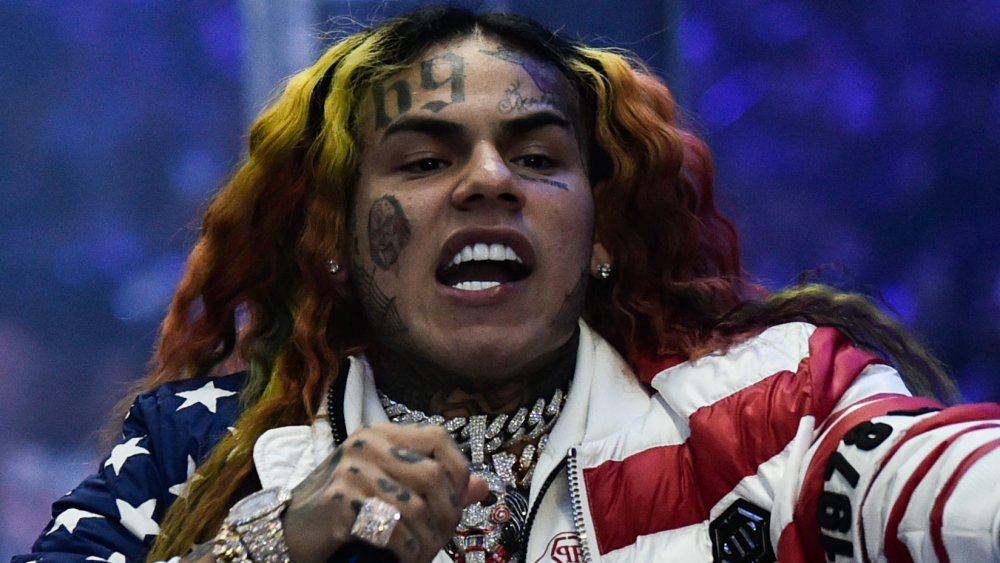 This is how much Tekashi 6ix9ine is really worth. Tekashi 6ix9ine is worth approximately $5 million, according to Celebrity Net Worth, and his war chest could keep growing now that he’s out of prison. His attorney, Dawn Florio, told Complex that her client will be working on an English album and a Spanish album for 10K Projects.

The so-called “King of New York” began making rap music and videos in 2014, and many of his early songs were released by FCK THEM, a music label based in Slovakia. Still, his life back home was tough. His father was killed when the rapper was 13, so Tekashi 6ix9ine jumped between jobs to support himself and his mother. To make money, he reportedly began dealing drugs and wound up entangled in some bad circles.

In 2017, the rapper — with his rainbow hair and shocking face tattoos — rose to fame with the release of his debut single “Gummo.” The track peaked at No. 12 on the U.S. Billboard Hot 100 and launched the star’s music career. Tekashi’s debut album, Day69, quickly rose to the No. 4 spot on the Billboard 200 album chart after its release in 2018, buoyed by tracks like “Billy” and “Rondo.” The 2018 track “Fefe,” featuring Nicki Minaj and Murda Beatz, and became Tekashi’s first No. 1 on Billboard’s streaming charts.