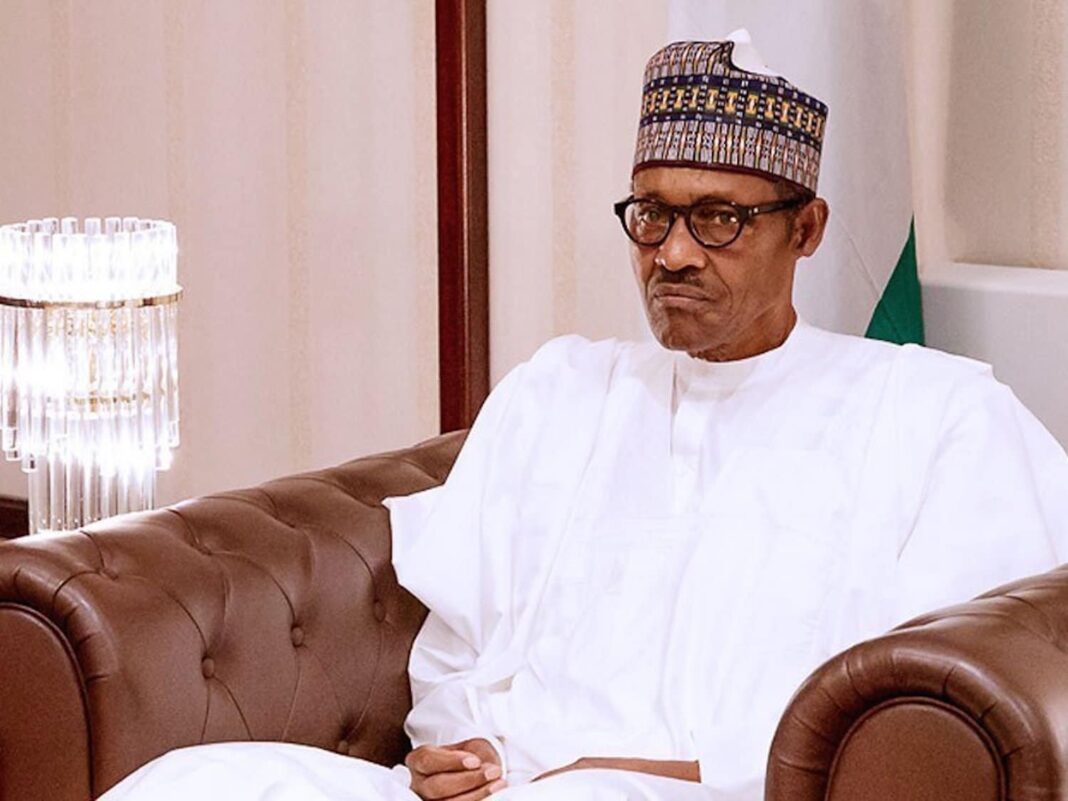 the lawyer also appealed to the President to take necessary steps to end corruption in the Niger Delta Development Commission, NDDC.

By this, he urged the President to remove Prof. Kemebradikumo Pondei and Cairo Ojuogboh from the NDDC Interim Management Committee, IMC.

‘’We passionately appeal to Your Excellency to curb the excesses of Mr. Akpabio by relieving him of the ministerial duties of the Niger Delta.

“He has not been a good example for our people. The trending exchange of immoral accusations in the social media which focuses on the minister is a dent on the image of the Federal Government of Nigeria,” part of the letter reads.

In the letter, which was also addressed to the principal officers of the National Assembly, Ojeh urged the Nigerian leaders not to allow the NDDC to go the way of the defunct Oil Minerals Producing Areas Development Commission (OMPADEC).

He emphasized the objectives of the National Assembly Investigative hearing, calling on the legislators not to disappoint the people of the Niger Delta by removing the negative factors that may compromise the NDDC’s noble mission.

The Edo based lawyer pointed out that the ongoing probe of the expenditure by the IMC of the NDDC was not a witch-hunt, adding that the Commission was not the personal estate of Akpabio and members of the IMC

Joy Nunieh, a former Managing Director of the NDDC interim Management Committee, earlier this month, levelled allegations of corruption and highhandedness against Akpabio and members of the current IMC.

In reaction, Akpabio had tagged Nunieh as a woman with character problem.

Since then series of allegations and counter allegations have continued to emanate from the Ministry.

Cheapest car insurance companies in 2020 That You Need