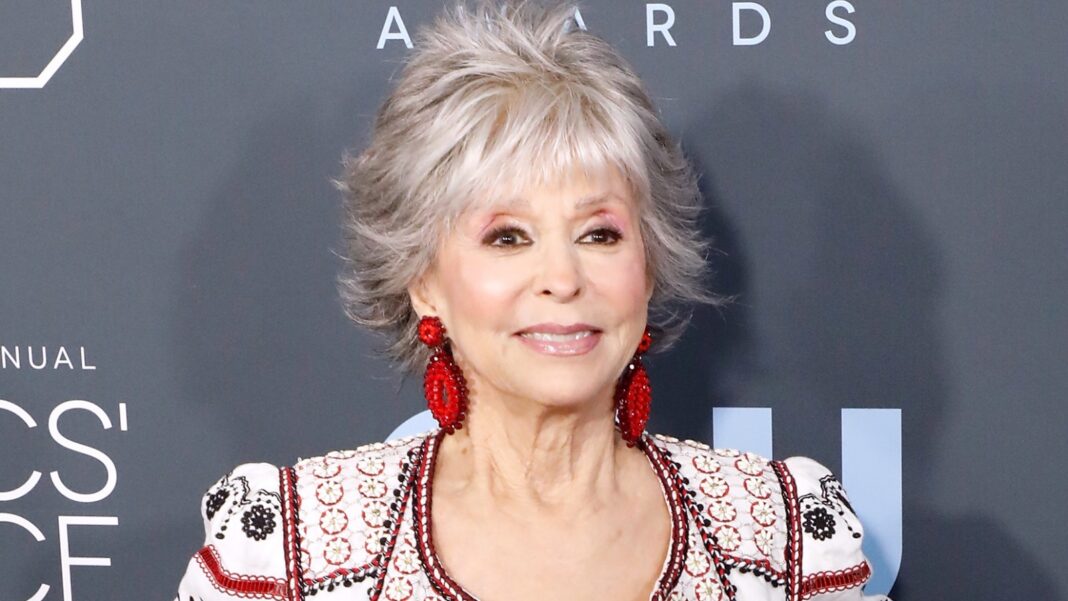 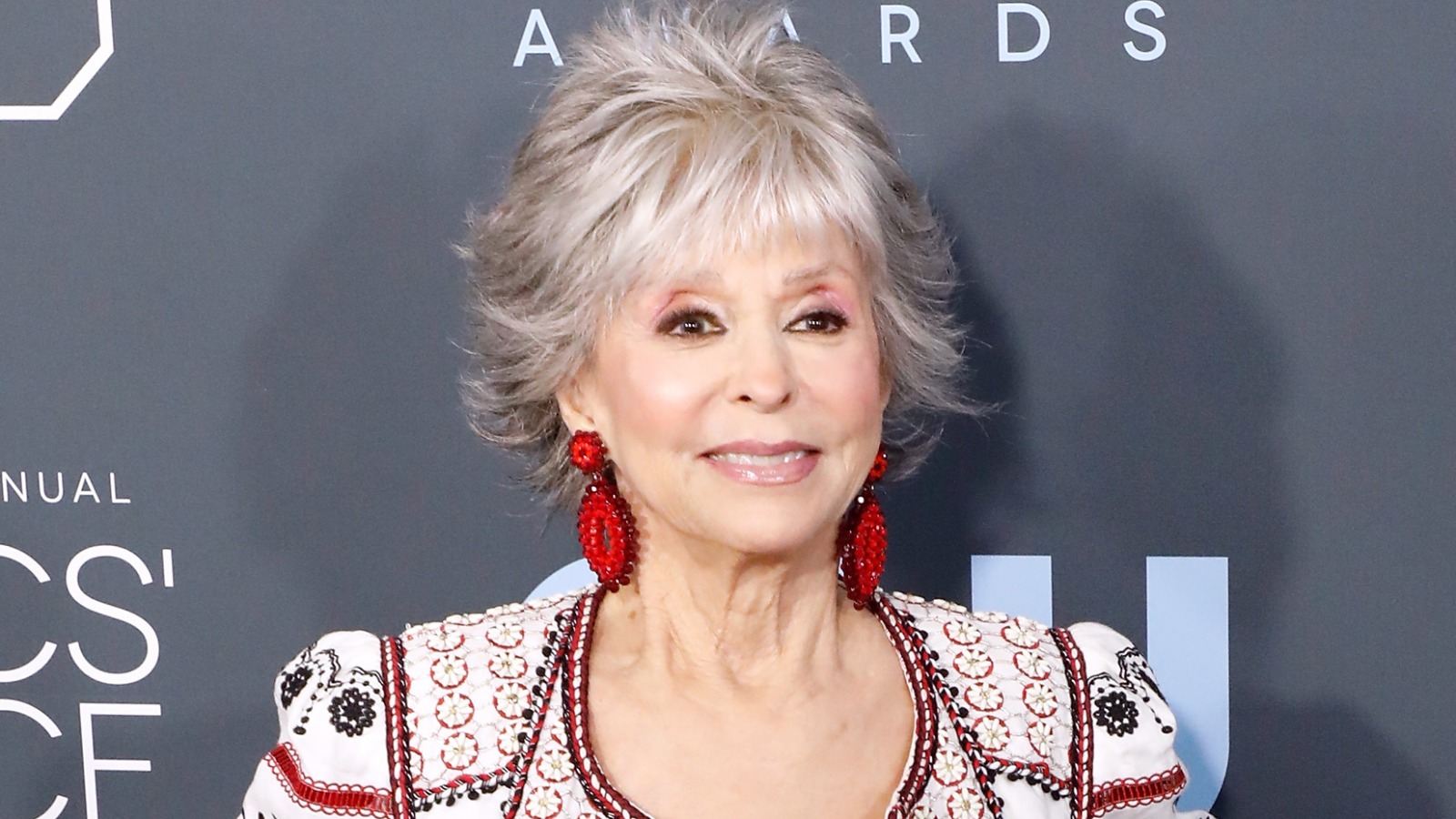 One of Rita Moreno West’s most famous songs is “America.” In the tune, the Puerto Rican “Sharks” debate the merits and failings of the place they now call home. While the gist of the song is the same in both versions, “America” features some of the most notable lyrical changes between the Broadway and film versions of the show. In the original Broadway version, the song is sung by an all-female ensemble, but in the movie, it’s arranged as a big number that pits the men against the women. While this changed prompted plenty of lyrical changes, there was one particular line that Rita Moreno insisted be changed.

The movie features the lyric, “Puerto Rico, my heart’s devotion/Let it sink back in the ocean,” which Moreno says is a vast improvement over the original lyric: “Puerto Rico, you ugly island/Island of tropic diseases.” Moreno found the latter to be “venal.” She explained her thought process to The Hollywood Reporter in 2019: “I wanted this part so badly, so badly, but… I suddenly remembered that lyric. Nobody knows this but I said ‘Those words won’t come out of my mouth.'” Moreno was ready to walk away from the part: “I couldn’t bear the thought of doing this to my people.”

Thankfully, Sondheim made the change, though the song remains controversial.