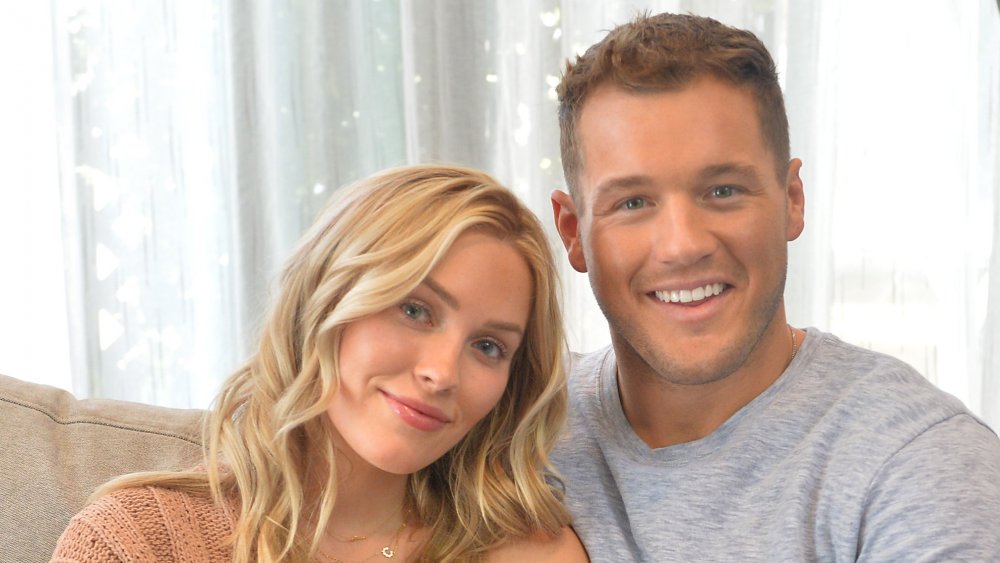 Less than two years after their televised romance, Colton Underwood and Cassie Randolph just announced on social media that they were parting ways. It was necessary because fans knew something was off when Colson returned to Colorado after staying with Cassie in Southern California where he was recovering from the coronavirus. According to E! News, during this change in locations, neither one said anything about the other on social media. For a couple that’s usually so demonstrative, it became suspicious.

Finally, Colton said on Instagram: “It’s been a crazy few months to say the least, Cass and I have been doing a lot of self-reflecting. Sometimes people are just meant to be friends – and that’s okay. We both have grown immensely and been through so much together – so this isn’t the end of our story, it’s the start of a whole new chapter for us.”

Meanwhile, Cassie shared her news on Instagram also, saying: “Colton and I have broken up, but have decided to remain a part of each other’s lives. With all that we have gone through, we have a special bond that will always be there. I love Colton very much and have an enormous amount of respect for him. We have both learned and grown so much these past couple years, and will always have each other back. Always.”

While we’re sad to see them part, can we just say… this is, like, the nicest breakup ever.