The truth about Chantel Everett’s relationship with her brother 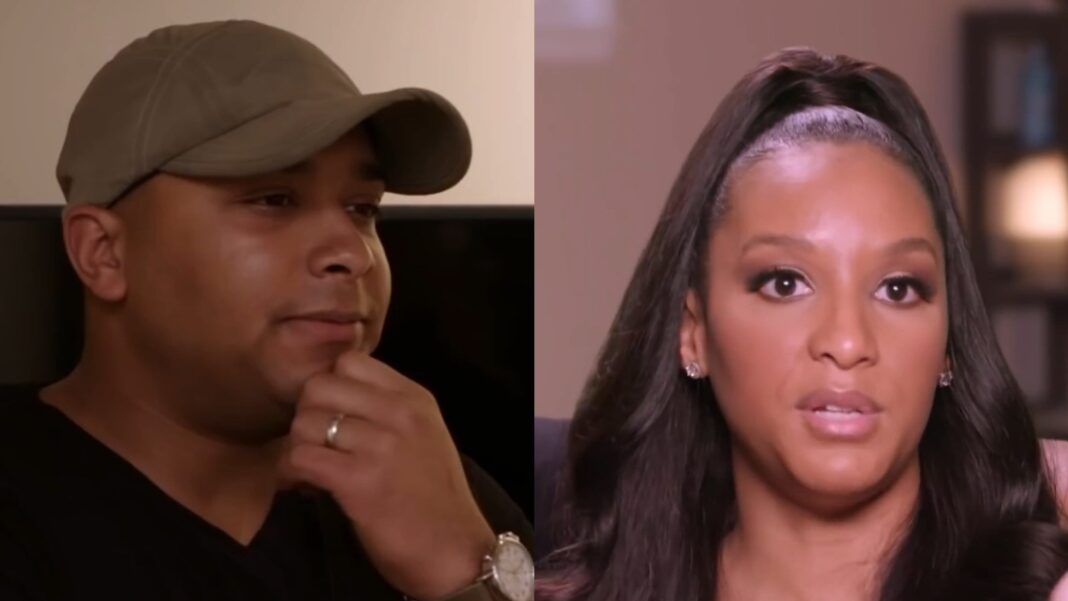 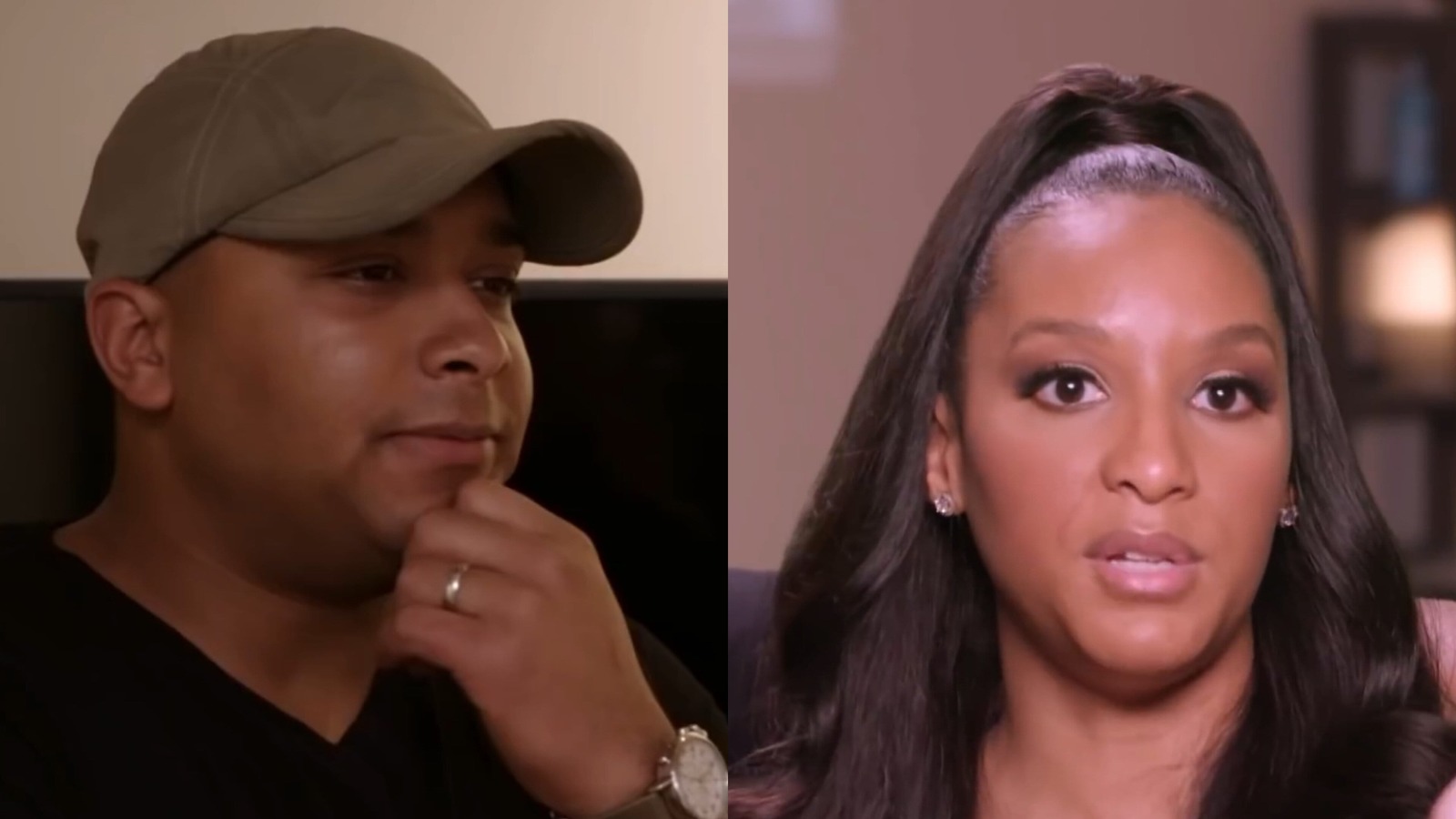 Despite the deep trust issues present in their relationship, Royal and Angenette Everett went to the Philippines for their second wedding. While there, Chantel Everett found it necessary to confront Angenette about the allegations Royal made against her. During a night out with Angenette’s friends and Royal’s family, Angenette is blindsided when Chantel reveals all the things her brother has said about his wife behind her back.

Once Royal arrived and was confronted by his wife. However, he decided to plead the fifth and make his sister out to be a liar. “I don’t remember saying anything like that,” he told his wife after she demanded answers. While speaking with producers, Chantel claimed she knew “all the ins and outs” of Royal’s feelings about his wife.

But, the revelations against him had only just started. In another scene from the family’s trip to Manila, Angenette revealed all the bad things Royal said about his family behind their back. “It is like you don’t trust them. Because something you told me that,” she told Royal in front of his family. “You told me that your family is crazy. That your family is bad,” she added. The biggest shocker was when she revealed that Royal called Chantel “stupid.” A reference his sister might’ve been surprised to hear, considering how close she thought they were. Leave it up to The Family Chantel to bring the drama.