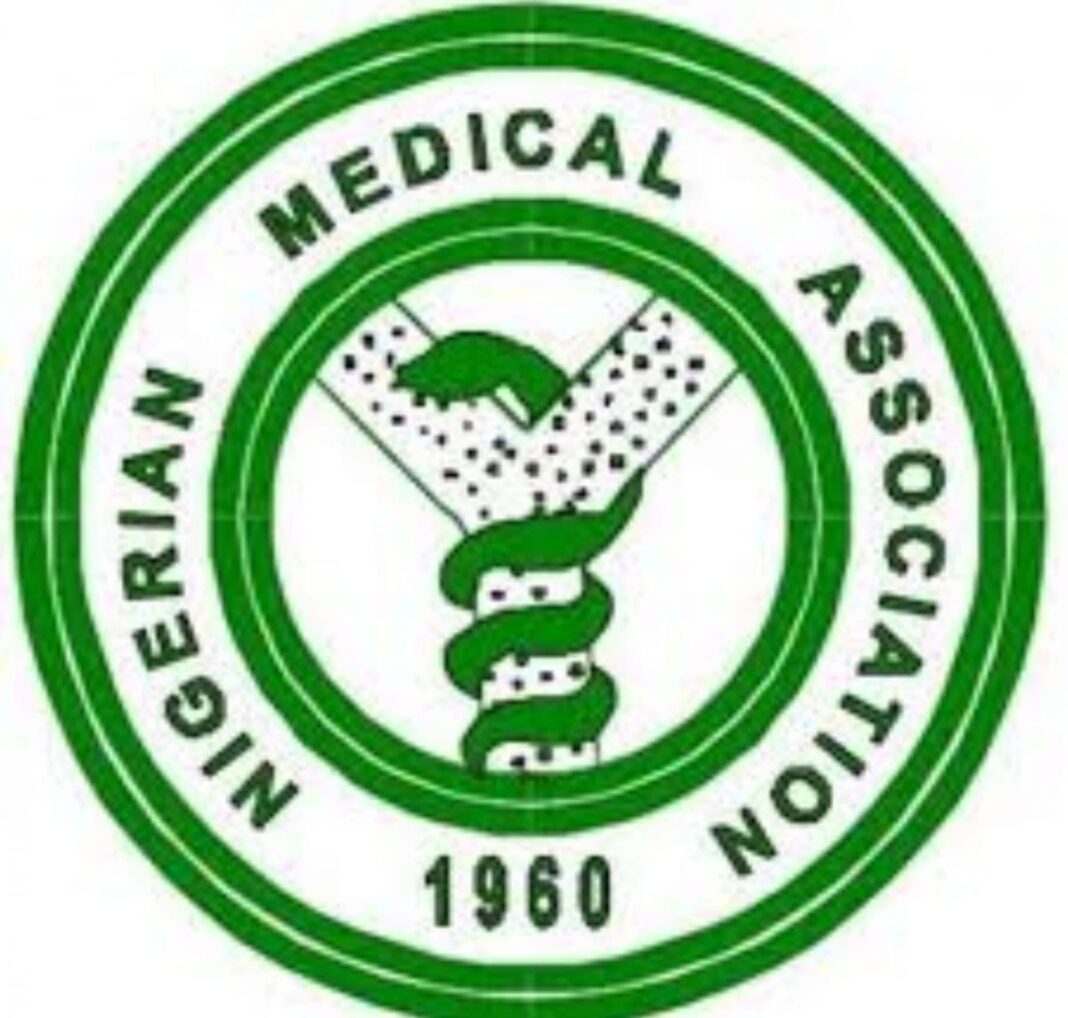 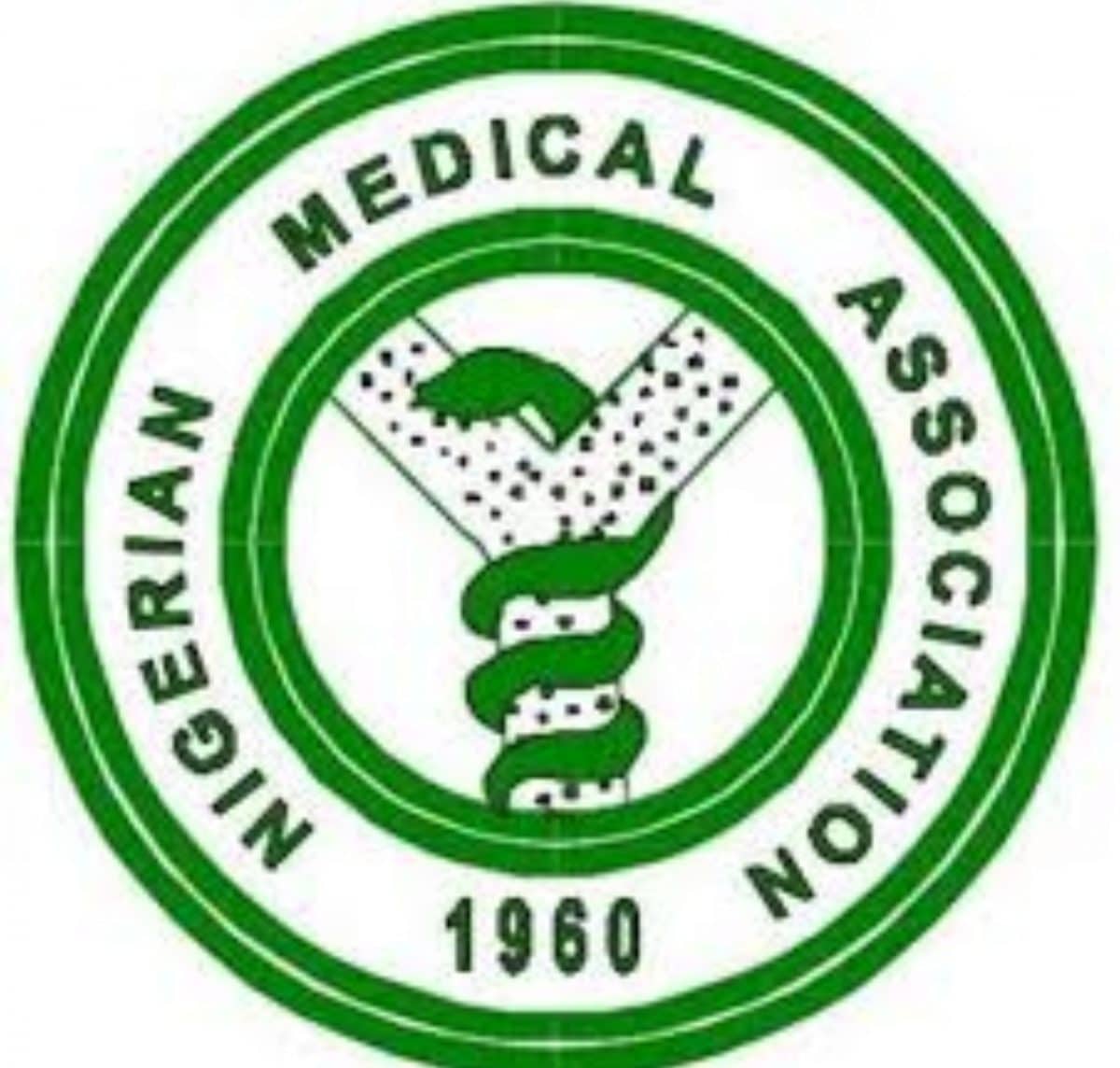 The controversy over the Nigerian Medical Association, NMA, the election in Enugu State is far from over.

The election, which was first held several months ago, was annulled after it turned violent. It led to an intervention by the NMA national leadership, which set up a caretaker committee.

However, another round of the election was held weekend with Dr. Tony Onyia of the Enugu State University Teaching Hospital, Parklane, reportedly emerging as chairman.

Doctors who are unsatisfied with the process of his emergence are now calling for a fresh process.

They ask the National Executive Council of NMA to order immediate cancellation of the election and allow an election guided by the NMA Constitution.

In a statement by the Concerned Doctors, made available to journalists on Monday, they allege that NMA Constitution was bastardized, demanding a total cancellation of the election.

The statement signed by the Chairman National Committee on Affiliate Affairs, Dr. Rosemary Uzowulu, partly read: “It was a clear show of evil and gross corruption in the nation, it is not just the politicians as many assume but on the elite, medical profession to say the least.

“Who then can uphold integrity in the nation if NMA, one of the highest respected body, could not. Private Financial members from ESUT PARKLANE were denied the right to vote because they are not in support of the candidate.

“Members that supported the candidate were listed out a night to the election after the members had received private calls from the group days before the date CTC published their names that they will be coming for voting.

“It was a pre-informed attempt to destroy the profession,” it read.

The concerned doctors disclosed that petitions were raised by the contestants a night to the election on getting what they called “the mischievous list published by CTC, NMA NEC but the aggrieved contestants conducted themselves during the election as not to disrupt the profession but to deal with it by way of association constitution.”

However, they pleaded with the general public, who may see the election as a total disgrace to the medical profession, to be patient as the National Executive Council of NMA looks into the anomaly.

Meanwhile, Onyia has urged all contestants in the election to join hands with the new executive to take the association to a greater height.

“I want to assure you that the new executive will deliver and take NMA Enugu State to greater heights.

“In the recent past, we have fought ourselves over minor disagreements, but I believe now and today begin the healing and reconciliation process. We are going to embrace everybody that contested in the election.

“We will not have any reason to disrespect our elders in the association or our teachers no matter what,” he had said.