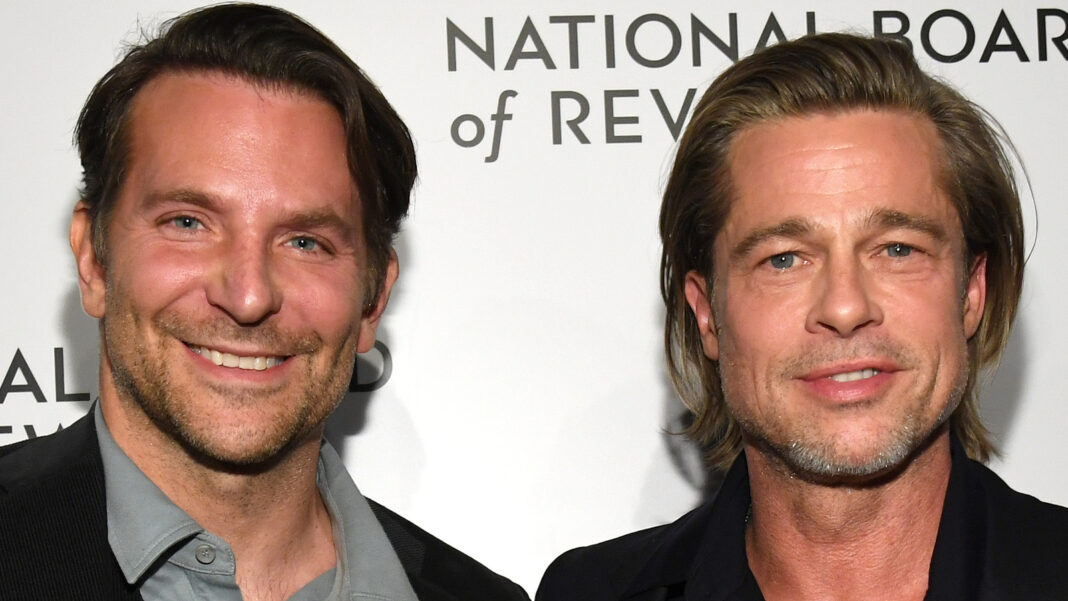 Bradley Cooper played a huge role in Brad Pitt’s sobriety journey — and he isn’t afraid to give credit where credit is due. “I got sober because of this guy, and every day has been happier ever since,” Pitt said in his acceptance speech after winning Best Supporting Actor from the National Board of Review for “Once Upon a Time in Hollywood” in 2020, which was presented by Cooper. “I love you and I thank you.”
Also read: The Shady Side Of Tristan Thompson

Presenting the winner, Cooper described how, despite being friends with Pitt and regularly hanging out with him, he is still taken by the star’s magnetic presence. He told the audience about a time Pitt left his jacket at an event they had attended together, so Cooper kept it to give it back to him later. “I’m not going lie to you. I tried it on,” he said, drawing laughter from the crowd. “And you know what, it felt really good … that is the power of Brad Pitt.”

Also read: ‘Pitch Perfect’ Cast: Where Are They Now?

A bromance between two of Hollywood’s most handsome blondes has fans begging for them to share the screen at some point. Some have even crafted posters reimagining them as the leads in classics, like “Wedding Crashers,” “Lethal Weapon 3” and even a male version of “Thelma & Louise,” which Access showed to him in 2020. “Brad and Bradley? Bradley and Brad?” he mused. Pitt seems to have a better idea. “I think we need an original, though,” he joked.