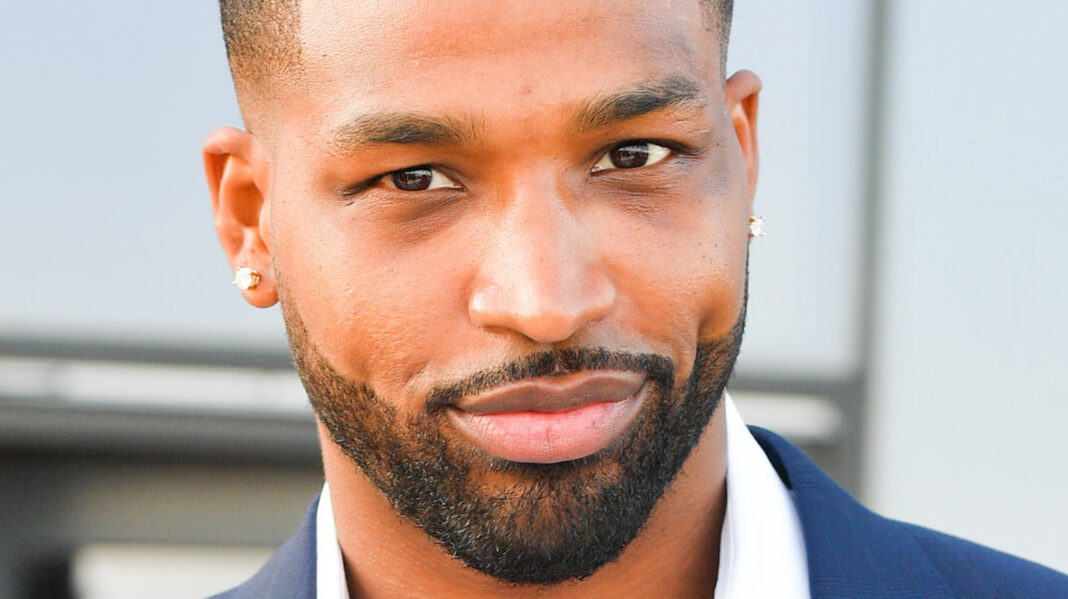 Messy cheating scandals aside, if we are to believe Khloé Kardashian’s chat with Robin Roberts, Tristan Thompson is a good father, but there have been rumblings about how much time he doesn’t spend with his firstborn, Prince Thompson. In 2018, Hollywood Life reported that a source close to Jordan Craig made some claims regarding his role as a dad. “Tristan is pretty much an absent father, although he regularly pays his child support, that is something he can’t be faulted for,” the tipster told the outlet. “But when it comes to the parenting of his son, it’s pretty much all on Jordan.” The source also alleged that Craig had made peace with Tristan not being around. In court documents obtained by Radar Online, Craig claimed Thompson saw Prince only nine times between 2016 and 2019.

All that said, Tristan is not totally absent from Prince’s life. As People noted in 2021, the two watched “Space Jam: A New Legacy” together; that same year, the NBA star shared a pic of Prince and True Thompson hanging out.

Also read: ‘Welcome To Plathville’: Get To Know The Plath Family

Tristan once said that raising a boy is a lot different than raising a girl. “I think with a girl, you’re just so much more emotionally like… with a boy, it’s just like, ‘Hey man, you’ll be alright man. Stop crying,” he said during the “Road Trippin'” podcast. As for how he treats his daughter? It sounds like he is more sensitive and coddling.