The tragic life of Fantasia Barrino 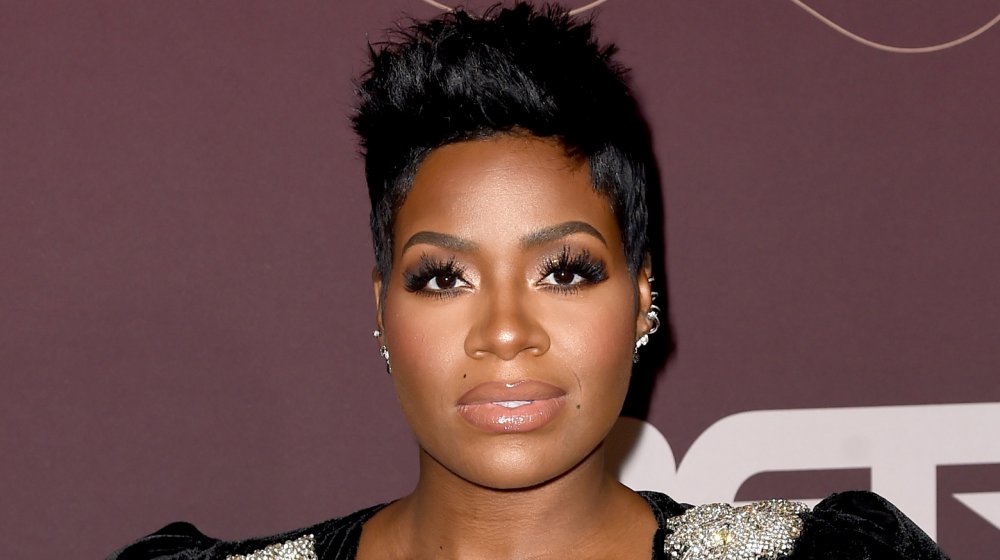 Three years after dropping out of high school and moving into her own apartment, 17-year-old Fantasia Barrino gave birth to daughter Zion. “When I moved out, started hanging out with the wrong people, and got pregnant, people were like, ‘She ain’t goin’ nowhere now,'” Barrino told O, The Oprah Magazine in 2007 about her struggles during that period of her life. “I’d lost myself.”

Barrino’s struggles were made worse by the violence she said she experienced at the hands of her then-boyfriend and Zion’s father, Brandel Shouse, who was later arrested and charged for the abuse he inflicted on Barrino. “I don’t talk about it a lot but the relationship that I was in was very abusive,” she divulged to ABC News in 2007. Per the outlet, court documents claimed that Shouse’s behavior included “choking her with both hands” and “punching her about the face and head.”

“I looked in the mirror and I said to myself, ‘Look at me. I can’t see out of one eye. I have knots on my head. My lips are swollen,'” Barrino recalled. “And my little brother came to me one day and I remember he says, ‘Oh, you look bad.'”