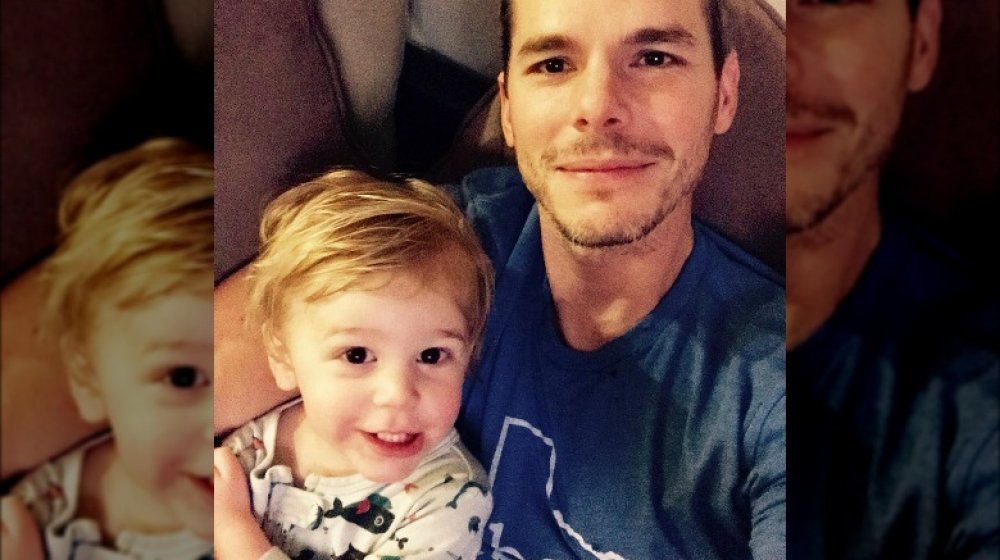 In June 2019, Granger Smith and his wife, Amber Smith, revealed to their followers on social media that their youngest son, River, passed away following “a tragic accident” that happened in just “30 seconds.” River was just three years old.

Granger revealed their son accidentally drowned in their pool at their house. “We have a pool gate. We have a fence that we built,” Granger said in a YouTube video shortly after the untimely death. “As soon as we moved into this house, we built a fence, with a child lock on the gate. We take that very seriously.”

Even though Granger and Amber prepared for the worst when it came to their kids, the accident was something they never imagined happening. “There was silence,” Granger recalled after River fell in the water. “I was 15 feet from this gate, which is something that will haunt me the rest of my life. I was 15 feet from that water, doing gymnastics.” Ultimately, Granger couldn’t get there in time to save his son, despite him being a “swimmer.”

Although the doctors could reinstate River’s heartbeat, it was too late since he had already suffered severe damage to his brain. Two days later, River was taken off of life support and his organs were donated, per People.

Following the incident, Granger urged his followers to “love those around you right now because the impossible does happen.”