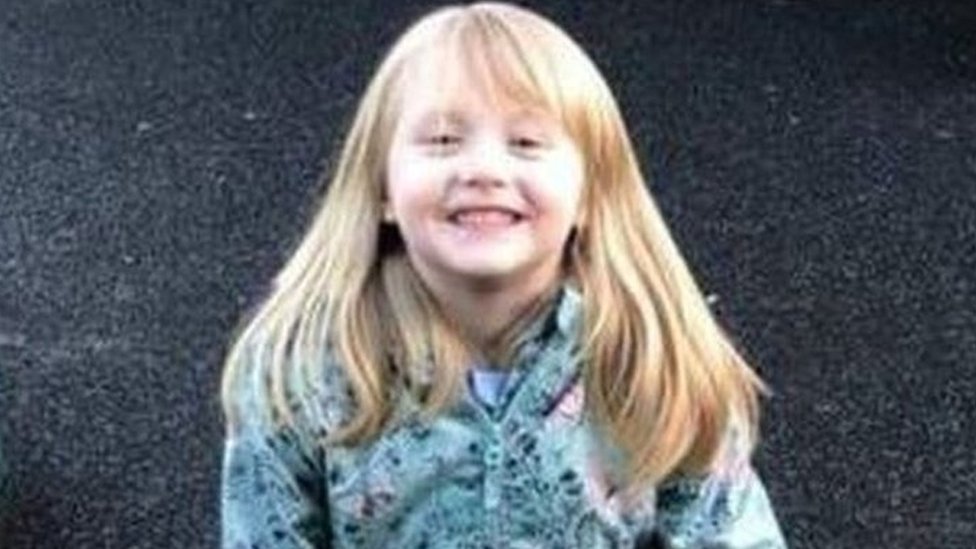 Alesha, who was from Airdrie, North Lanarkshire, had been staying at her grandmother’s house when she was reported missing at 06:25 on Monday.

The teenager, who was arrested on Wednesday, appeared in private before Greenock Sheriff Court on Friday.

A 16-year-old boy has been charged with the rape and murder of schoolgirl Alesha MacPhail.

The six-year-old’s body was found on the Isle of Bute on Monday, just hours after she was reported missing.

He is expected to return to court next week.

During a brief appearance the boy, who can not be named for legal reasons, made no plea or declaration and was remanded in custody.