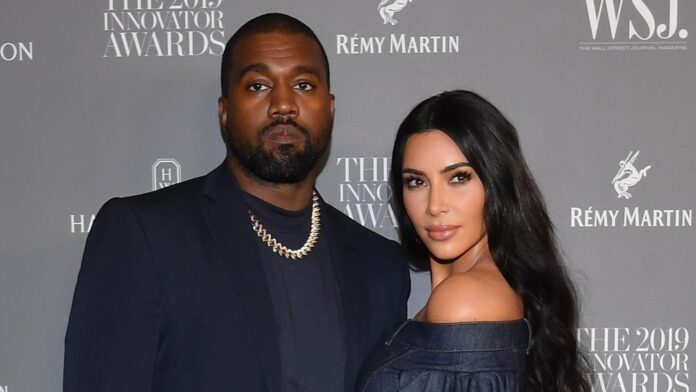 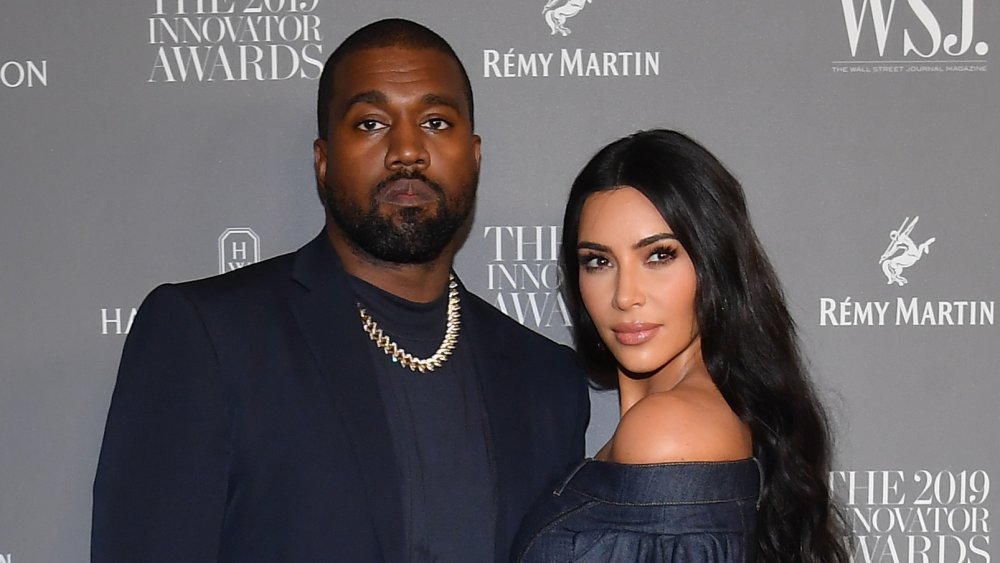 Many years, four children and plenty of drama-filled headlines later, Kim Kardashian and Kanye West are still married. However, along the way something changed: Kardashian became a lot richer than she was when she married West.

According to Celebrity Net Worth, West is still worth a pretty penny. In fact, the rapper has increased his wealth over the years and now has a whopping $250 million to his name. Kardashian isn’t doing too shabby either. The reality star’s fortune has skyrocketed thanks to various money-making endeavors such as her family’s long-running reality TV show, Keeping Up With the Kardashians, as well as business ventures that include her perfume lines, cosmetics, and body (or, rather, boob) tape and nipple covers. She can even make $1 million by merely sharing a single sponsored Instagram post. All those things add up. That’s why Celebrity Net Worth estimates that Kardashian has $350 million in total and pulls in an additional $80 million every year.

All that said, at this point, an extra $10 million as a result of the prenup if the couple were to divorce would only add a tiny portion of the money to Kardashian’s already massive fortune. And, to be honest, it doesn’t seem like the duo will be splitting up any time soon which means that we will likely never see the prenup put into action. However, what we will probably see is many more years of this husband and wife spending their life (and their money) together.