Why is Ariana Grande cancelling so many tour dates? 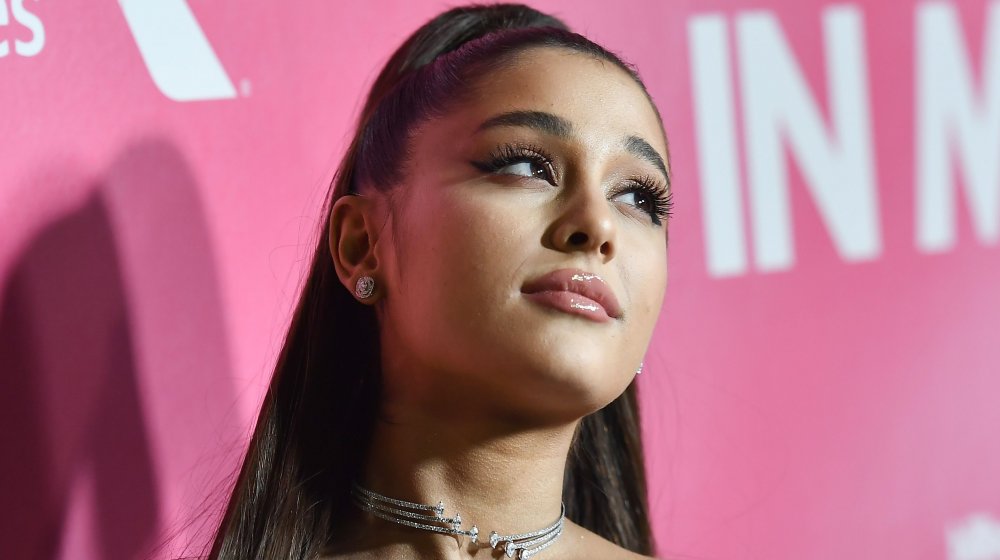 In light of Ariana Grande’s ongoing health issues, the singer might have to cancel on fans who have been waiting months to see her. In May 2019, Live Nation announced via a news release that Grande would be postponing two Tampa concerts due to an “illness.”

“Ariana is sorry to disappoint her fans and will look forward to seeing them in November,” Amalie Arena wrote in a statement (via WTSP). Similar to how Grande announced her most recent illness, she took to Instagram to tell fans what was going on. “I woke up incredibly sick today, ran to my doctor here and have been told to postpone these shows tonight and tomorrow,” Grande wrote (via the Tampa Bay Times).”I will make this up to you, I promise. Please forgive me. I love you and I will be back and better than ever as soon as possible.”

Grande is slated to make up the concerts on Nov. 24 in Tampa and Nov. 25 in Orlando. However, seeing as how — at the time of this writing — the first of those concerts is less than a week away, it’s possible that Grande won’t be well enough to take the stage, and Florida fans will once again lose Grande to health troubles.

With only about a month left of the Sweetner tour, here’s hoping Grande is able to finish things off on a high note.