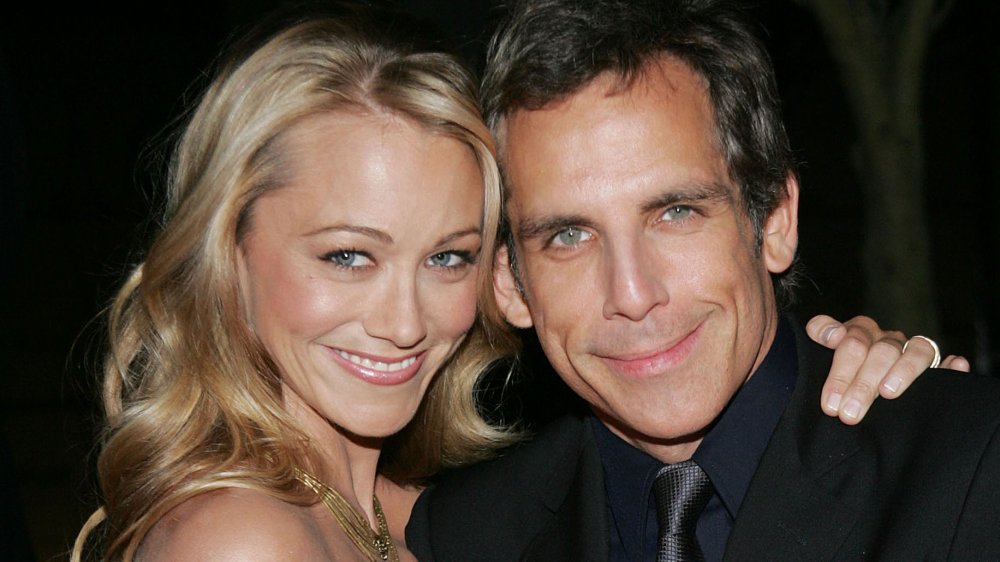 While they are among Hollywood’s beautiful people, Ben Stiller and Christine Taylor told ET that the secret to their relationship was more than physical attraction. “We all have to deal with what life throws at us, so you got to have a sense of humor about it,” Stiller said, adding, “If you can share that, at the end, it makes a huge difference.”

For nearly two decades, the Dodgeball duo juggled raising a family with busy film careers. Stiller and Taylor worked together on several film projects, including Meet the Parents and the Zoolander films. With such an exorbitant amount of time working as a team in both realms, they have come to rely on one another. Taylor even helps edit all of her husband’s jokes. “We trust each other. We get each other,” Stiller told Us Weekly in 2015, adding, “You can’t do comedy in a vacuum. You need people to react.”

Stiller also told Black film the fun they have on set is good for their relationship. “When you’re working, you don’t get to do that. And she, we just connect on that level, where we like, we laugh at the same things, so it was actually really fun and therapeutic,” said Stiller. Taylor relayed similar sentiments at the 2016 Zoolander 2 premiere, telling ET of the “unspoken connection” they had during their first project together, and that working together with Stiller over the years was “the best.”