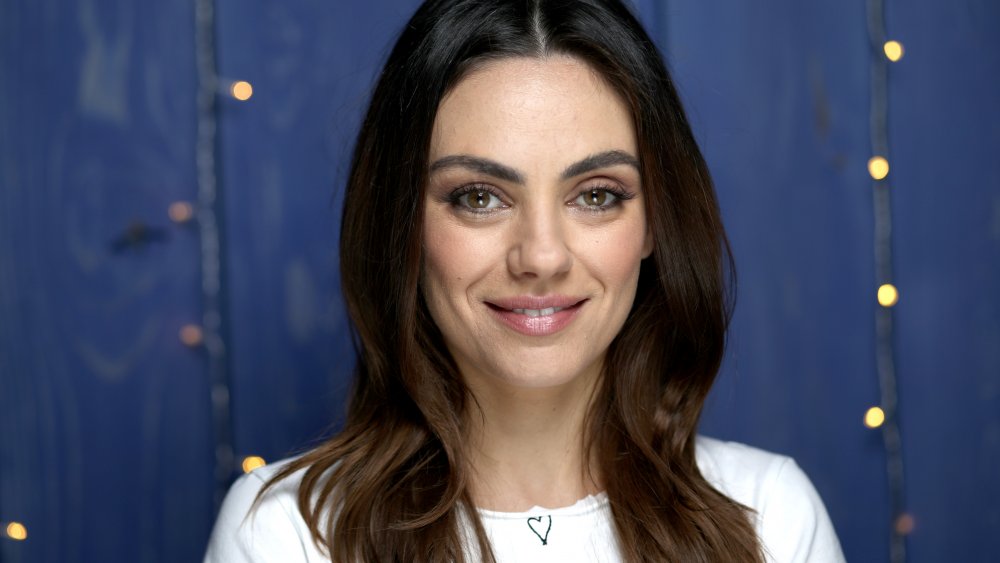 Although fans were quick to assume the worst ,Ted 2, actress Mila Kunis set the record straight during a Reddit AMA prior to Ted 2‘s release. When asked about her departure from the film, Kunis revealed that another job impeded her involvement. “A little thing called ‘a pregnancy’ got in the way of me and production,” she said (per E! News). “But I wish them all the best, and I’m sure the movie will be hysterical.”

At the time, Kunis was pregnant with daughter Wyatt, whom she shares with husband Ashton Kutcher. In fact, Kunis emphasized that this “life-changing experience” has been far more fulfilling than any time she has spent in front of the camera.

“I am proud to be a stay-at-home mom,” she said. “I have no desire to be in front of the camera. I find her to be the most challenging job I’ve had. The amount of love that you have, the type of love that you have, changes the way you look at the world… everything has changed, because of her. I want an eco-friendly car, I want to compost everything, because I want the world to be better for her. And you have the opportunity to make a really great child for the world. Or a really great human being.” Motherhood certainly agrees with the TV and movie star.