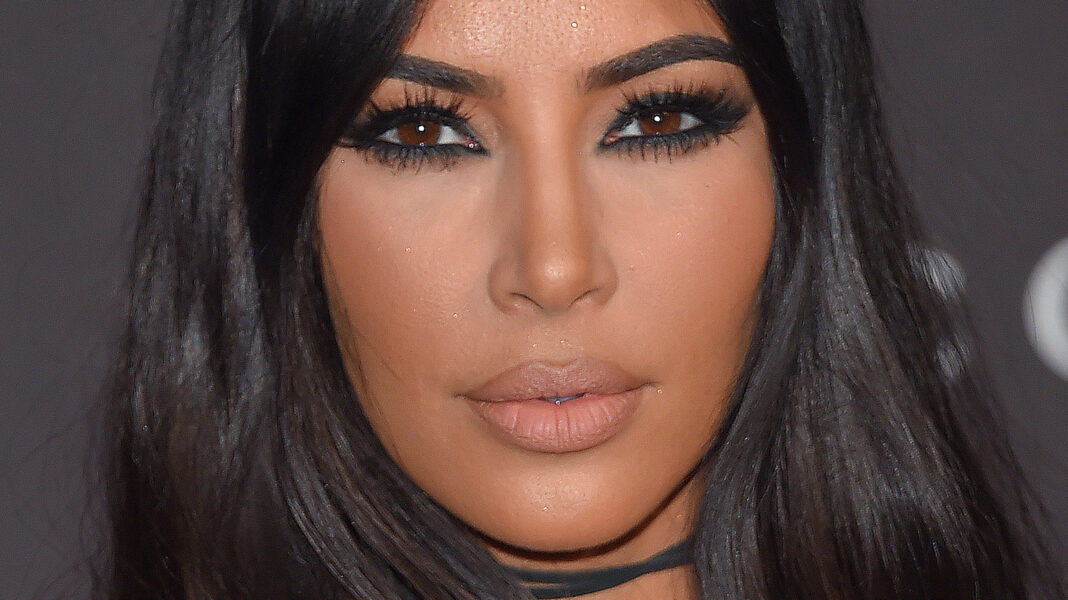 Being compared to Kate Middleton could only seem like a compliment. Well, Kim Kardashian had a good reason for getting upset when social media users compared her baby body to that of the Duchess of Cambridge at the time they were both pregnant with their first children in 2013. Speaking on the August 11 episode of Kristen Bell and Monica Padman’s podcast, “We Are Supported By,” Kim recalled the “nasty” headlines and comments comparing their weight gain.

“It would say ‘Kate the waif and Kim, the whale,'” the “Keeping Up With the Kardashians” star painfully remembered, per Stylecaster. “The media really did brutalize me for gaining a lot of weight, and there would be covers of magazines with me and Shamu, who wore it better.” Kim and Kate were expecting their kids simultaneously, with the socialite giving birth to daughter North on June 15, while the duchess welcomed her son Prince George about five weeks later on July 22.

Though Kim was so excited to be a mom, she “hated” everything about her pregnancy, thanks to the endless public shaming. “It killed my self-esteem,” the mother of four continued, adding she would “sit at home and cry” all the time. “It really did change me. It made me really pull back on what I share and what I wanted to give because I saw how nasty everyone was.” 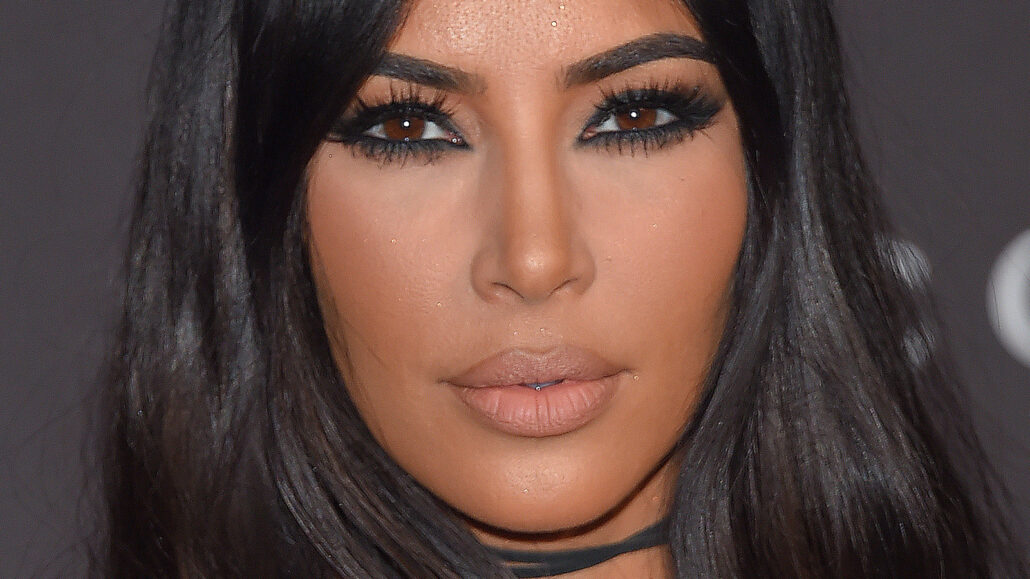