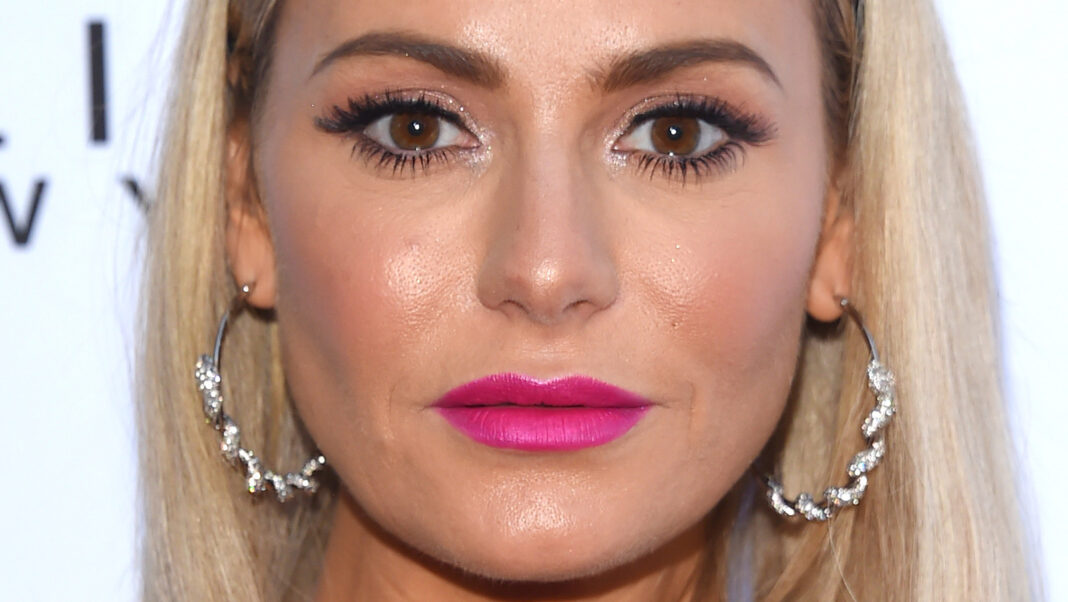 Dorit Kemsley’s husband, Paul “PK” Kemsley, was arrested on suspicion of DUI on November 23, according to Daily Mail. The outlet claimed that the reality star — who was driving alone — was allegedly just over the legal limit and was pulled over and taken to the police department. PK was then taken home by California Highway Patrol, officers described PK as being “cooperative during the stop.”

“The Real Housewives of Beverly Hills” star’s attorney confirmed the incident, saying in a statement he “consumed a glass of wine with dinner” which put him over the limit. “Following a traffic stop, it was determined that he may have been close to the legal limit. He regrets the fact he did not take alternate transportation home that evening,” they continued. PK’s attorney added that the reality star “takes the allegations extremely seriously and fully cooperated with the authorities. This would mark the first and only such incident in PK’s long driving history. He has learned a valuable lesson.”

PK doesn’t appear to have addressed the incident directly on his Instagram, but did upload a somewhat telling post on November 24. He shared a selfie alongside the caption, “So today I am nominating myself as C*** of the week. The reason I believe I am entitled to this accolade is for engaging with total C***’s …. I have to stop doing this and therefore as I try to embrace accountability.” 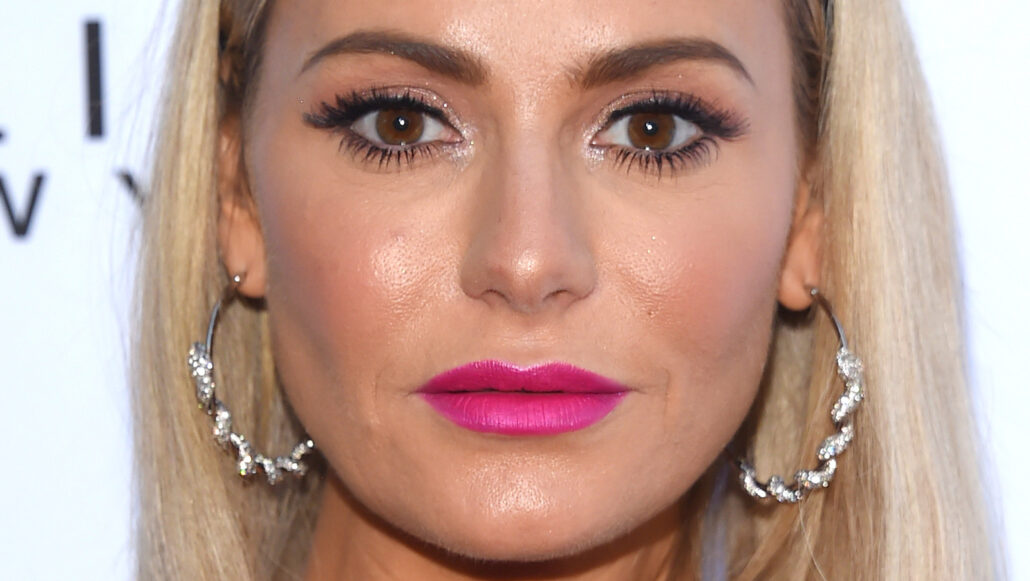