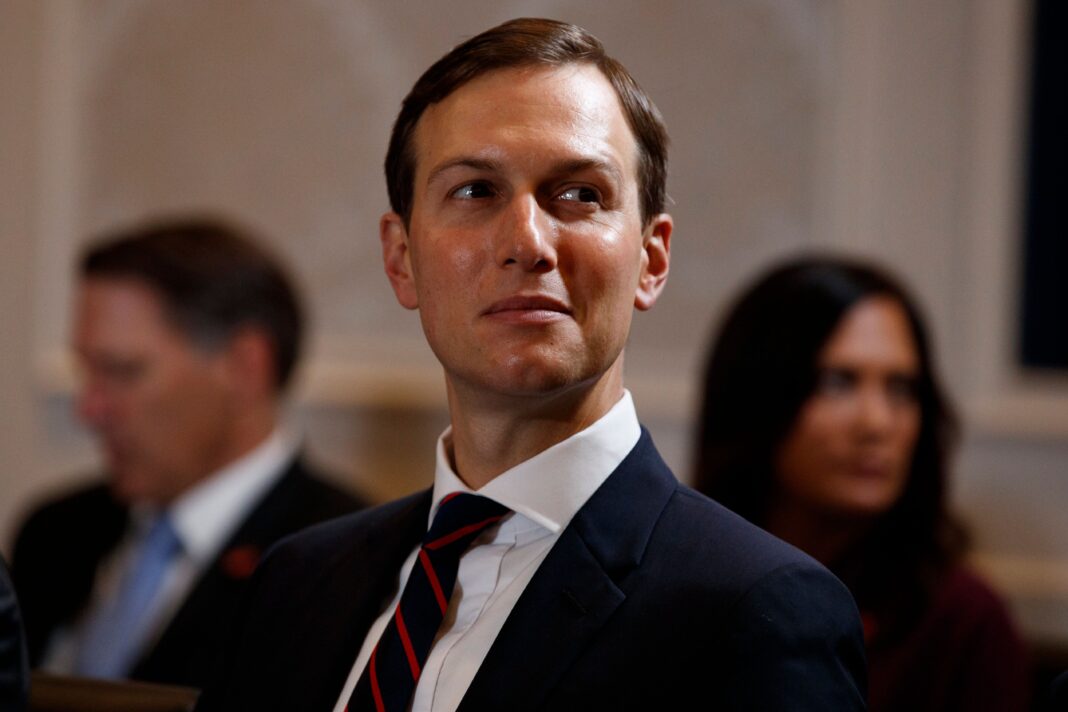 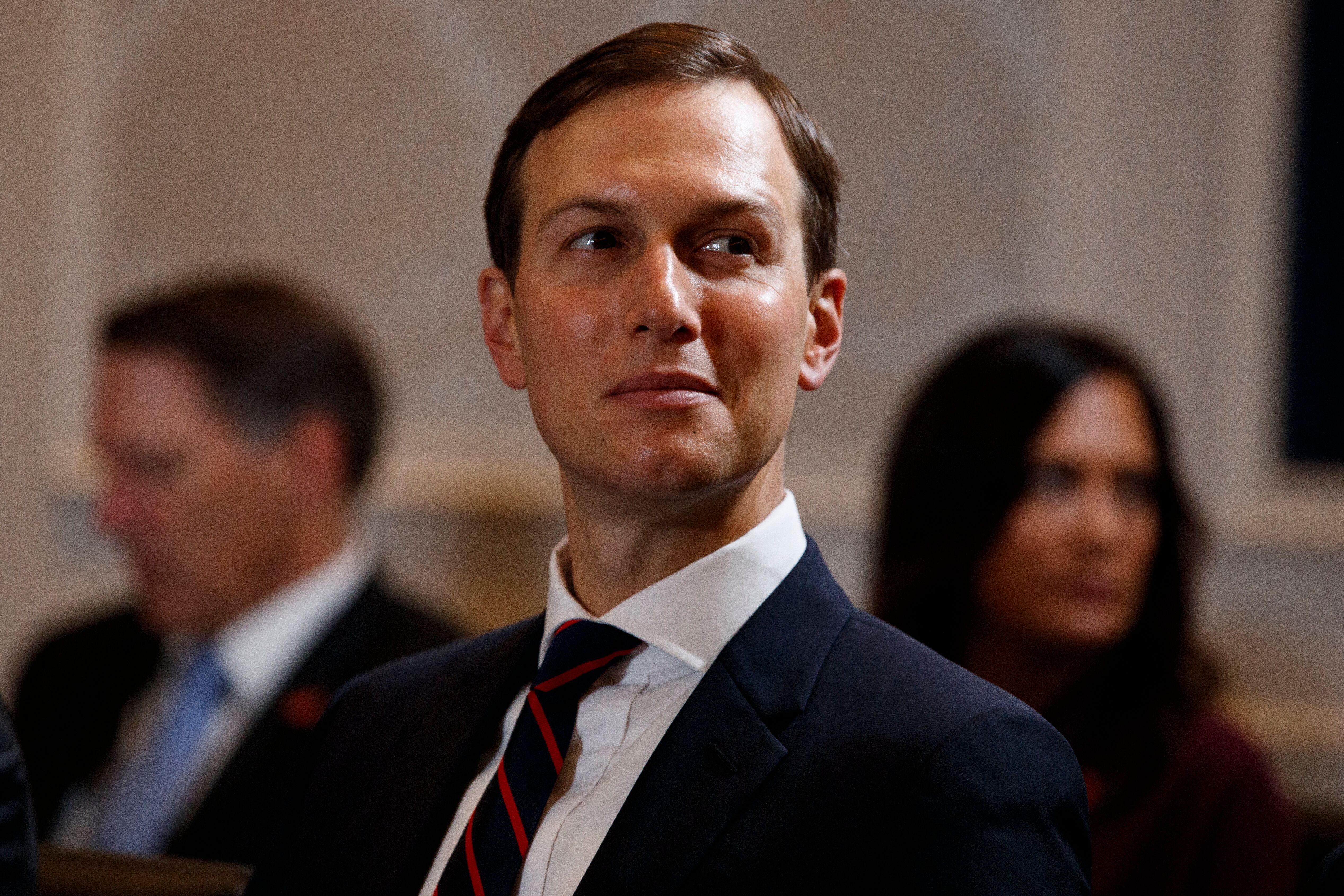 the Justice Department Ignores Kushner Part Of Court Order To Release Mueller Interview Notes, In apparent defiance of a court order, the Justice Department has held back all notes in the Robert Mueller investigation concerning interviews with Donald Trump’s son-in-law and senior adviser, Jared Kushner, according to CNN.

Justice officials were ordered to turn over notes to two news organizations from the former special counsel’s interviews with key witnesses during his investigation into Russian interference in the 2016 presidential election. The department on Friday released an additional 176 pages of documents after a batch more than two weeks ago. But all information linked to Kushner was conspicuously missing, CNN reported.

Senior U.S. District Judge Reggie Walton had ordered the Department of Justice in October to release records that had been supplied to the U.S. House in response to a Freedom of Information Act lawsuit filed by CNN and BuzzFeed. The DOJ provided no explanation for the missing Kushner records, according to CNN.

!!! Despite a court order, the Justice Department is holding back Special Counsel Mueller memos regarding the interviews conducted with the President’s son-in-law and senior adviser Jared Kushner.
CNN and Buzzfeed won access to thousands of pages of Mueller’s witness memos.

The DOJ is allowed to redact information in the records and to withhold some documents provided to the House, CNN noted.

“On January 2 and Friday night, the Justice Department was to have handed over as much of the documents the House had read as it could …. Kushner wasn’t in either January batch,” said a statement from CNN. “It’s still not clear why. CNN and BuzzFeed continue to fight for access to more documents from the Mueller investigation in court.”

Walton has criticized the Trump administration for failing to adequately staff federal offices charged with complying with FOIA requests. “It seems to me that they are just thumbing their nose at the FOIA statute because we are talking about years down the road” before records will be released, he said late last year of the requests from CNN and BuzzFeed.

The Justice Department couldn’t immediately be reached for comment.