The Bachelor’s Matt James Responds To The Chris Harrison Controversy 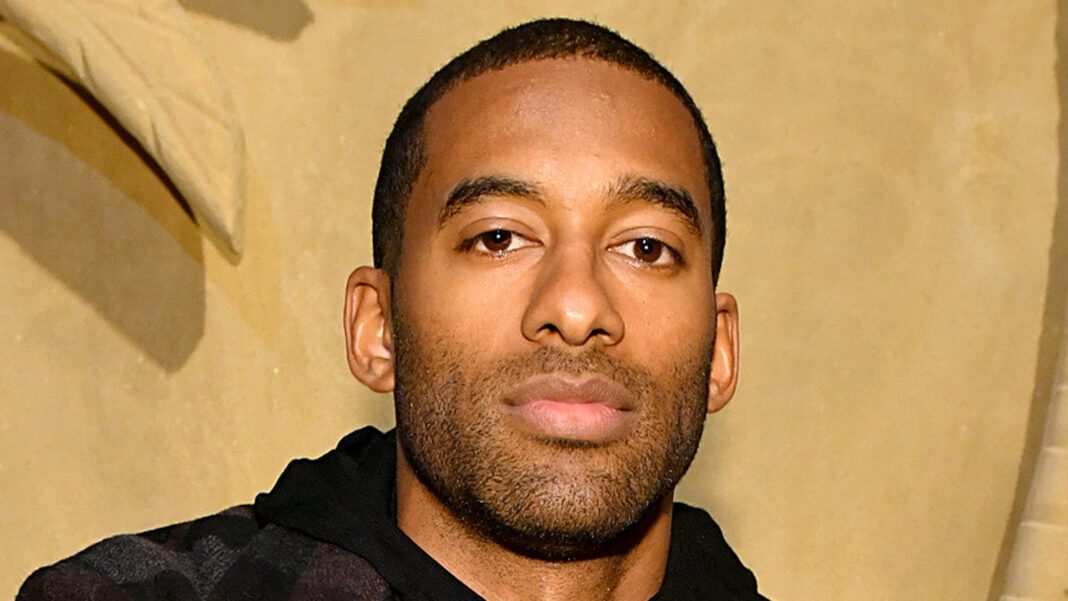 Bachelor Matt James took to Instagram to convey his thoughts following Bachelor franchise host Chris Harrison’s decision to resign from his position temporarily. Matt acknowledged that the past few weeks had been particularly “challenging” for him and referred to the photos of contestant Rachael Kirkconnell and Chris’s interview with Rachel Lindsay as “disappointing.” He also took the entire Bachelor franchise to task for “falling short for years” when it comes to addressing a “much larger issue.”

In regards to Chris specifically, Matt said: “Chris’s failure to receive and understand the emotional labor that my friend Rachel Lindsay was taking on by graciously and patiently explaining the racist history of the Antebellum South, a painful history that every American should understand intimately, was troubling and painful to watch.”

“This moment has sparked critical conversations and reporting, raised important questions, and resulted in inspiring displays of solidarity from The Bachelor nation,” Matt added. “It has also pushed me to reevaluate and process what my experience on The Bachelor represents, not just for me, but for all the contestants of color, especially the Black contestants of this season and seasons past, and for you, the viewers at home.”

He eventually wrapped the lengthy post stating that he hopes the controversy “results in real and institutional change for the better.” 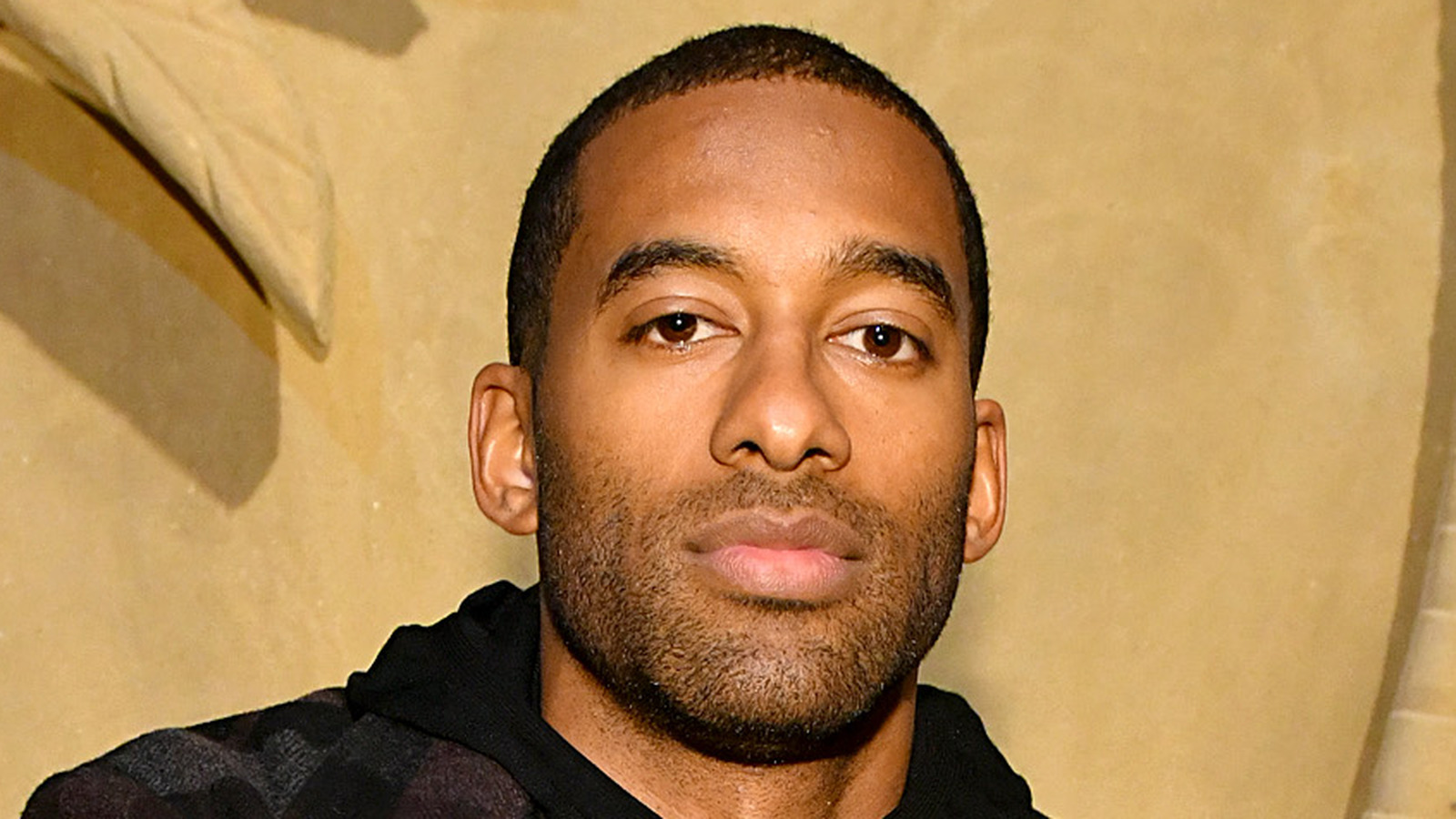