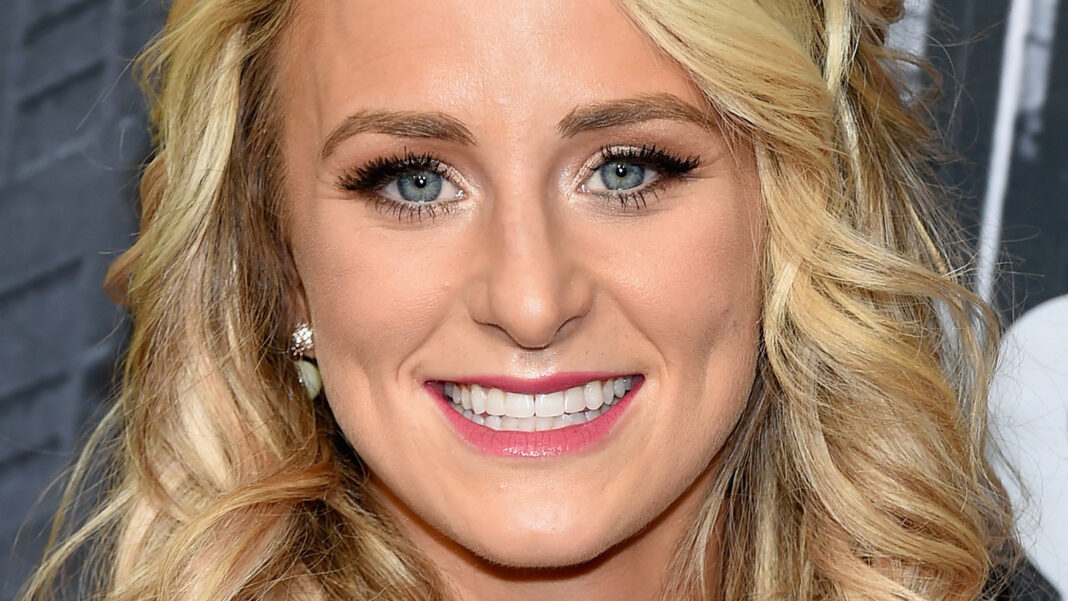 Muscular Dystrophy On March 17, Leah Messer posted a joyous message on her Instagram to update her fans on an important doctor’s appointment for Ali. Ali’s doctor, Dr. Tsao, reported that there has been an overall improvement in Ali’s condition. Leah wrote in the caption of her post, “[Dr. Tsao] sees more of an improvement than he ever has, mind & body. He said what he sees is remarkable because she seems a lot stronger. 700+ of her type of #MuscularDystrophy.”

Also reaD: Ozzy And Sharon Osbourne Have Officially Had Enough Of LA

In the compilation video that accompanied the update, Leah posted a text thread of supportive messages between her and an unknown sender. In this conversation, she revealed that the doctor believes that Ali’s new hobby of horseback riding has helped both her physical health and her mental state. “[Ali] pushes herself differently because she loves it,” Leah added about her daughter’s love of horseback riding. She ended the heartwarming post with the hashtags, “#MDwontStopHer” and “#NeverLoseHope.”

Fans in the comments rejoiced over the good news and wished both Ali and Leah luck with this medical journey. Hopefully, next year’s doctor’s appointment will also bring another round of amazing news for Ali to celebrate.