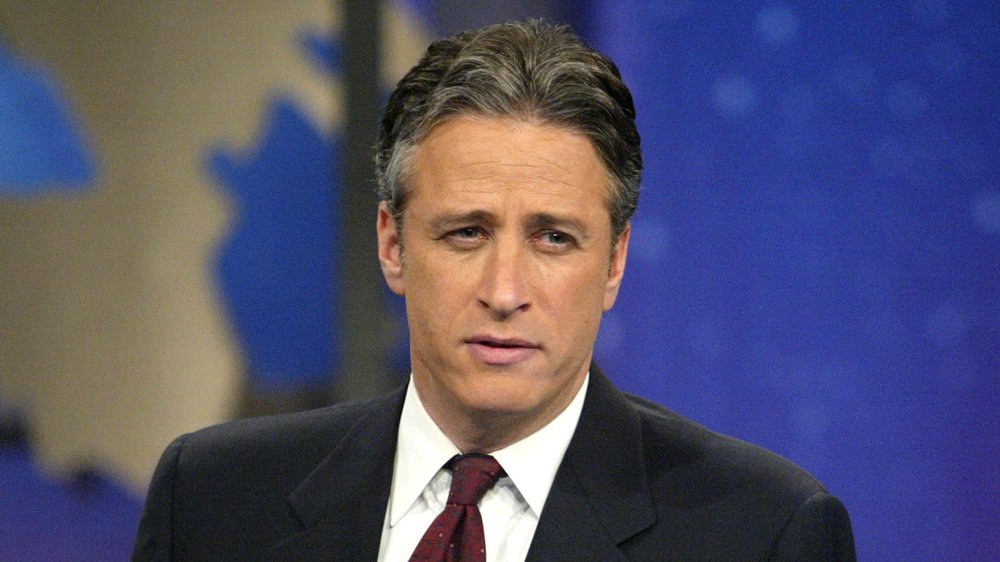 Talk show hosts reveal their worst guests ever
Speaking to Dax Shepard on his Armchair Expert podcast, Conan O’Brien got to discussing his worst encounters on Late Night with Conan O’Brien. He recalled his sit down with director Abel Ferrara in 1996, an appearance that apparently almost never happened.

“He fled during the show, before his segment,” O’Brien said. “He ran away, got on the elevator, and was out on the street running away, and Frank [segment producer] gave chase.” Eventually, they coerced the “eccentric” filmmaker on camera “against his will.” Now, O’Brien seems to remember it worse than it really was, saying, “He came out, and I think started yelling at me.”

It’s possible the yelling was off-camera or cut because it didn’t exactly happen that way in the aired interview. That said, what did air wasn’t pretty. Appearing to be intoxicated, Ferrara shuffled in his seat and mumbled his way through questions. O’Brien could only laugh in spots, struggling to understand his guest, joking at one point, “We’re going to get those Stallone subtitles in here.”

When Shepard asked if Ferrara was intoxicated, thinking back to his own intoxicated adventure on his guest’s show, O’Brien responded, “Yes. I mean, I’m sure. Or if not, he should have been.” He added, “It was entertaining … You wouldn’t say that was a great experience, but you’d remember it. It was what we call ‘compellevision.'”