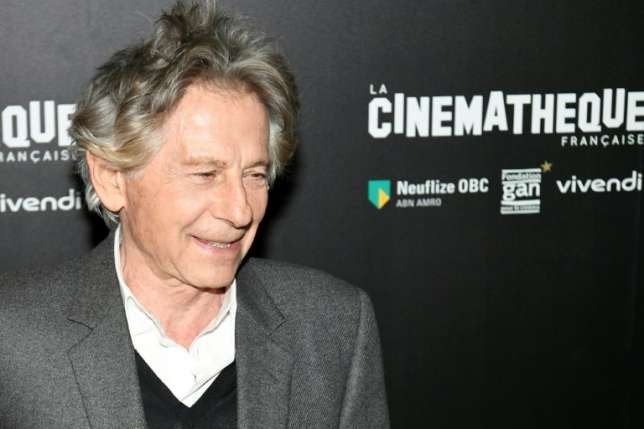 Swiss prosecutors on Wednesday ruled out bringing charges over the latest rape allegations against filmmaker Roman Polanski because the statute of limitations for the alleged 1972 assault had expired.

Renate Langer, a 61-year-old former actress, told Swiss police in September that she met Polanski when she was 15 while working as a model in Munich before travelling to his home in Gstaad, where he raped her.

Prosecutors in Bern had previously said they would evaluate the allegations to assess the possibility of mounting a criminal case.

According to laws in place in 1972, the alleged victim had a maximum of 15 years to come forward, the regional prosecutor’s office in Bern said in a statement.

“Criminal proceedings would be prohibited under statute of limitation rules”, it added.

Langer is the fourth woman to publicly accuse Polanski of sexual assault.

Polanski in 1977 pleaded guilty in the United States to having unlawful sex with Samantha Geimer — aged 13 at the time — but fled the country before he could be sentenced. He remains a fugitive from the US justice system.

British actress Charlotte Lewis in 2010 also accused Polanski of assaulting her just after her 16th birthday in 1983.

In August, a woman identified only as Robin said she was “sexually victimised” by the French-Polish film director when she was 16, in 1973.

Polanski’s film career has continued to flourish since he fled the US for France, where many consider him an icon.

He has eight Cesars — the French equivalent of an Oscar — as well as a best director Academy Award for Holocaust drama “The Pianist.”

‘My talent is as big as my ass’ – Ghanaian curvaceous actress, Moesha Buduong brags (Photos)

An alleged runs girl’s show of shame There are some things you should not just put out on social media.