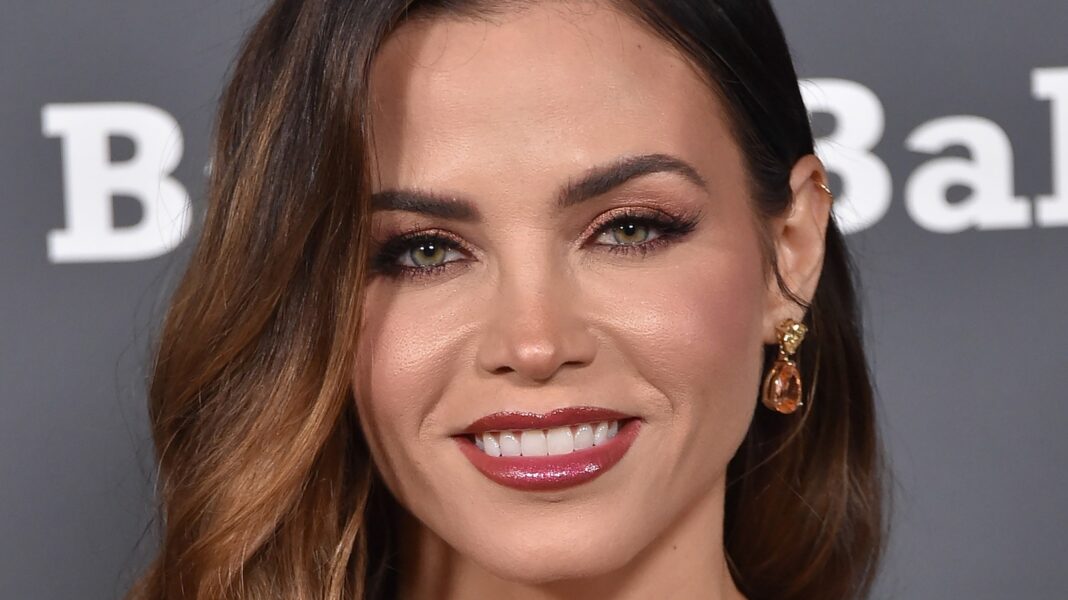 Similar to the days when Everly was a newborn, Jenna Dewan took her daughter with her to set, but this time she took snaps to share online. “The Rookie” actor uploaded two photos alongside her daughter to Instagram on February 22. In the first slide, both Dewan and Everly struck a serious pose as they smirked into the camera. The second picture was more candid as the actor made a “kissing” face as she leaned on her child who smiled. “Take your daughter to work day!” Dewan wrote in the caption.

The adorable on-set snaps had fans flocking to the comments section as several pointed out the similarities between Everly and her parents. “That girl has the best combo of genetics!! Lucky!!” one follower replied. “She looks like both her mom and dad. Beautiful little lady,” another added, while the official account for “The Talk” lobbied for even more content from the pair. “Does this mean we’re getting a mother-daughter TikTok too?” the talk show’s official account wrote.

Earlier in the year, on January 7, Dewan shared a couple of touching moments between herself and Everly on Instagram. “These are some of my favorite photos of Evie and me. She’s pure magic,” the actor said about her firstborn in the caption. The heartwarming shots gave insight to the close bond between Dewan and her daughter, as Everly played with her mother’s hair in the first photo, and was seen being held tenderly in the second image.