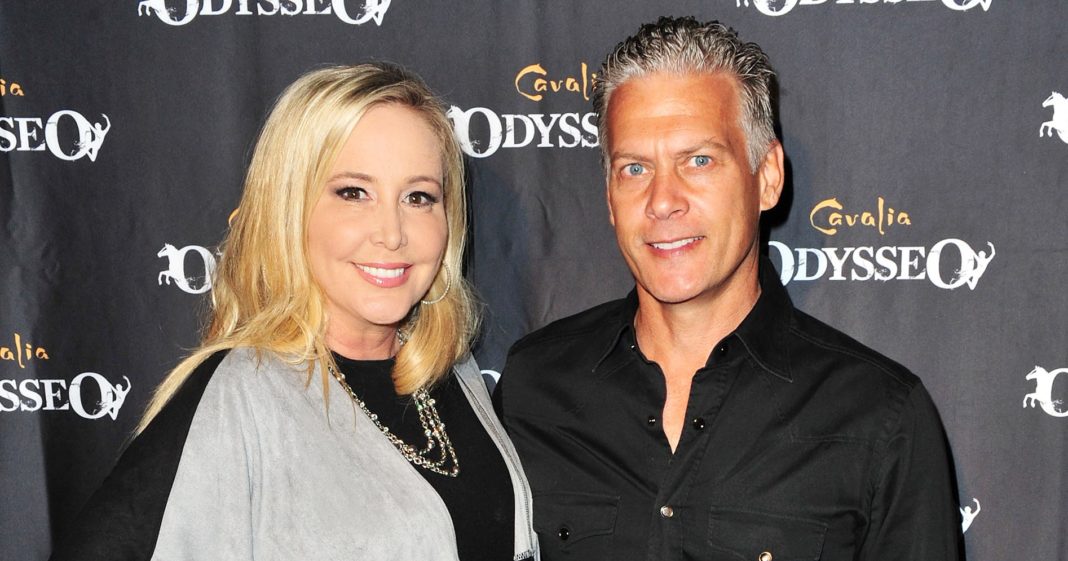 Battle of the exes! Shannon Beador and David Beador are making contrasting claims about each other’s income in new divorce documents.

The former couple, who share daughters Sophie, 16, and 14-year-old twins Stella and Adeline, previously clashed in March after David filed for joint custody of their children. He claimed in court documents that Shannon is “not fostering or encouraging a healthy father-child relationship.”

Shannon took to Instagram later on Monday to thank her costars Kelly Dodd, Tamra Judge and Vicki Gunvalson for having her back amid a tumultuous time with her ex-husband. “Tough day in court… Grateful for my neighbor and friend @rhoc_kellyddodd and tres amigos extraordinaire @tamrajudge and @vickigunvalson for their loving support today,” she wrote. “#iamveryblessed #lovemyamazingfriends.”

The Bravo personality, who split from David in December 2017, spoke exclusively to Us Weekly in July about dipping her feet back into the dating pool.

“My good friend Tamra pulls out the stops for her friend, you’ll see that. The whole thing is awkward to me, especially when you get set up with someone,” she dished. “It’s all new, so new, but it’s kind of exciting at the same time.”

The Real for Real Cuisine creator added that the breakup has not been easy. “My divorce is anything but friendly right now. There’s a lot of anger, not necessarily coming from me, but there’s just a lot of emotion out there,” she told Us. “It makes it difficult. I just keep trying to move past it and know that, at some point, everything is going to be settled and over and I can completely shut that chapter in my life and move on. I’m really looking forward to that day.”

Meanwhile, David has since moved on with girlfriend Lesley Cook.