Cheryl Burke Reveals When She and Matthew Lawrence Are Getting Married 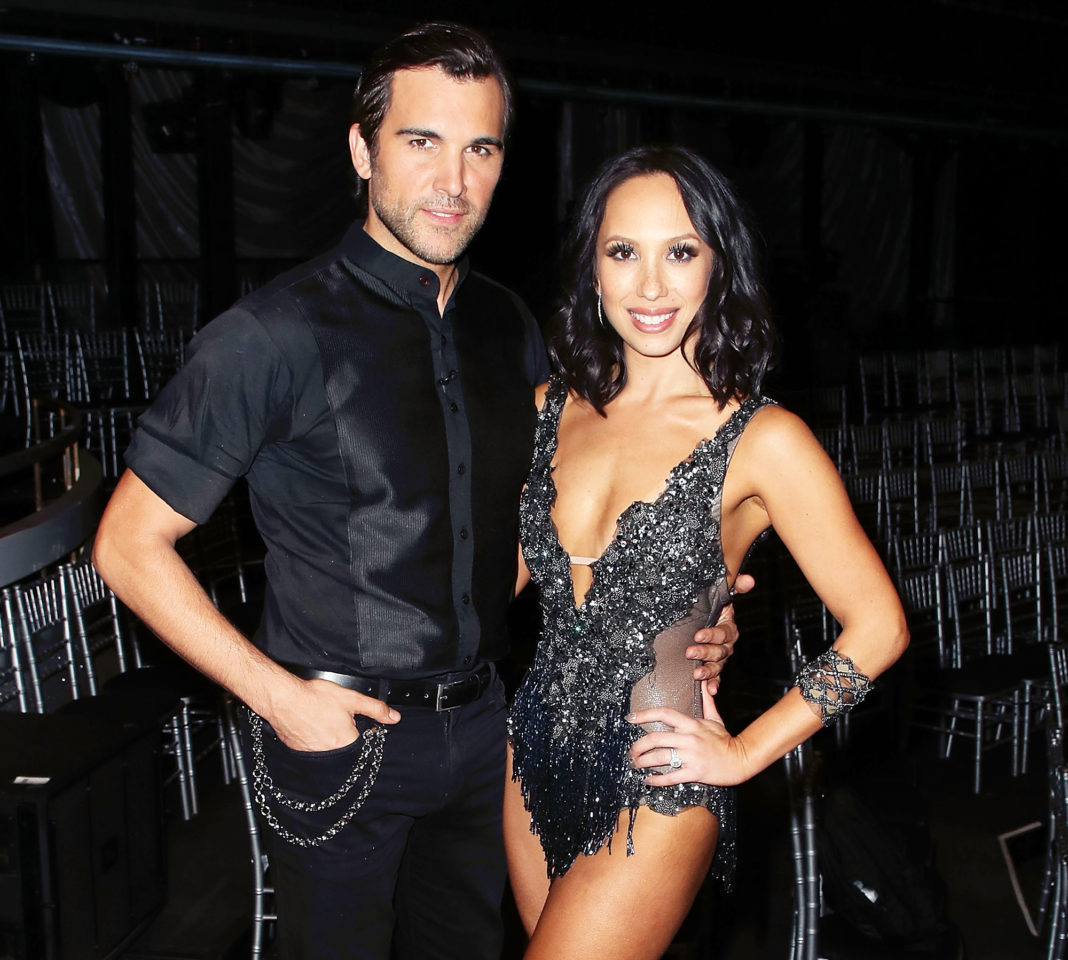 So much to do, such little time! Cheryl Burke is currently enjoying a busy season back in the ballroom on Dancing With the Stars but the newly minted fiancée also has wedding plans on the brain.

“We don’t plan on getting married until 2019,” the professional dancer, 34, told Us Weekly on Monday, October 15, of not rushing down the aisle with love Matthew Lawrence. “So just one thing for me, I’m really bad at multitasking.”

However, just because Burke and the 38-year-old Brotherly Love alum won’t be tying the knot until next year, doesn’t mean talk of the celebration isn’t swirling around the cast of the hit ABC reality dance competition. 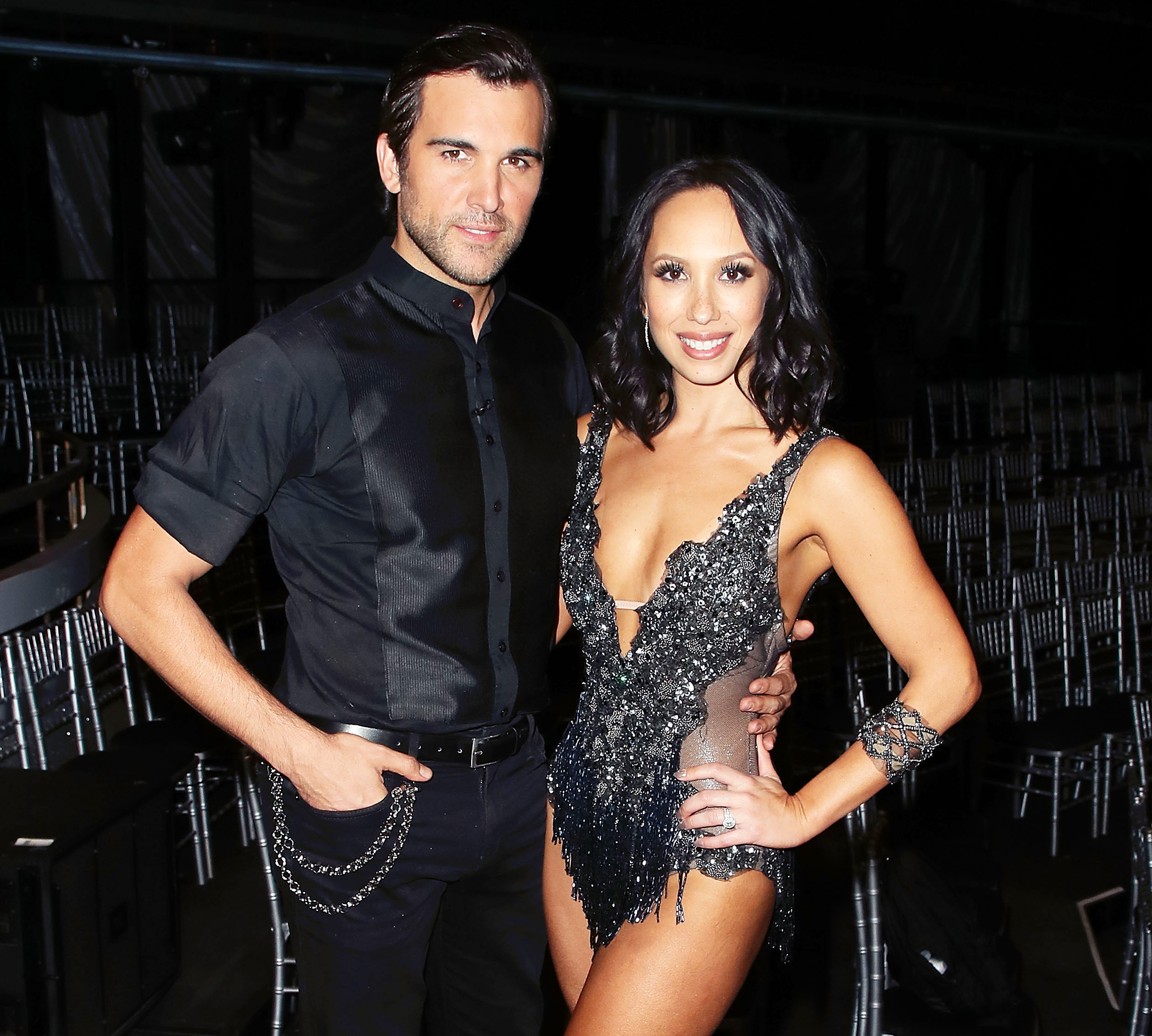 “Totally,” Burke dished to Us of her castmates inquiring about invitations and whether they’ll be invited. “This is why I wanted a destination wedding but that’s not happening … yes, of course, [they’ll be intvited.] I mean this is my family.”

She added that the show played a big part in her and Lawrence’s relationship. “Actually, I did meet Matt here, in this ballroom, back in Season 3 when his brother [Joey] introduced me to him. So, of course, I have to invite them.”

The Dance Moms star also gushed over the actor’s understanding of her hectic schedule — and revealed how he spoils her. (Burke is currently competing on season 27 of DWTS with partner Juan Pablo Di Pace.)

“He understands. And that’s why we get along and we love each other so much,” Burke explained. “I love him for his compassion for what I do and vice versa. He’s in the business, so he gets it … We hang out, we eat, we just talk and catch up because I haven’t seen him in like 15, 16 hours.”

Lawrence popped the question to Burke on her 34th birthday in May. She announced their happy news in a sweet Instagram post at the time.

“OMG! So far so good for 34! ?#amilliontimesyes #imengaged #herecomesthebride,” she captioned a series of pictures of the future spouses embracing while she showed off her beautiful diamond engagement ring.