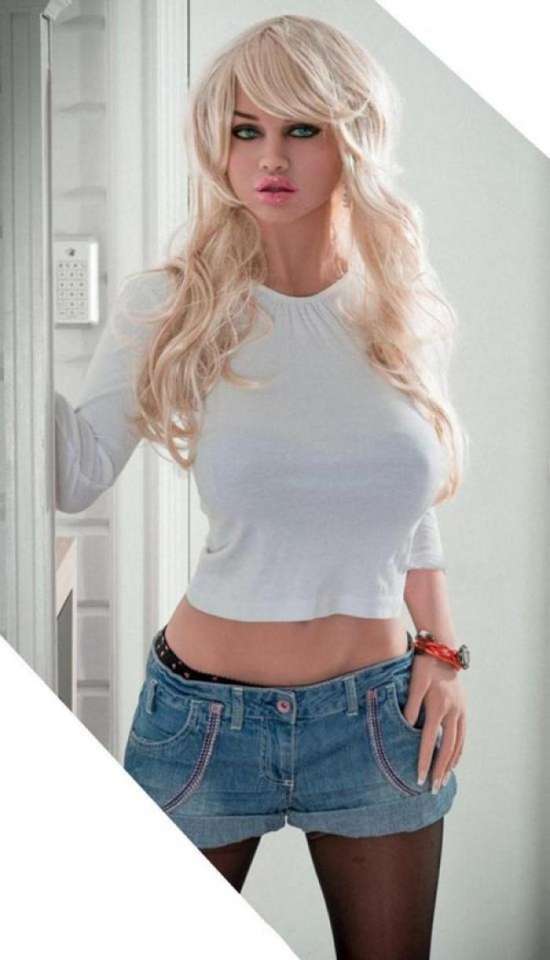 We reached out to a pastor who shares his thoughts on the trending sex doll debate.

We have a  Christian perspective on sex dolls, the recent social media craze.

It all started when photos of the sex doll made the rounds on the Internet. This led to a week-long debate over this new craze.

Pulse Religion reached out to a pastor named Akindele Ogun, who was willing to share his thoughts on the issue.

The Christian perspective on sex dolls

Pastor Ogun starts with a Bible verse, Matthew 5 where he says the Christian perspective can be found.

He says, “It is taken from Matthew 5, in the words of Jesus Christ when He began to teach about the old law and the new law.

“In the old law, they asked him, ‘master what do you say about adultery?’ and he said, it is written that whoever was caught in the very act of adultery is guilty, I make a new law. Anyone who looks upon a woman to lust after her is guilty.”

This is why Pastor Ogun says the “whole idea of sex dolls is raising the octave of sexualism.” He adds that “mental sexualism is actually falling short of God’s prescribed way for sex. Sex is a gift from God, to be honored between a man and a woman. Sex is an expression of love.”

He goes on to explain why sex dolls are anti-God’s plan. In his words, “these objects glorify the mental image of sex rather than the actual act between a man and woman and it goes against nature as well.

“God prefers that we stay within the confines of the provision and the purpose of everything, just like marriage, intimacy, and sex. The Bible is clear about the best expression of those things.”

Should Christians consider having sex with these dolls?

Speaking with Christian Post, he argues that sex with robots “is contrary to the very nature of sex, a very personal giving of one’s self to another.

“From a Christian standpoint sex is a ‘one-flesh’ relationship that is the most intimate, loving, uniting act between two human beings. Robots for sex in general should perhaps not be banned by law, but we must see robotic sex as intrinsically troubling ethically.”

play The creator of the robot Matt McMullen have expressed plans to produce a male robot in the year 2018.

Christopher Benek, an associate pastor at First Presbyterian Church of Ft. Lauderdale, adds, “As I understand the Gospel message, our goal as humans is to progress in our formation in Jesus so that we can better participate in Christ’s redemptive purposes for the world.

“When we do this we become more fully human, living into the image of God in which we were created. In contrast, when we go against God’s intentions for us by making idols of sexbots, we offer them the worship that takes place in the sexual experience. When we do this we not only rob God of God’s glory, but we dehumanize ourselves in the process.”

What are your thoughts?