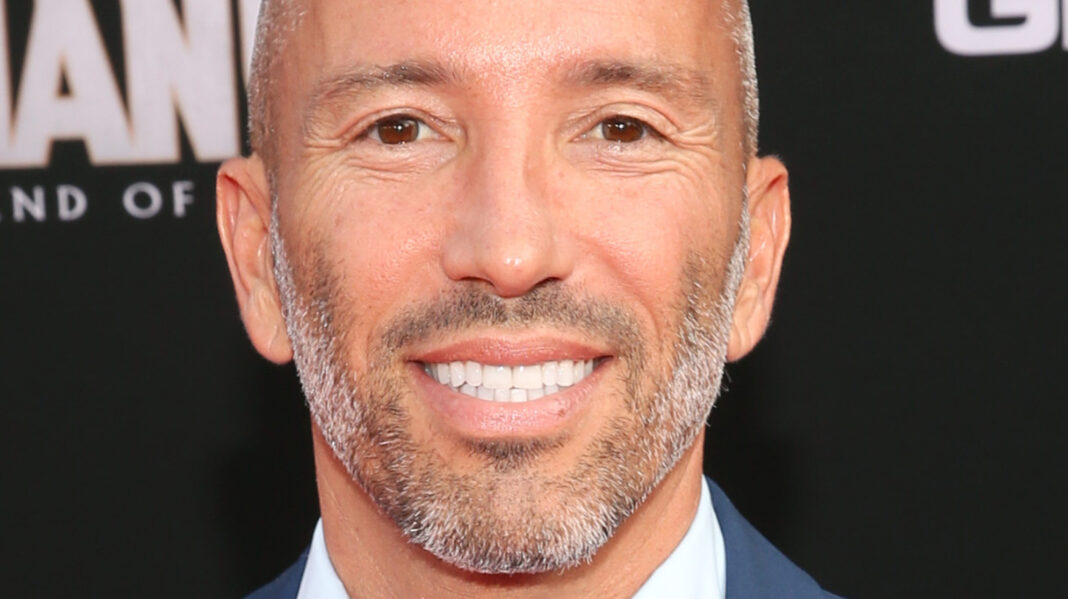 Netflix hasn’t announced a premiere date for “Selling The OC.” However, the success of the new “Selling Tampa” shows viewers are hungry to marathon the luxury real-estate franchise. In addition, Netflix reported that “Selling Sunset” landed in Ten 10 in November 2021, with over 33 million hours spent watching the “stiletto-clad real estate moguls.” Since Netflix docu-soap seems to be on everyone’s list, it makes sense that the spinoff will air sooner than later.

Also read: Hilary Duff Proves She Is Still On Great Terms With One Of Her Famous Exes

when “Selling the OC” was announced in November, 201 they revealed production had already begun on the spinoff. Entertainment Tonight reported the OC spinoff would stream in 2022, so at least that means fans can expect it at some point this year.

And for any fans curious about the switch-up in locations, ET spoke to Jason Oppenheim about the differences between the LA and Orange Country markets. The Oppenheim Group’s boss said most of the luxe homes in the OC are beach or waterfront properties. “​​Interestingly enough, houses are more expensive on a price per square foot basis down there than they are in Los Angeles,” he said.