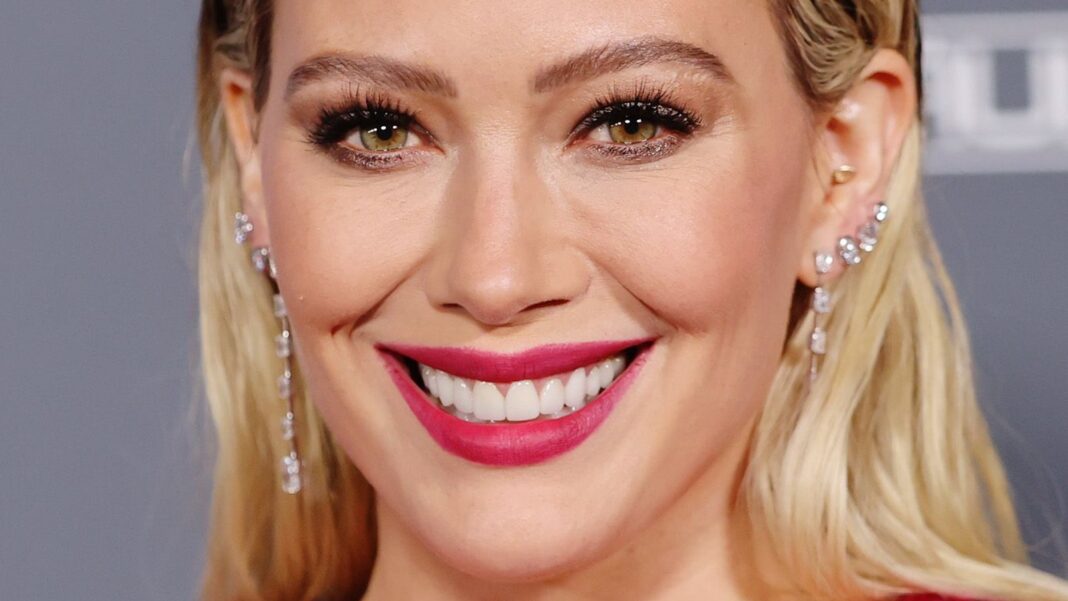 Hilary Duff and her husband Matthew Koma joined Joel Madden and Nicole Richie for a date night fans are considering an epic reunion between exes. Pulse Music Group founder Josh Abraham posted a photo to his Instagram Story of a quadruple date including Duff, Koma, Madden, and Richie on February 6. The pic sees the former flames smiling alongside one another cozied up with their new spouses.

It seems whatever young heartbreak Duff and Madden experienced over a decade ago didn’t hurt either star too badly, as they were able to reconnect as friends after years apart. “I don’t see the necessity to be friends with anyone you’ve dated but definitely out of respect of the time, you have to be kind of respectful and that’s what I try to do,” Madden said of his relationship with Duff after the breakup in 2007.

Around the same time, Duff wished Madden well when he moved on with Richie. “I wish nothing but good for him and I know that he wishes the same for me,” Duff said of Madden in 2007, per JustJared. “I’m happy and he’s happy and I think that’s all that counts.” According to Duff in 2006, Madden was “the most respectful boyfriend” she ever had.