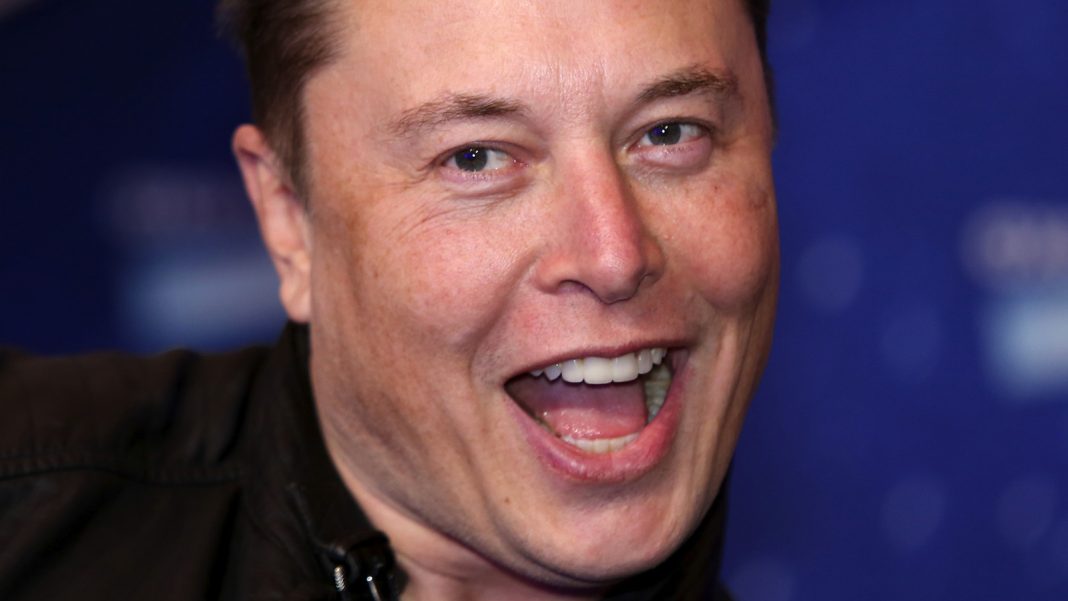 Elon Musk’s need to breed runs in the genes, so it’s no surprise his family tree becomes more confusing by the day. Plus, it isn’t easy to comprehend your father having two secret babies with his stepdaughter who’s 41 years younger.

According to The Sunday Times, Jana Bezuidenhout was 4 when her mother, Heide Bezuidenhout, married Errol Musk. The couple had two biological kids and was together for 18 years. The South African engineer claimed he didn’t really know Jana very well when she was young, as she was raised separately from him for extended periods. He shared he hooked up with Jana when she contacted him after splitting from her boyfriend. “We were lonely, lost people,” Errol told The Times. “One thing led to another — you can call it God’s or nature’s plan.”

t was reported in 2018 that Errol and Jana secretly welcomed a son, Elliot Rush, aka Rushi, who is now 5. But, Errol had never previously confirmed the news. Adding to the family drama, they went on to have a daughter too. “She wasn’t planned,” Errol told The U.S. Sun. The 76-year-old said he would love more children, but he’s aware the clock’s ticking. “[Jana’s] 35 next birthday. So she’s getting on,” he said. “The only thing we are on Earth for is to reproduce,” Errol claimed. “If I could have another child, I would. I can’t see any reason not to.”