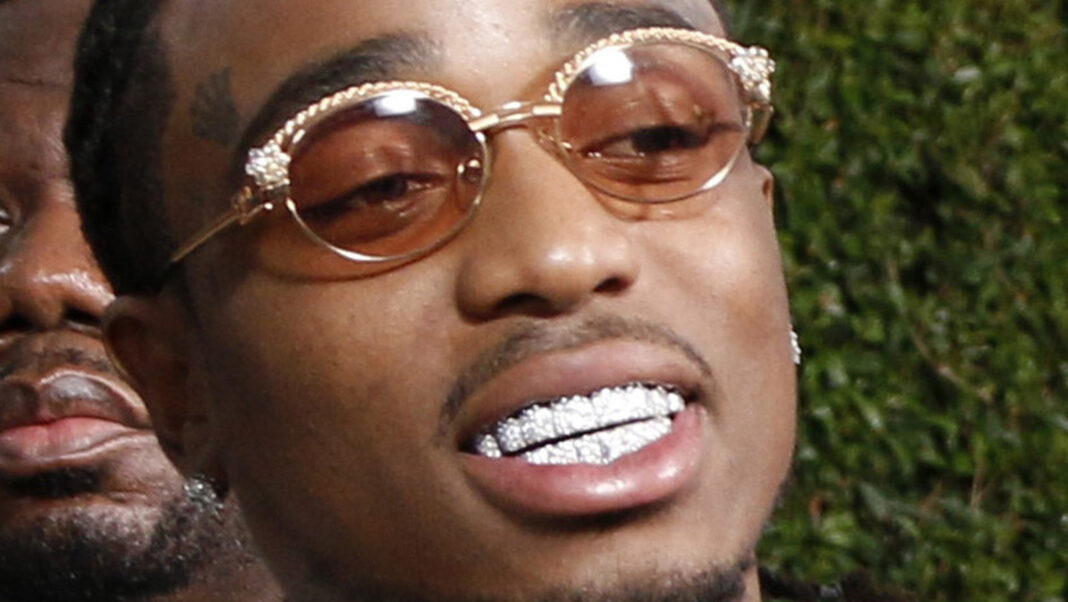 According to Hot New HipHop, the newest song from Migos — originally from Atlanta — is considered to contain an alleged swipe at Quavo’s ex, Saweetie.

“Havin’ my way in the city / Get pulled out your britches / You talkin’ to trippin’,” they rap on the song. “She had it her way, now she out of a Bentley,” they continue, which is the offending lyric in question, as Genius notes. As fans of the group know, Quavo gifted Saweetie a Bentley while dating, but he repossessed the car when they broke up.

Drake, for his part, is referring to his vast wealth on his featured lyrics on the track. “Okay, great, I’m in the backroom of Wally’s / I spent thirty thousand on somebody’s grapes,” he raps, referring to the upscale Beverly Hills restaurant Wally’s, which is also known for its collection of fine wines (the “grapes” in question). He also raps, “I’ve been too solid to ever have stripes on my sneaks, you get what I mean?” — a line that seemingly refers to his feud with Adidas, per Genius.