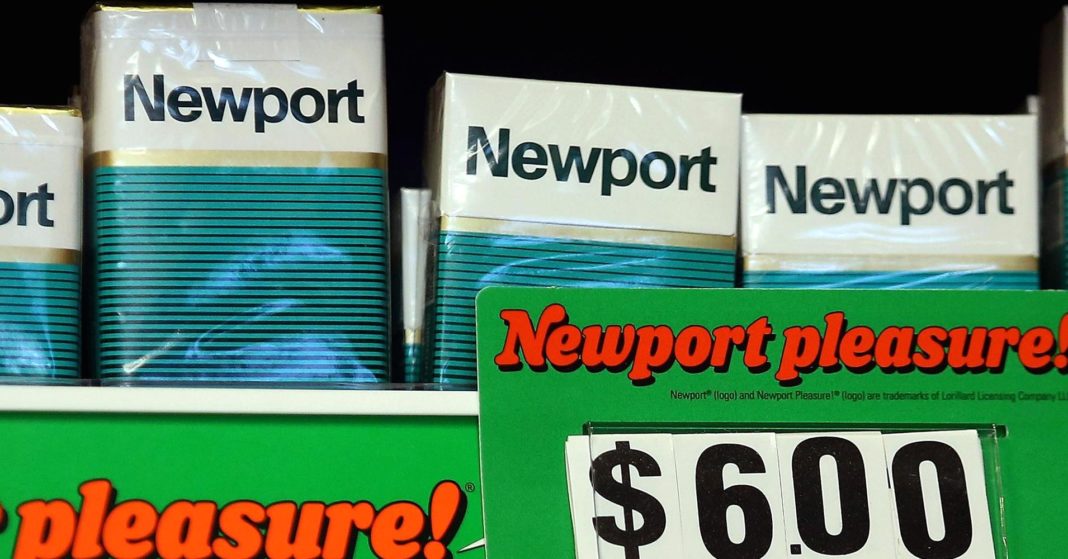 San Francisco residents are voting Tuesday on upholding a ban on all flavored tobacco, and industry and anti-smoking advocates are watching closely.

Most flavors are banned from cigarettes under federal law, but menthol and other tobacco products are exempt. Residents are voting on a measure the city’s supervisors approved last summer but was challenged by a coalition of businesses and industry associations.

San Francisco last year became the first city to approve an outright sales ban, and other communities in the Bay Area have since pursued similar policies. Tuesday’s showdown could dictate future momentum.

“I think it almost certainly will serve as a catalyst for other cities around the country to take on the issue of flavored tobacco products, including menthol,” said Matthew Myers, president of the Campaign for Tobacco-Free Kids. “It not only sets a precedent, but it also provides a guideline for an action that probably could have a greater effect on African-American tobacco use than any other single action.”

Supporters, including former New York Mayor Michael Bloomberg, have raised $2.8 million to uphold the ban. They say prohibiting sales of menthol cigarettes could help prevent young people and African-Americans from getting hooked. Nearly 9 in 10 African-American smokers aged 12 and older prefer them, according to data cited by the Centers for Disease Control and Prevention.

The company did not respond to CNBC’s request for comment. A spokesman told CNBC in September that “history has shown prohibition does not work” and “education and those measures should be pursued before government starts considering the prohibition and ban of legal products.”

San Francisco estimates the ban would result in a decrease of $50 million per year in flavored cigarette sales. Miriam Zouzounis, a board member of the Arab American Grocers Association, said there are already “strong mechanisms” in place to prevent youth use, such as California’s 2016 law raising the age to buy tobacco products to 21.

“Continuing to uphold these laws and continue the type of programming that exists I think is the only way to solve this problem,” Zouzounis said. “Sanctioning retailers and taking highly regulated products into the black market is not the way to do this.”

Federal action could also follow. The Food and Drug Administration said in March it will consider the role flavors, including menthol, play in helping adult smokers quit smoking cigarettes and attracting teens to e-cigarettes.

Anti-smoking advocates have criticized the agency for not doing enough to stop kids from using e-cigarettes. One brand in particular, Juul, has become popular among high schoolers, prompting an outcry from public health groups and lawmakers. Critics say its fruity flavors like “creme brulee” attract kids.