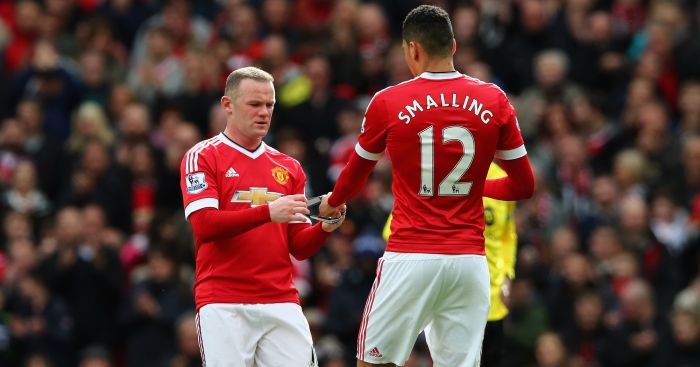 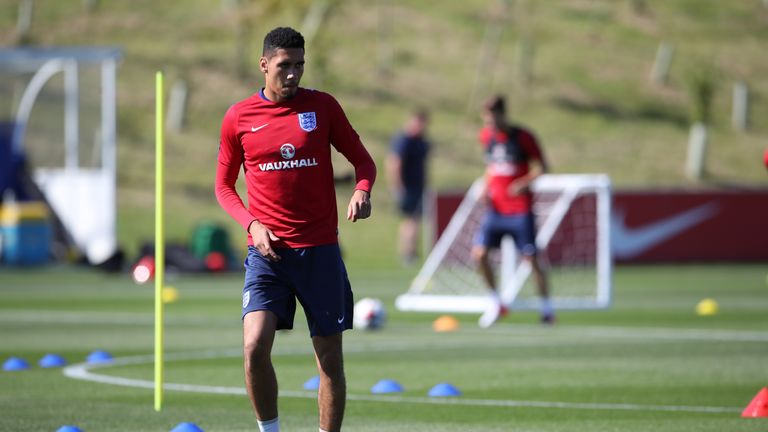 Chris Smalling is backing Wayne Rooney for an England return

England defender Chris Smalling is keen to see Manchester United team-mate Wayne Rooney back in action, despite his omission for the squad to face Scotland and France.

Rooney scored twice in England’s 3-1 victory in Hampden Park four years ago but he has not played for his country since featuring in the World Cup Qualifier win over the Scots in November.

Smalling has not ruled out England’s record goalscorer featuring for his country but admits he will be missed in the qualifying clash against Scotland on Saturday and the friendly in Paris on Tuesday.

“It hasn’t changed as such,” Smalling said of the squad. “We still have many senior players.

“Wayne is a big miss because of who he is but hopefully he will be back.

“I think his numbers speak for themselves and he’s still got a long way to go in his career.

“Whenever he makes up his mind what he’s going to do next, I hope he can pull on that England shirt again and score some more goals.” 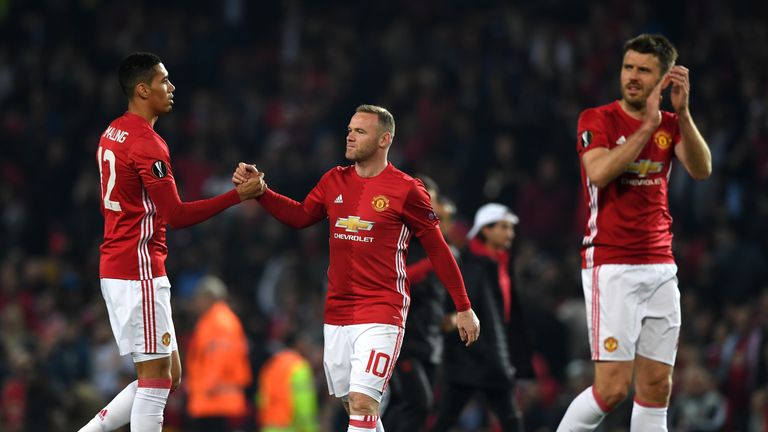 Smalling (left) and Rooney in action for Manchester United

As for his own form and fitness, which has been questioned by club manager Jose Mourinho this season, Smalling does not believe he has anything to prove.

Having impressed during Louis van Gaal’s final campaign at Old Trafford, Smalling struggled last season, as he was limited to 29 starts in all competitions for United, with the most injury-hit campaign of his career leading to frustration both on the part of the player and his manager.

Mourinho questioned the defender’s absence at Swansea in November with what turned out to be a broken toe, before calling for him to be braver when returning from a knee injury sustained on England duty in March.

There was speculation as to whether Smalling’s seven-year stint at Old Trafford could come to an end this summer, but the centre-back says there should be no questions about his fitness or attitude.

“When I’m sitting down with the manager and the medical staff, we set out a timeline and then we try to shave it and push and push,” added Smalling.

“That’s what we are doing because the longer it takes the less games you have.

“The manager has shown his frustration but we are just as frustrated. They are always trying to push us as quick as we can.”