Former US intelligence officer accused of trying to spy for China 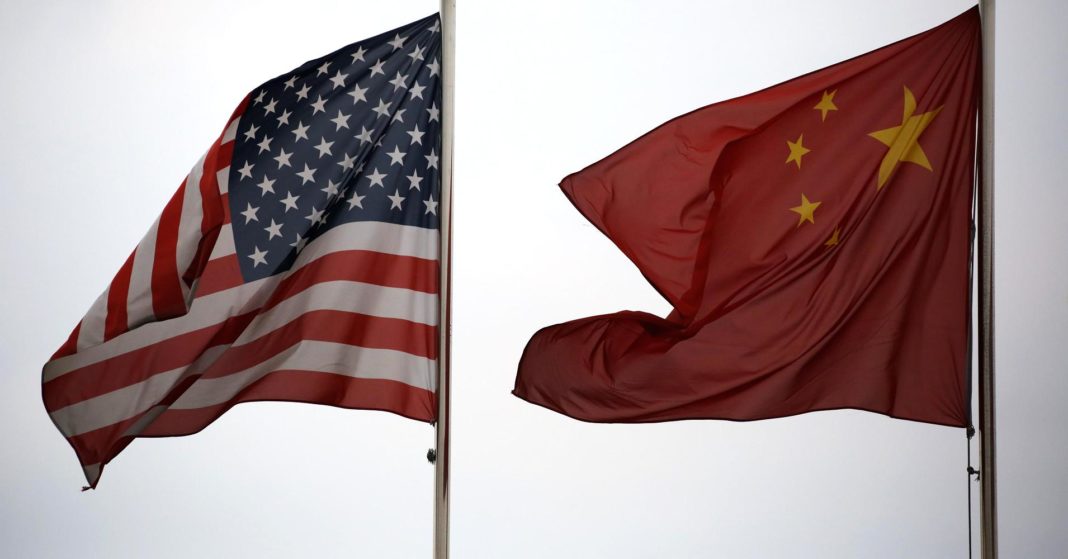 A former US intelligence officer has been arrested after allegedly trying to sell American defense secrets to China, during a period of heightened tension between Beijing and Washington over both trade and national security.

Ron Hansen, a former Defense Intelligence Agency officer, was arrested by US authorities at the weekend on federal charges, including the attempted transmission of national defense information to China’s government.

Receive 4 weeks of unlimited digital access to the Financial Times for just $1.

Mr. Hansen faces charges of attempting to gather or deliver national defense information to aid a foreign government, acting as an unregistered foreign agent for China, bulk cash smuggling, structuring monetary transactions and smuggling goods from the US, according to the US justice department. He could not be contacted for comment.

The arrest comes as the world’s two largest economies remain set to start a $100bn trade war after the latest round of trade negotiations ended on Sunday without a breakthrough.

New US tariffs on imports from China are intended to punish Beijing for what President Donald Trump has argued is a systematic campaign by China to steal US technology.

Under Mr. Trump, the US state department is also expected to give shortened visas to Chinese students studying in critical technological and industrial sectors starting June 11, according to two people briefed on the matter. The news was first reported by the Associated Press.

“National security is our top priority when adjudicating visa applications . . . consular officers reserve the right to limit visas on a case-by-case basis, as appropriate to the specific case,” said the US embassy in Beijing, noting that neither the visa application process nor maximum validity for student visas had changed.

Mr. Hansen, 58, is a former US army warrant officer hired by the DIA as a civilian intelligence case officer in 2006. He traveled regularly between the US and China between 2013 and 2017, the justice department said.

Mr. Hansen, who was arrested in the US en route to China, allegedly netted at least $800,000 after providing information and export-controlled technology to China.

“His alleged actions are a betrayal of our nation’s security and the American people and are an affront to his former intelligence community colleagues,” Mr. Demers said.

Eric Barnhart, an FBI special agent, said the case “drives home the troubling reality of insider threats and that current and former clearance holders will be targeted by our adversaries”. If convicted of espionage Mr. Hansen will face a maximum sentence of life in prison.

Last month, American authorities indicted former CIA officer Jerry Chun Shing Lee on a charge of conspiring to commit espionage. Mr. Lee is accused of turning over sensitive information to Beijing that led to the near-complete annihilation of the CIA’s undercover network in mainland China beginning in 2010. Mr. Lee’s lawyer did not comment on the indictment at the time.

China has also increased its scrutiny of foreign residents on the grounds of national security and offers rewards of up to $72,000 to Chinese citizens who turn in spies.

In April 2017, a court in China’s western Guangxi province found Phan Phan-Gillis, an American businesswoman, guilty of stealing Chinese state secrets after a more than two year detention. She was given a three and a half year sentence. She did not serve her time, but was instead deported to the US shortly after sentencing. Her husband had always denied the charges on her behalf.