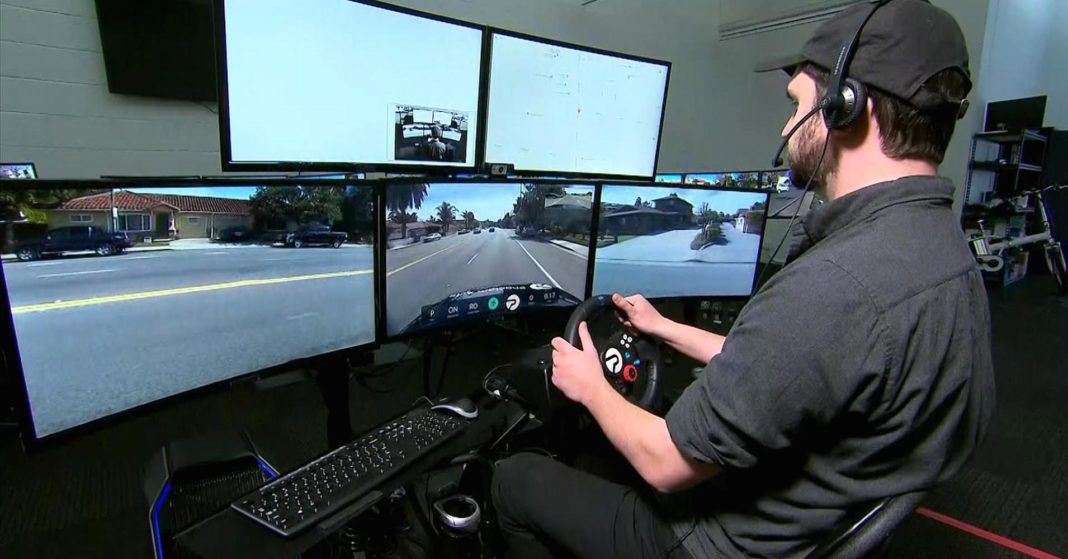 Phantom Auto, a Silicon Valley startup developing technology to remote control driverless vehicles, is taking the next step to deploying its systems in real world vehicles.

The company has announced three deals with European firms that will start testing Phantom Auto’s technology in vehicles and remote control operation centers. NEVS (formerly SAAB Automobile), Einride and Transdev are each partnering with Phantom Auto on a series of projects that will include the remote control of autonomous vehicles in real world traffic.

“As we move forward in a world with more autonomous vehicles, we will see more issues and more edge cases where the vehicles will need assistance,” said Elliot Katz, co-founder and chief strategy officer of Phantom Auto. “The practical reality is you still need a human in the loop.”

Based in Mountain View, California, Phantom Auto’s technology allows a remote control driver to take control of an autonomous vehicle when that vehicle encounters a situation where it is confused about how to proceed on a street, in a parking lot or in other locations. The remote operator, who sits in front of a series of screens that provide a 360-degree view of what surrounds the autonomous vehicle, can take control of the vehicle and steer it safely through the situation.

As ride-hailing firms, transportation and trucking companies start incorporating autonomous drive vehicles into their fleets, the use of teleoperators is expected to be a critical component in smoothing out that transition.

“Our partners view us as the next level of safety in developing autonomous vehicles,” said Katz.