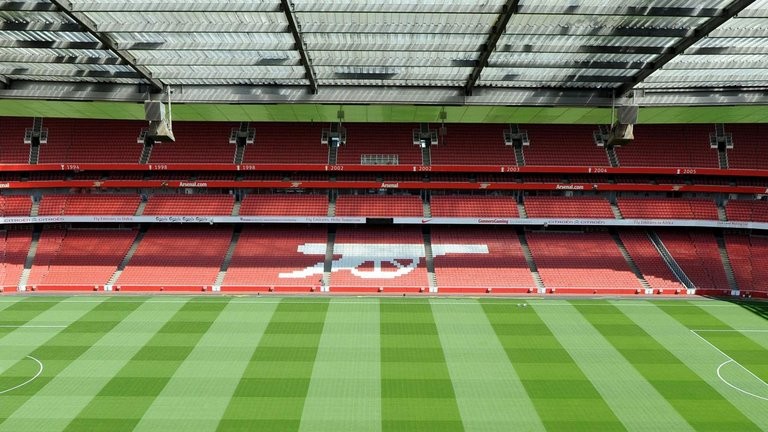 Arsenal have recorded a £25.1m profit after player sales eased the cost of missing out on the Champions League.

The club’s latest financial figures, which account for the six months leading up to November 30, 2017, show a £23.4m drop in turnover after the Gunners failed to qualify for Europe’s elite club competition for the first time in 20 years.

The summer sales of Alex Oxlade-Chamberlain, Kieran Gibbs, Gabriel and Wojciech Szczesny contributed to just under £60m in profit, while an increase in players’ wages resulted in higher running costs.

Only the arrival of Alexandre Lacazette was offset against player departures, as the club-record signing Pierre-Emerick Aubameyang was not taken into account because he joined in January.

Arsenal chairman Sir Chips Keswick conceded that “this has not been the easiest of campaigns”, and said the club must “spend effectively” as they battle inflated transfer fees, wages and agent payments, despite confirming that Arsenal Holdings plc has cash reserves of £137.6m – up £37.1m on their 2016 results.

Keswick also revealed he wants to keep the club self-sufficient and says their transfer dealings illustrate a desire to challenge for the Premier League title.

“Breaking our transfer record twice in one season and the player contracts we have signed shows our commitment to getting the club back competing for the Premier League,” he said.

“However, our strategy remains self-financing and we must accept all the challenges that brings at a time when the inflation of transfer fees, player wages and the fees demanded by agents has become super-heated.

“We need to spend effectively and be the best we can across the whole of our football operations if we are to compete at the level our ambitions for the club demand.”