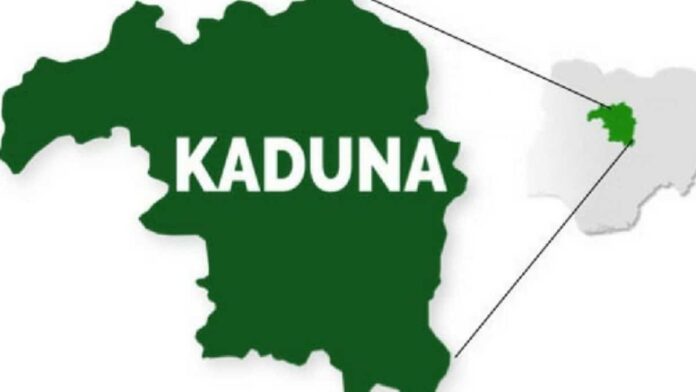 The Association of Retired Police Officers, Kaduna State Chapter, has urged members of the National Assembly to urgently pass the two police bills before them to address the unbearable challenges being faced by its members.

At a peaceful protest in Kaduna on Wednesday at the Kaduna State Police Command, the chairman of the association, retired Chief Superintendent of Police, Alhaji Manir Lawal Zaria lamented that the poor monthly pension being received by members cannot solve their problems in view of the present high cost of living.

He expressed confidence that the two bills before the National Assembly if passed into law, would go a long way to address their problems and help have a sense of belonging in society.

He said: “There are two standing bills at the National Assembly in respect of police retiree’s welfare; one was sponsored at the House of Representatives to exit the Nigerian Police from the contributory pension scheme which passed first, second reading and even a public hearing was conducted.

Also read: Everything to Know About Season 2 of Netflix’s ‘Ginny and Georgia

He added that the second bill in the Senate aims at the establishment of the Police Pension Board to effectively take care of retired police officers.

Alhaji Zaria appealed to members of the National Assembly to write their names in gold by passing the two bills before the expiration of their tenure in order to take care of the pressing needs of retired personnel in the country.

He lamented that most of the members are at various critical stages of their lives in the country, saying that majority of them cannot afford three square meals, hospital bills, school fees, or house rent for their families.

Felicia Moses, a retired Superintendent of Police, explained that during her time in service, she represented the Nigeria Police at several games, won gold medals worldwide, and participated in peacekeeping in Liberia, but now collects a meager N25, 000 as a monthly pension.

According to her: “I can’t afford new clothes, can’t pay my children’s school fees, or feeding, and can’t afford medical bills as well as other necessities of life having served this country wholeheartedly.

Mr Francis Mathias pointed out that he received N18, 000 monthly pensions, saying that life has become unbearable to him that he cannot help himself or his close relatives.