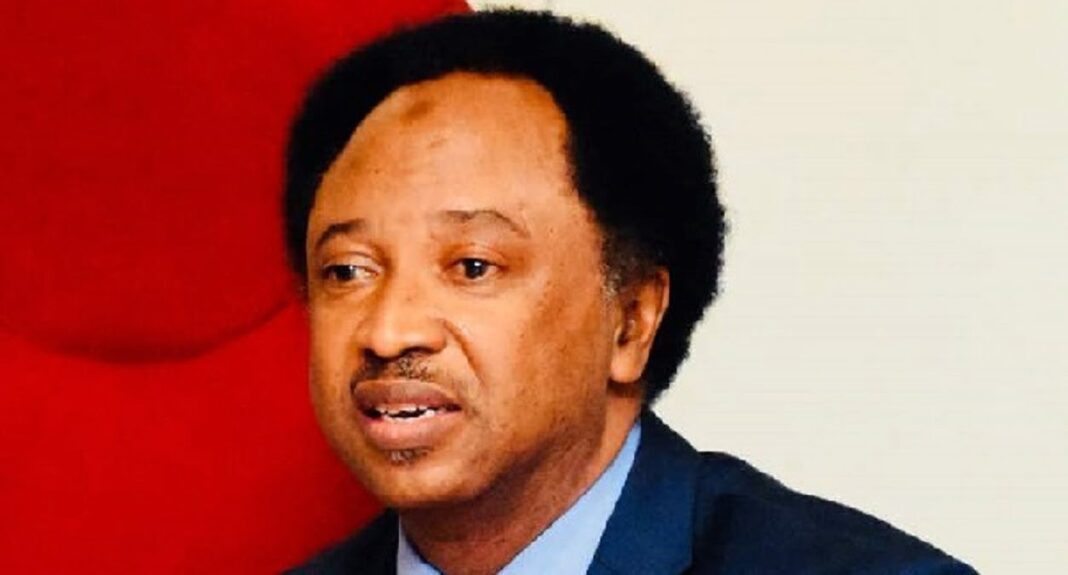 Shehu Sani, a former Kaduna Central Senator, has reacted to calls by National Leader of the All Progressives Congress, APC, Bola Tinubu, urging the Supreme Council for Shari’ah in Nigeria to create a department of political affairs ahead of the 2023 general elections.

Tinubu made the call at the Annual National Conference and Pre-Ramadan meeting of the Supreme Council for Shari’ah in Nigeria (SCSN) which was held in Osogbo, Osun State capital.

According to him, the move to establish a political wing among them, would help to mobilize support for the faithful who are vying for different political positions.

Reacting, Shehu Sani who kicked against the idea, said once religious groups in the North create a political department, it will be a breeding unit for fanatical religiously-crafted political ideas in pursuit of a theocratic State.

He wrote on Twitter, “Once religious groups in the North begins to set up political departments, it’s not just going to be ‘a department’ like in the RCCG, it’s going to be a breeding unit for fanatical religiously-crafted political ideas in pursuit of a theocratic State.