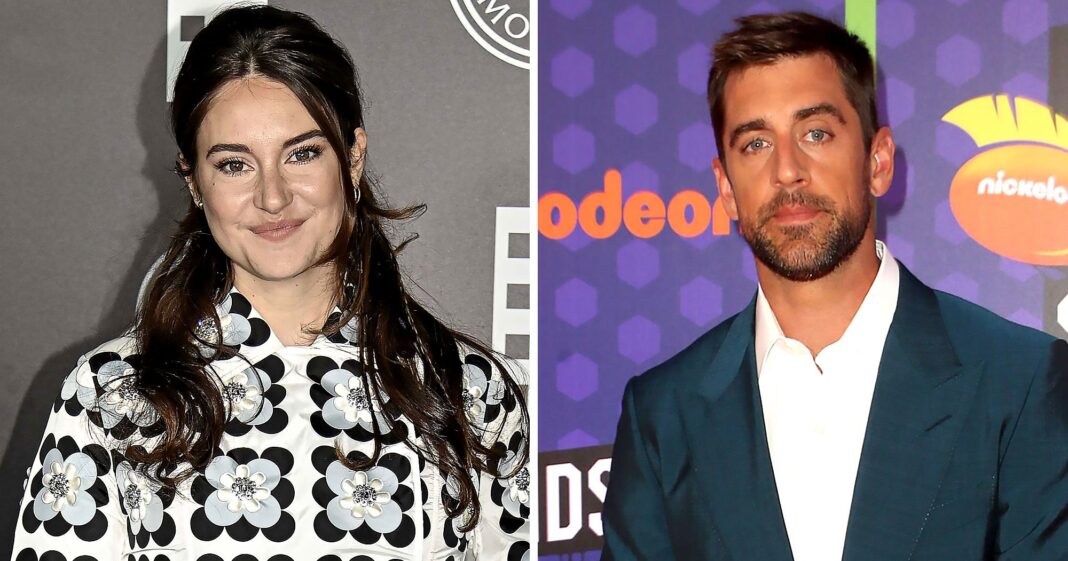 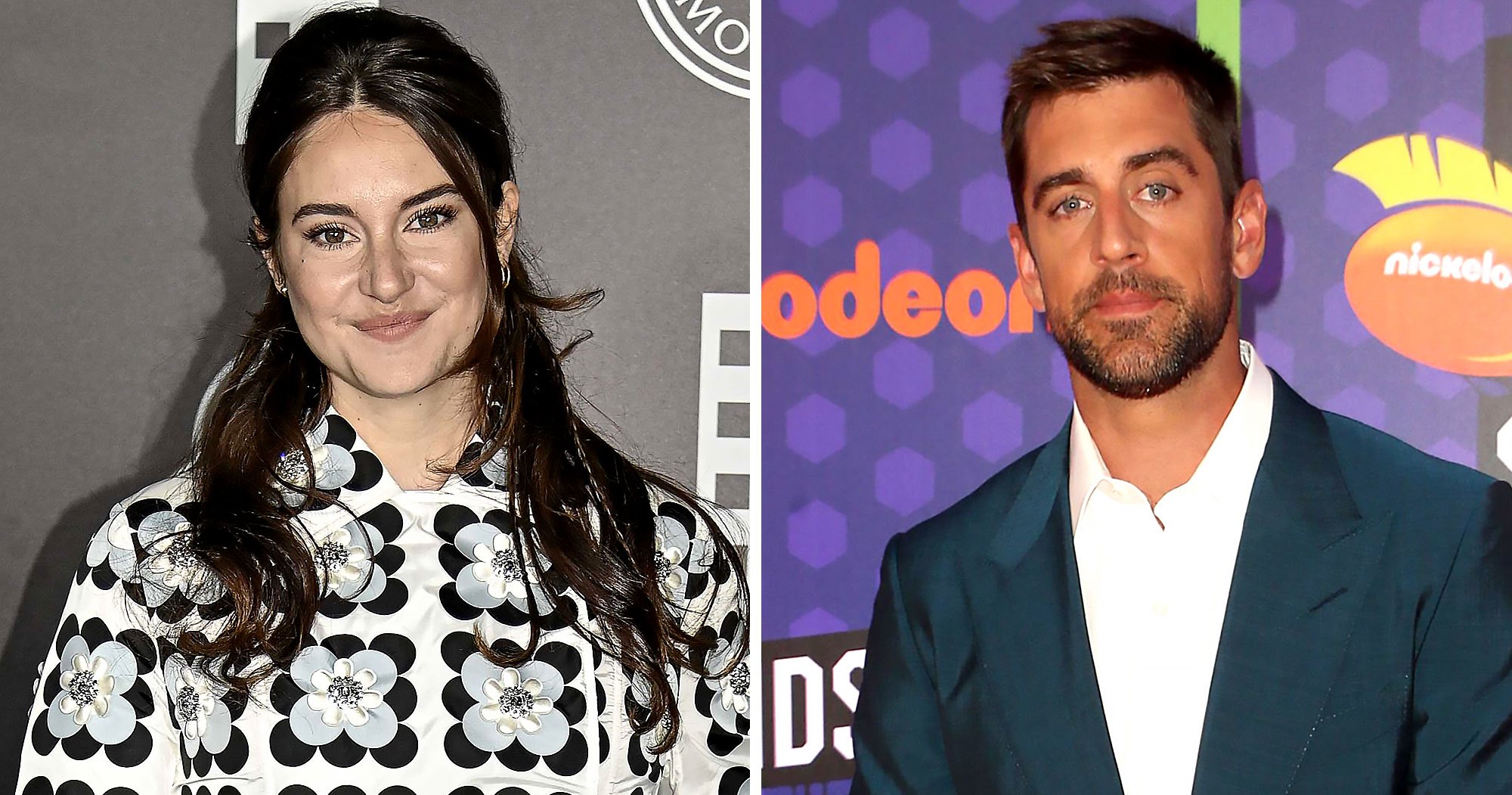 Who manifested who? While the details of Shailene Woodley and Aaron Rodgers’ whirlwind relationship haven’t all been revealed, one thing is for sure: The couple is head over heels for each other.

According to Woodley, the pair met sometime in 2020 during the coronavirus pandemic. Though rumors about a potential romance were sparked in July 2020, the relationship was kept tightly under wraps for some time after. Fans only found out the couple was dating a few days before their engagement was announced on February 6, 2021.

Rodgers previously dated race car driver Danica Patrick. The two began dating in January 2018 and broke up in July 2020. The former pair met in 2012 at the ESPY Awards, years before their romance began.

“We both remember meeting each other. It was quick,” Patrick said on Jenny McCarthy‘s SiriusXM show in May 2018. “I got his email address, and I remember thinking to myself, ‘Oh, not a phone number? Just an email address?’”

Following their breakup, the Divergent actress opened up to Bustle in April 2020 about her love life, admitting she’d previously used relationships to “distract” from getting acquainted with her own self.

“I was in a relationship with someone, and we were very much on the road to marriage and children,” she said. “I realized I was still at an age where I wasn’t able to commit fully. I couldn’t be available to him in the way that I wanted to be. I didn’t fully love myself.”

Both Woodley and Rodgers are fans of mindfulness. After announcing his engagement at the NFL Honors Dinner, the Super Bowl champion reminded people “to read books, to meditate, speak things to life, manifest the desires of your heart, question everything, and spread love and positivity.” Woodley has previously spoken about her relationship with anxiety and meditation as well.

While more background on this couple is sure to come, quite a bit is known about the pair. Scroll through for a timeline of their relationship: 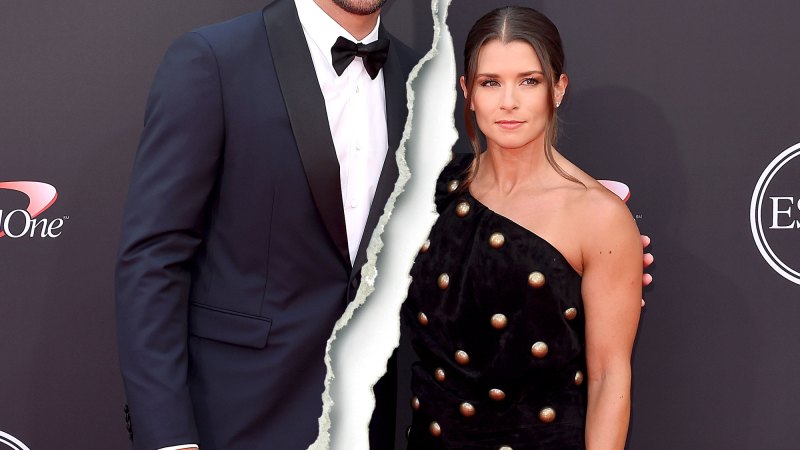 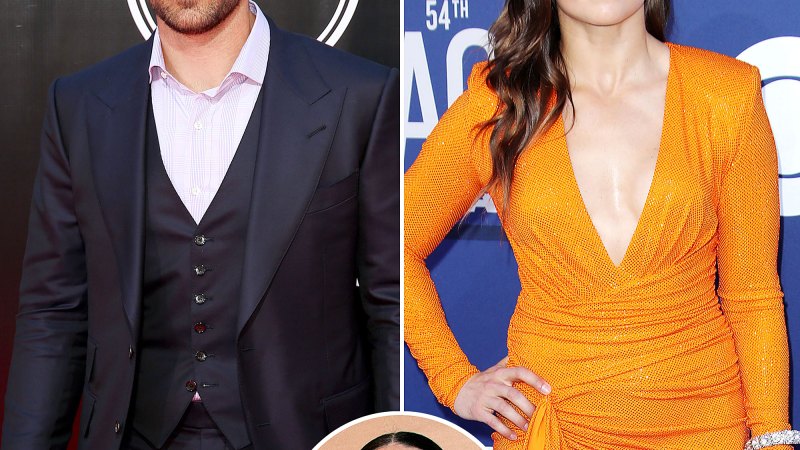 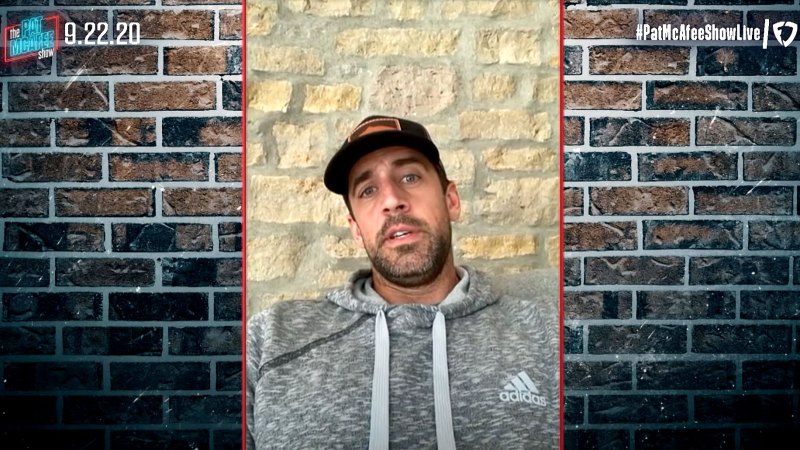 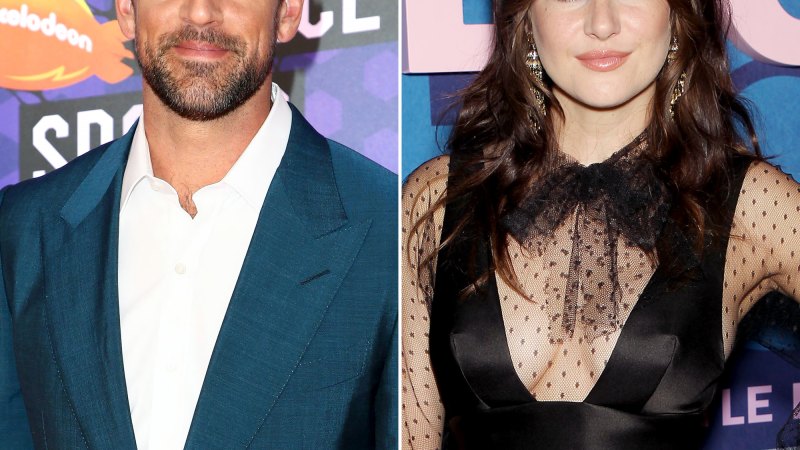 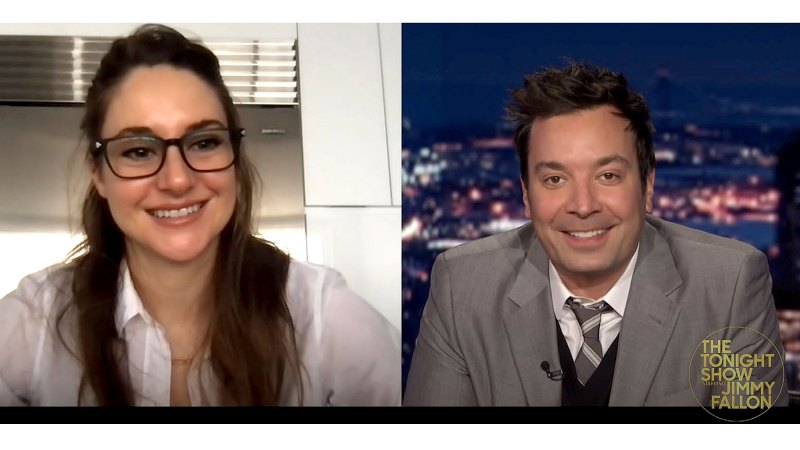 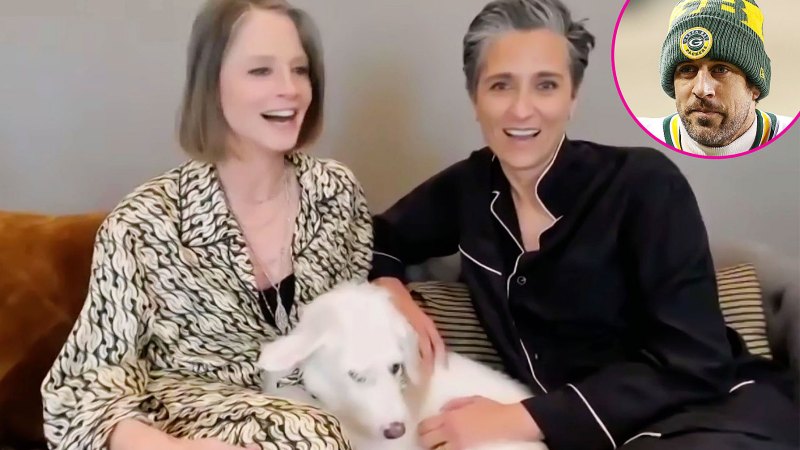 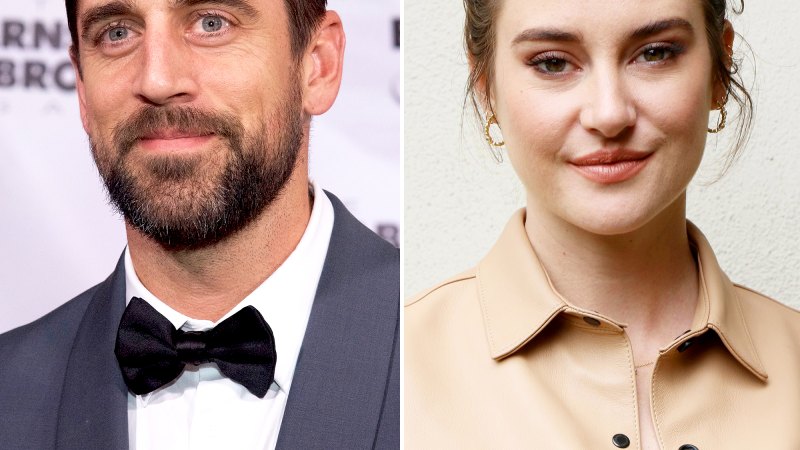 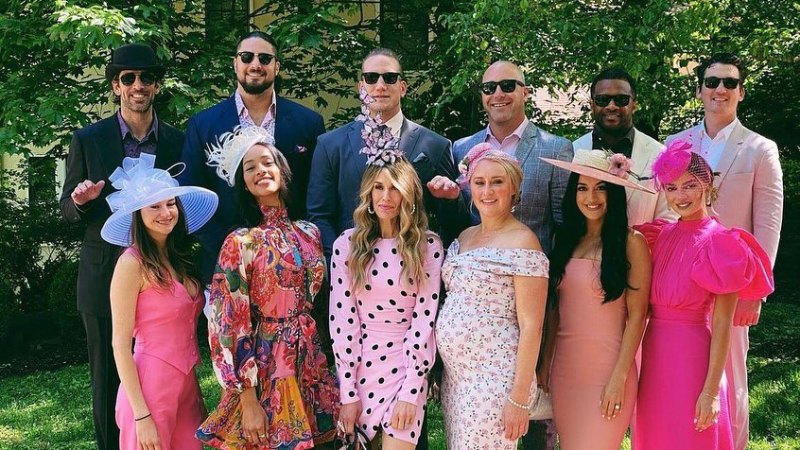