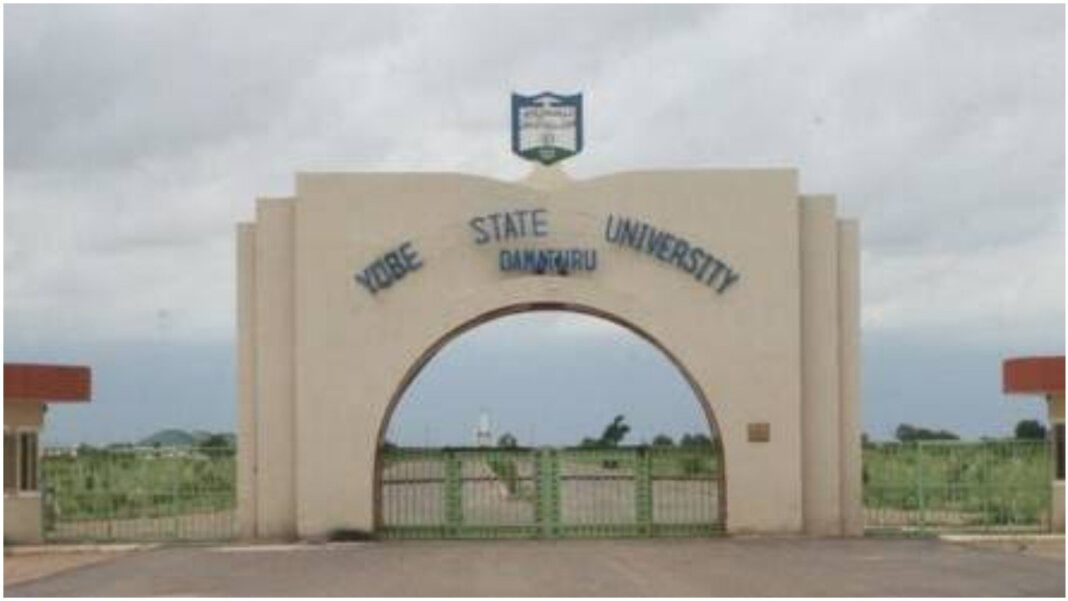 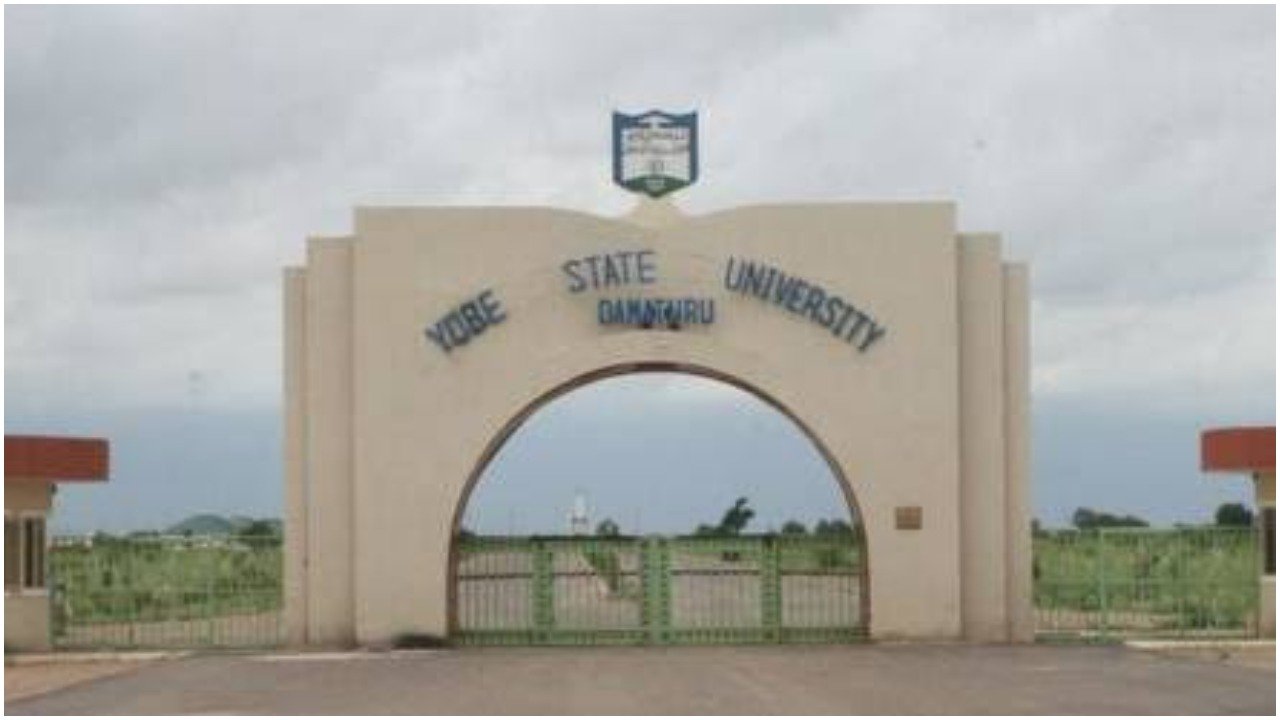 The warning strike is coming when the university’s students have just concluded their second-semester examination.

Industrial action may negatively affect some final year students who are still working on their projects.

The Branch’s Chairperson, Barrister Mohammed Saje Jajere, who confirmed the commencement of the warning strike, said ASUU national delegates have arrived in Yobe State to intervene on the issue.

He said a meeting is scheduled to be held later in the day between the union’s leadership and government representatives to find common ground.

According to him, some of their grievances include the inability by the government to pay members Earn Academic Allowances (EAA) for 2020, andrch grants, among others.

Recall that the Union had issued a notice of strike in a letter addressed to the University’s Vice-Chancellor dated 25th May 2021, which Jagger signed.

Part of the letter read: “Sequel to the congress meeting held on 25th May 2021, I wish to inform you that, the congress has resolved and directed its members to embark on two weeks warning strike with effect from Tuesday 8th June 2021 if its demands as contained in the earlier resolution dated 18th January 2021 and 18th February 2021 respectively are not attended to.”

Jagger promised to brief reporters on the outcome of the meeting later in the day.