Officially going back to Essex! The Sex Lives of College Girls is returning for season 2.

Also read: Everything To Know About Machine Gun Kelly’s Documentary ‘Life In Pink’

“In this first season … there’s obviously so much fun stuff that happens to them, but they are really a lot of trials that they have to go through, each of them. We wanted them to go through serious s—t and traumatizing s—t, and seeing how they deal with it,” the Office alum told Collider about the main four characters. “By putting those characters through the wringer like that, it helped us have them depend on each other a little bit more. They really don’t want to. They’re randomly assigned roommates, and some of them say, ‘I don’t wanna be living with you.’ Life can be really hard on campuses for young women and we wanted to show all of that, and not just the fun, sexy part, but the parts that were a little uglier, to be honest.”

The streaming service renewed The Sex Lives of College Girls for the second season in December 2021.

“Mindy Kaling and Justin Noble have created and written a show that is full of heart, female friendships, and awkward naked parties,” Sarah Aubrey, head of original content at HBO Max, said in a statement at the time. “We are delighted that this comic, honest portrayal of the college condition has resonated for everyone, whether they had sex in college or not. We can’t wait to see where these uniquely complex yet relatable characters will go next.”

Scott, for her part, told Entertainment Weekly that she wants to see “that friendship with the four of them really solidify” in season 2. “You see it by the end of the season,” she explained. “But I want to see them really settle in and it get really familiar and maybe even a little messy.”

The actress continued: “Personally, I hope Whitney has a moment of coming into herself and her identity. I feel like she’s been compartmentalizing and running from a lot of things and hasn’t fully had a second to be by herself, figure out herself, and come into her identity in all types of ways, like racial identity at this place and all of these things I want that for her so badly.”

Scroll through for everything we know about season 2 of The Sex Lives of College Girls: 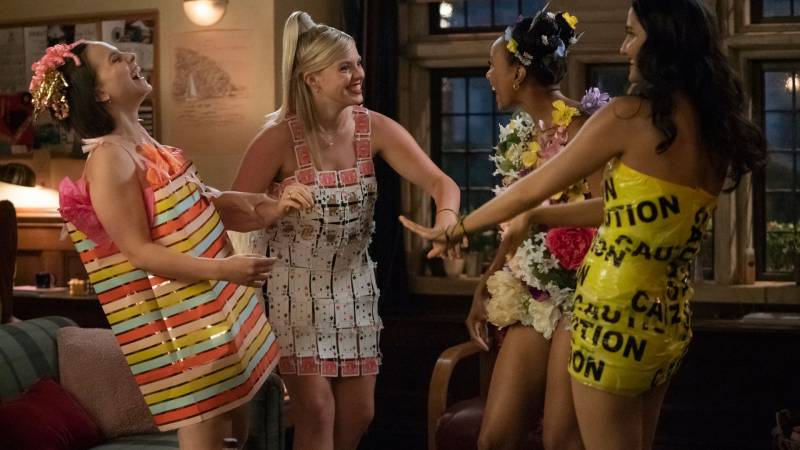 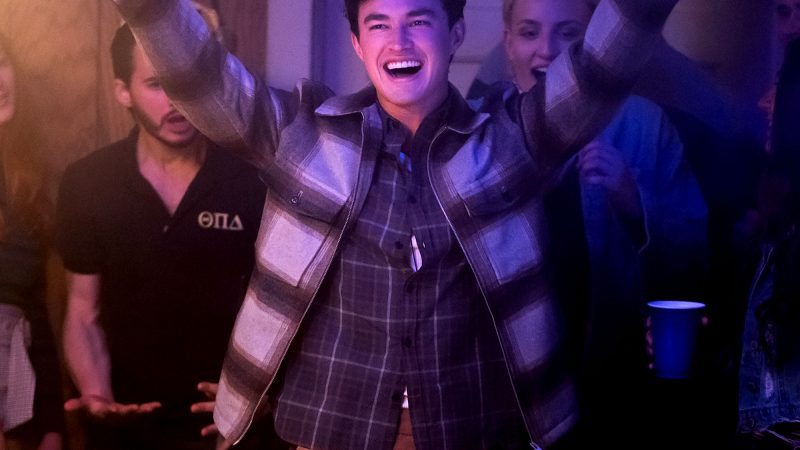 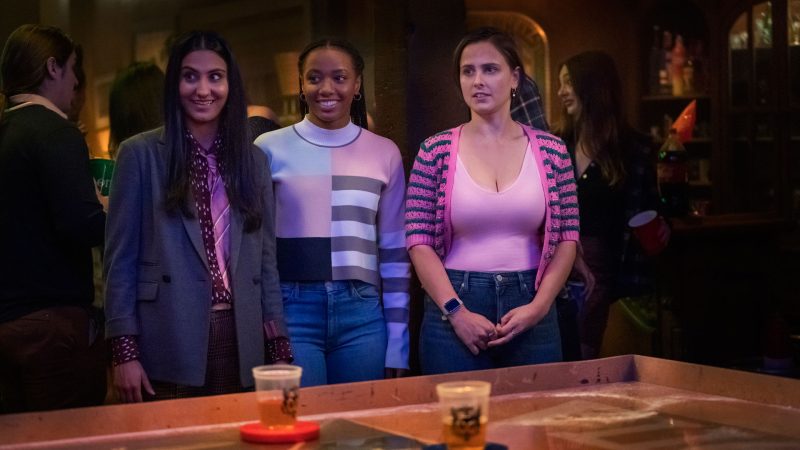 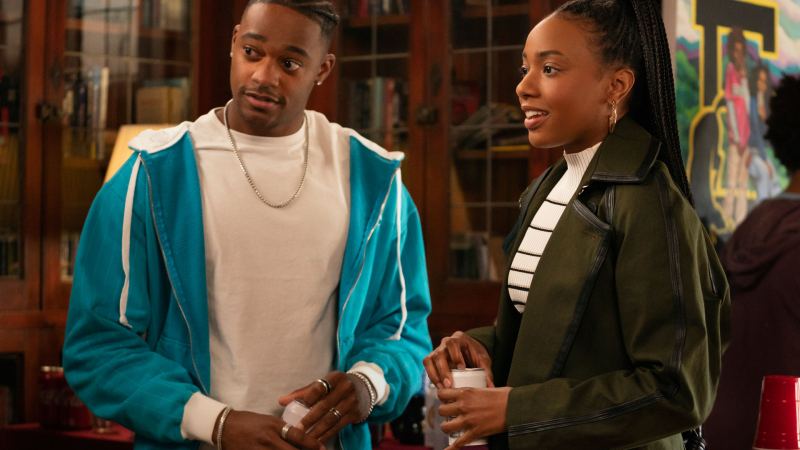 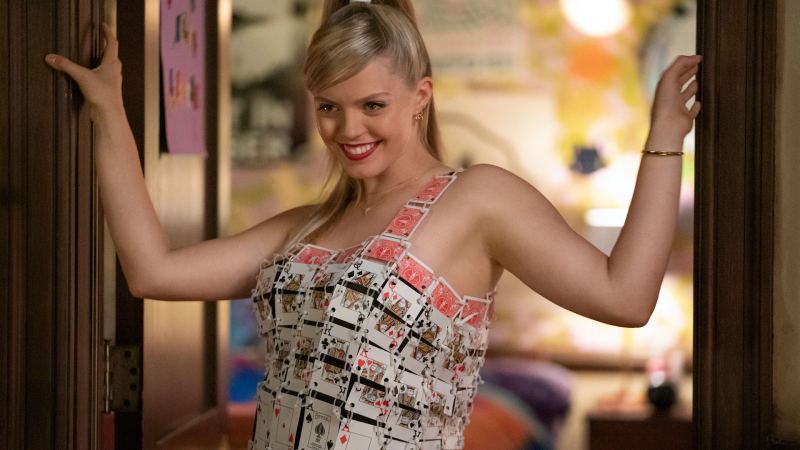 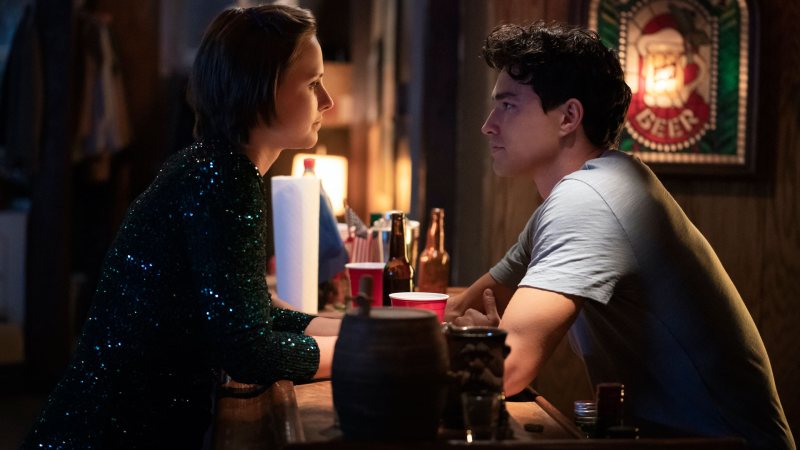 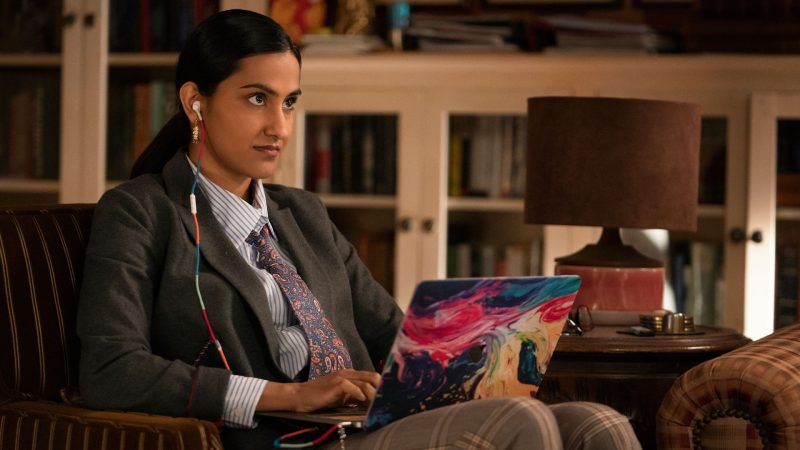