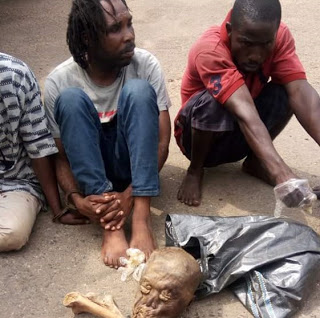 Briefing newsmen at the Command Headquarters, on Friday, February 8, the Comissioner of Police CP Abiodun Odube, said the two suspects, Olapade Saheed and Olatunji Abiodun, were arrested with a human head and hands at Ayegun area of Ibadan in the early hours of today. 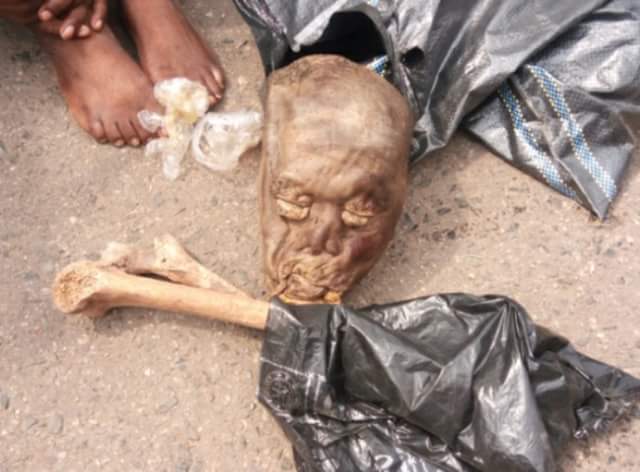 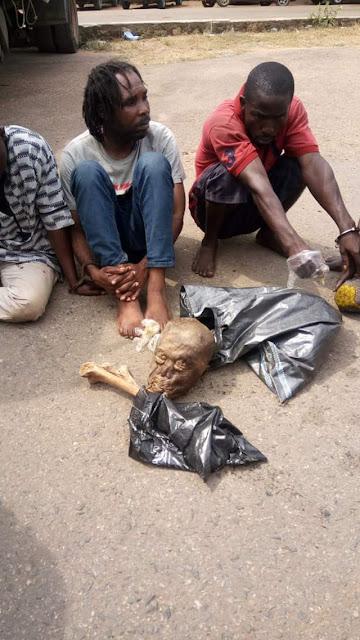 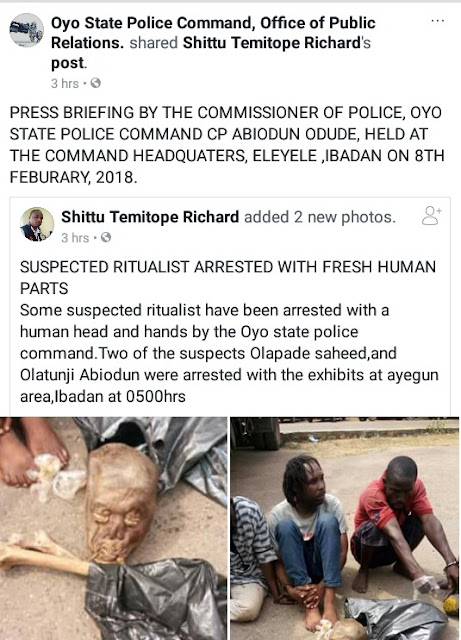