Paws Up! A Complete Guide to Food Network Stars’ Pets 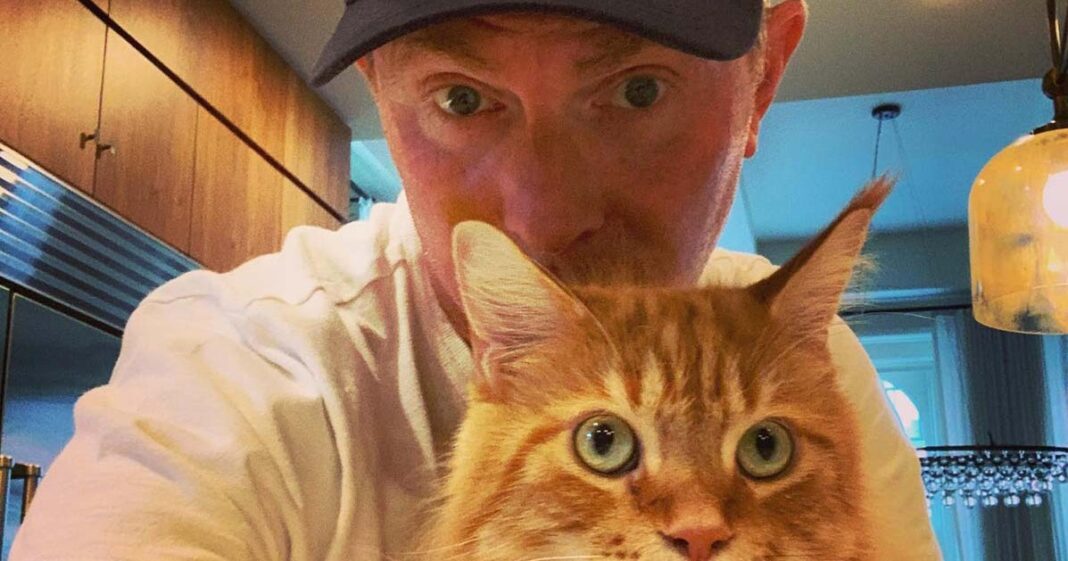 The best kitchen assistants! While many Food Network stars are known for whipping up tasty treats on camera, they are often supported by furry, four-legged companions.

“From the time I was born there were always cats in my house,” Bobby Flay wrote in a March 2017 CBS News essay. “My mom was and still is obsessed with them. As an only child, they were as close to my brothers as I had. I spent countless hours side by side with them and we kept each other company.”

The Beat Bobby Flay star is a proud cat dad himself. His two Maine Coons felines, Nacho and Stella, even have their own individual Instagram accounts.

“[Nacho] travels with me almost wherever I go and, most importantly, shows me his love and affection constantly,” Flay gushed in 2017. “Here’s the best part: it’s unconditional. Well, almost. He is food-motivated. … The world has a way of giving you what you need, and sometimes a new best friend shows up when you need him the most.”

Flay later launched a brand of cat food inspired by his pet called Made by Nacho. Above all, the New York native loves the support that his felines bring when he needs it the most.

“Nacho has an incredible personality,” the celebrity chef gushed during a March 2021 appearance on The Drew Barrymore Show. “He always has presence, but you know, he’s a pretty handsome cat and he’s a big cat. … He kind of wins over the dog side of people and brings them over to the cats.”

Rachael Ray, for her part, adopted her dog Bella Boo Blue in June 2020 following the death of her beloved Pitbull, Isaboo.

“Happy Adoption Day to Bella Boo Blue who we welcome to our family today,” the Rachael Ray Show host wrote via Instagram at the time. “She loves how we roll! (…in the outdoor carpeting 😂) Look at those baby BLUES🤩 😍.”

While Ray continues taking care of her pups, she’s hoping to combine her love of animals with her chef duties.

“I really want to make a dog cookbook,” the This Must Be the Place author exclusively joked to Us Weekly in February 2018. “I’ve asked millions of times. But none of the publishers want to do it, maybe you could put in a plea for me.”

Giada De Laurentiis is also an animal enthusiast, often cuddling up to her four pets: Bella, Bruno, Luna, and Ollie.

“Luna [my cat] has taken a real liking [and is] very curious as to what I’m doing when I’m on camera,” the Giada at Home star told Today in July 2021. “She’s very difficult to manage, I will say, I’m not good at it so I stopped trying, and lo and behold she’s become quite popular [with viewers].” 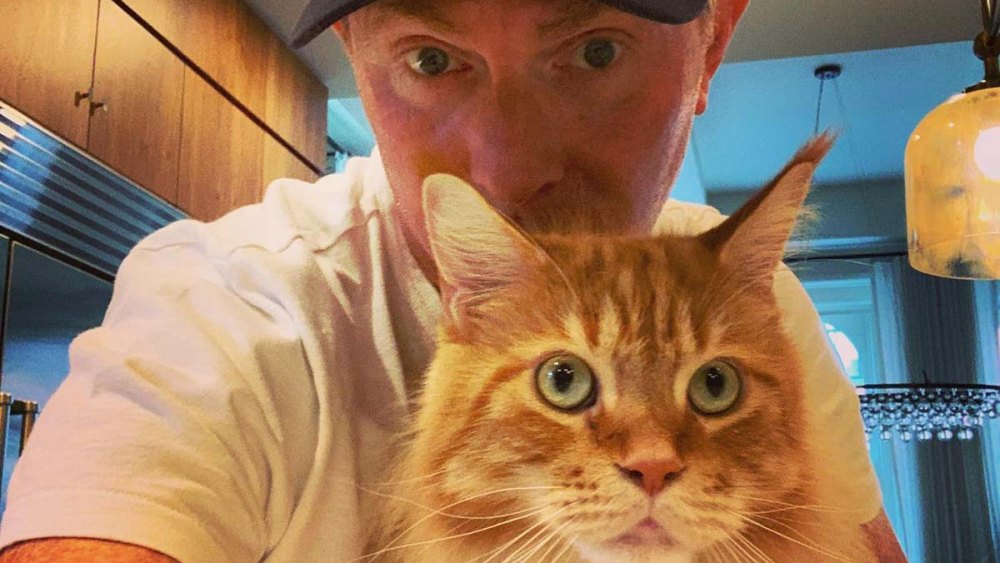 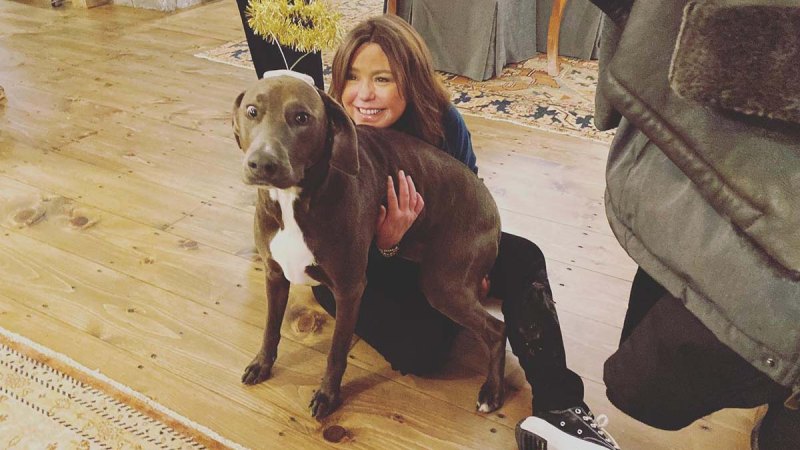 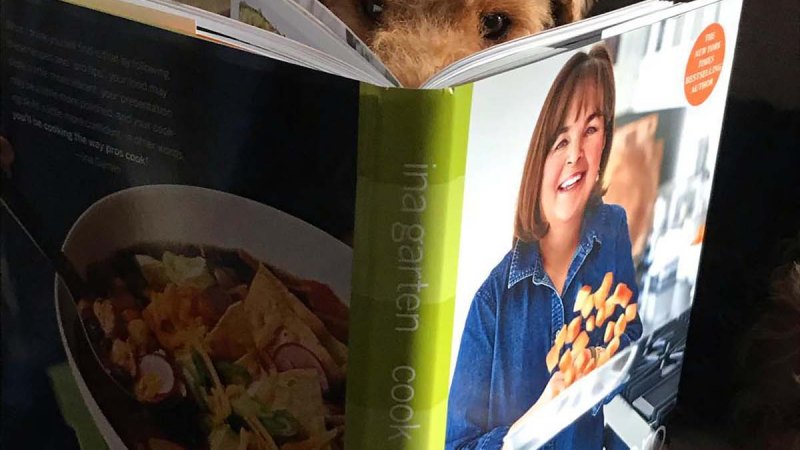 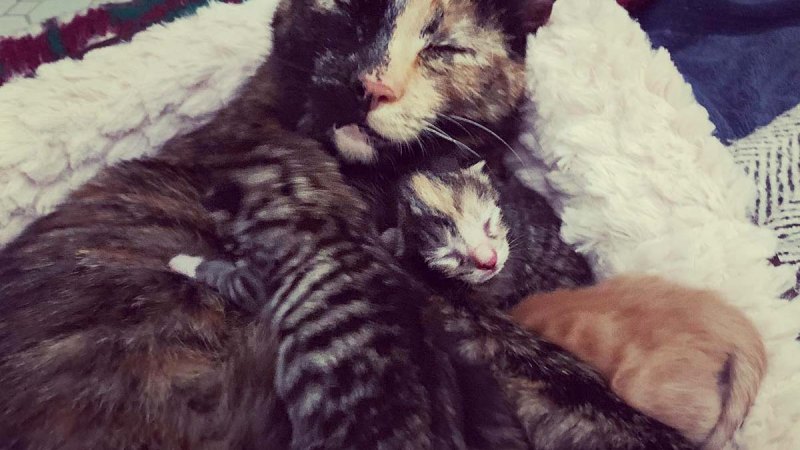 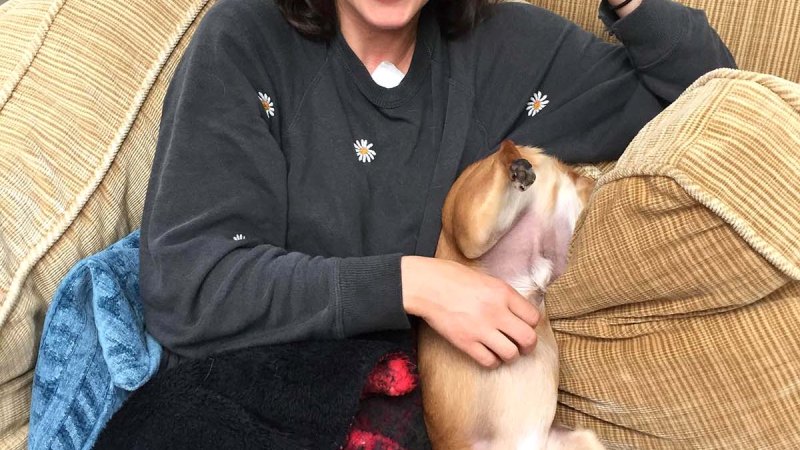 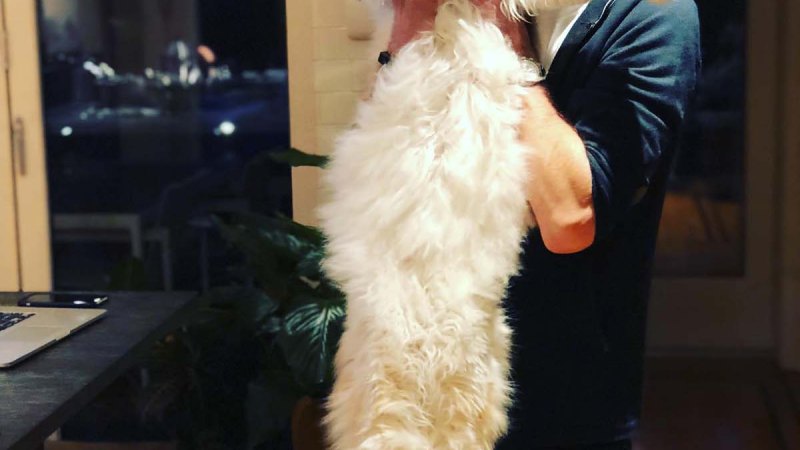 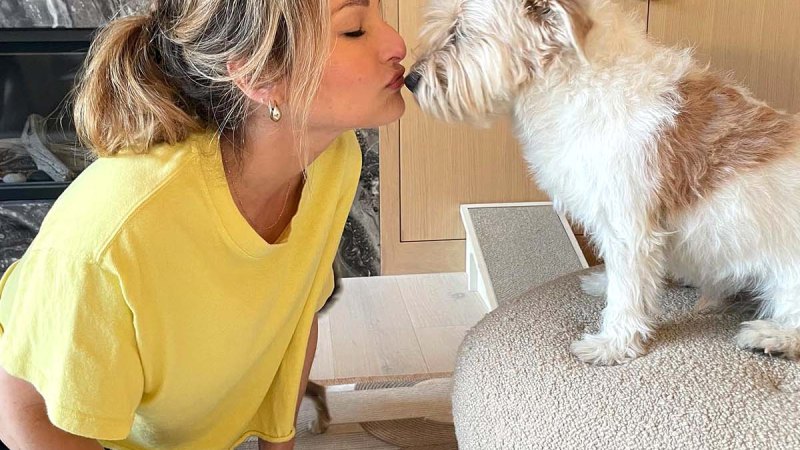 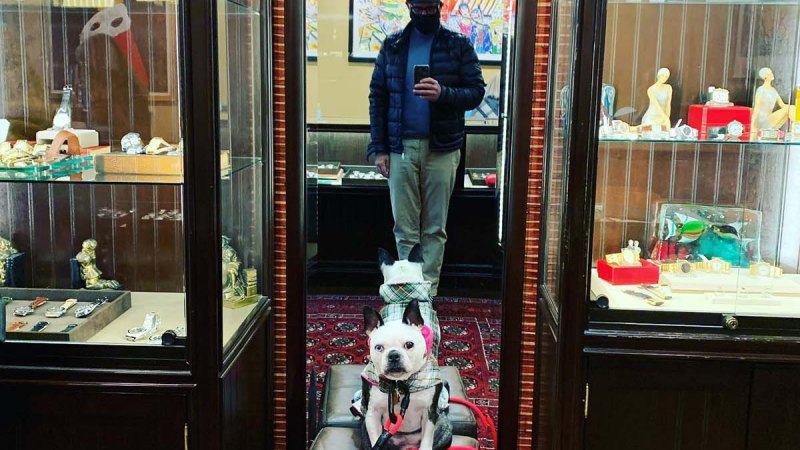 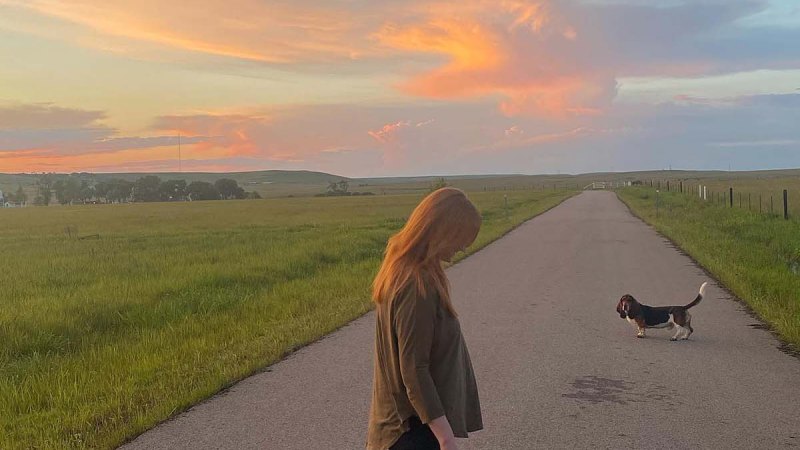