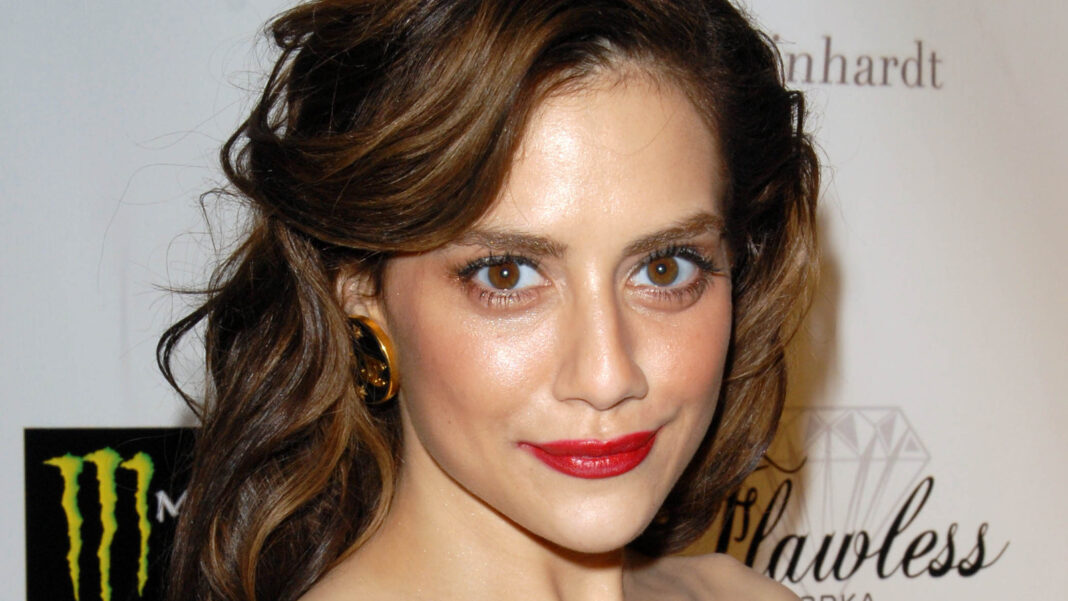 An absolute force of a comedian and actor, Robin Williams set the precedent for outlandish, playful, and immersive comedy, which he showcased on stage and in film and TV. The nature of Williams’ death shocked the world, as he always maintained a cheerful and lighthearted persona. The actor died by suicide on August 11, 2014, at the age of 63. Williams privately struggled with depression and in his later life, was misdiagnosed with Parkinson’s disease, but it was determined after his passing that Williams had Lewy body dementia (per CNN).

Williams’ acting career began in the 1970s when he started performing in comedy clubs. Then, on the sitcom “Happy Days,” an actor hired to play a martian quit his episode. When director Garry Marshall asked his cast about a replacement “funny martian” guy, actor Al Molinaro mentioned that he knew Robin Williams from a comedy class. Williams became Mork and landed the “Mork & Mindy” spin-off. The actor’s comedy style helped make him treasured in Hollywood, leading to many film roles in the ’80s and ’90s, including “Good Morning Vietnam,” “Dead Poets Society,” “Hook,” “Mrs. Doubtfire,” and “Aladdin,” to name a handful of his notable works.

Williams was a bright, ferocious force whose comedy spanned generations and touched many. Following his death, Williams’ daughter Zelda said, in part, “…while there are few things I know for certain right now, one of them is that not just my world, but the entire world is forever a little darker, less colorful, and less full of laughter in his absence. We’ll just have to work twice as hard to fill it back up again.