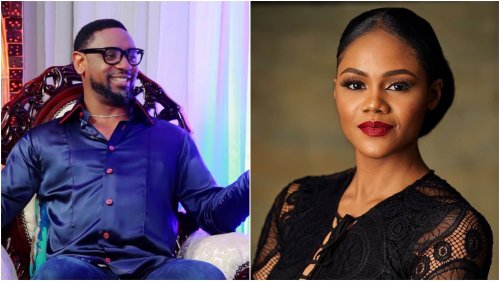 Popular Nigerian actress, Tonto Dikeh has reacted to the court ruling in the case filed by Busola Dakola against Biodun Fatoyinbo.

Busola, who accused Fatoyinbo of molesting her as a teenager had demanded a public apology and N10million cost of action fee. The allegations of r.ape by singer Timi Dakolo’s wife, Busola, against the popular pastor of The Commonwealth of Zion Assembly (COZA) pastor, Biodun Fatoyinbo, was a hot topic on social media recently as many popular personalities took a stance on the issue with a number of them clamoring for justice.

The High Court of the Federal Capital Territory, Court 12 sitting at Bwari dismissed the case filed by Busola Dakolo and exonerated Fatoyinbo.

The court held that the matter amounts to injustice, and an abuse of judicial process and held that the case is purely sentimental, empty.

The court awarded costs of N1,000,000 against Busola Dakolo and held that it would have been 10 times more but resisted it because there are women with legitimate claims who may approach the court.

Wale Jana shared a photo of Biodun Fatoyinbo and tagged it’

“The money shld be used to feed the IDP”…

She continued “You can’t mock God… I celebrate with PB”. 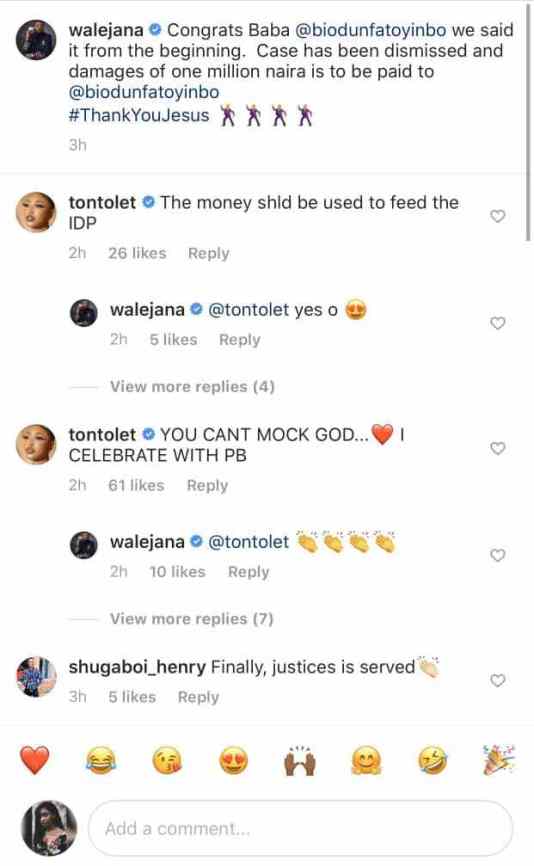