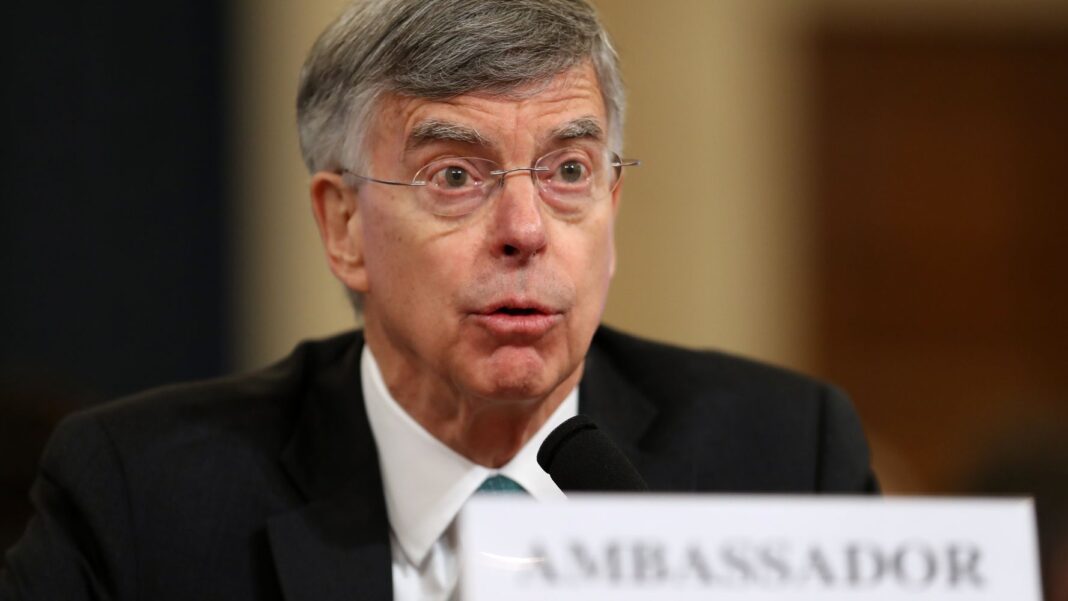 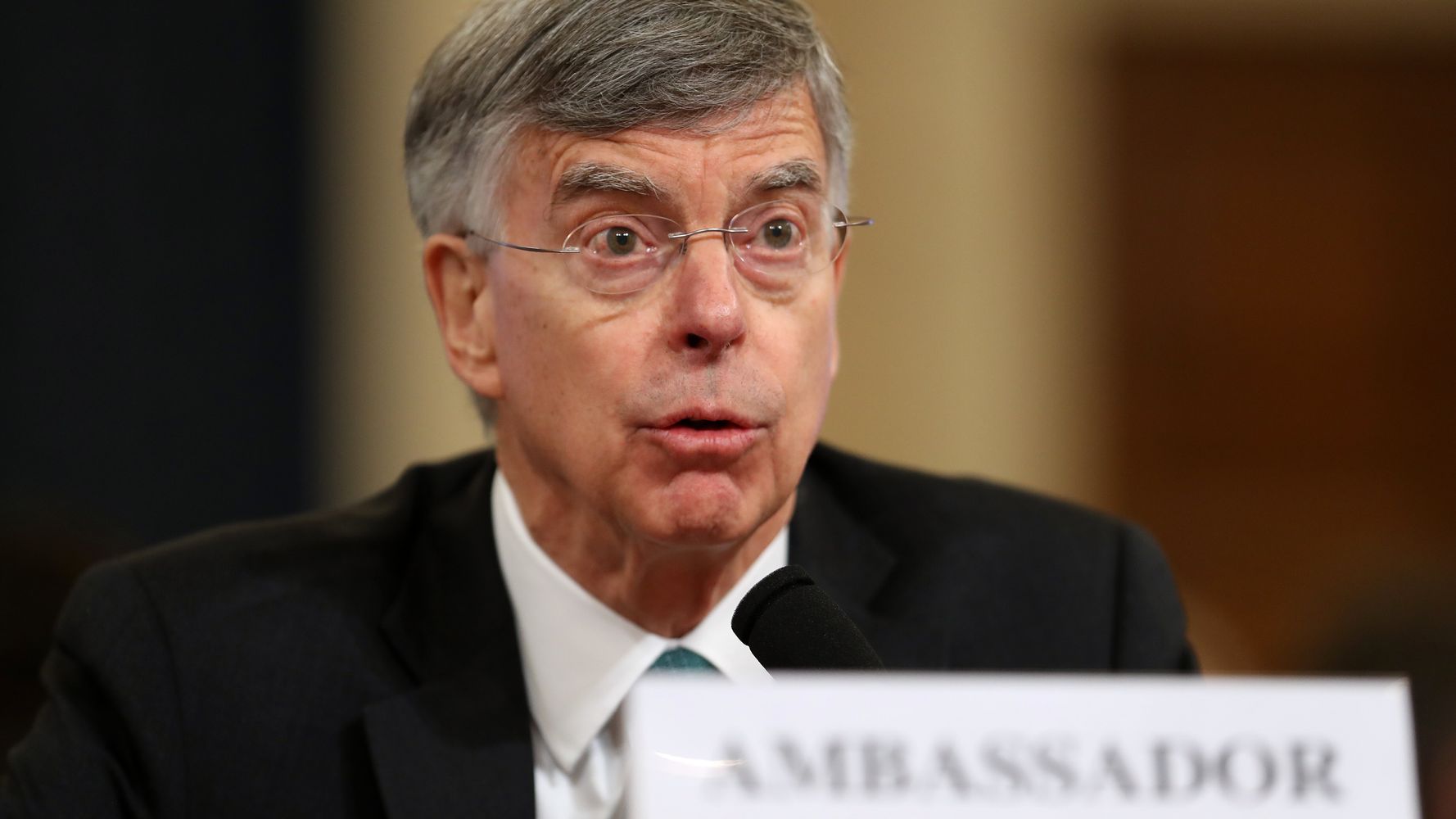 During his opening remarks before the House Intelligence Committee, Taylor said one of his staff members told him just last week about a conversation he had with Ambassador to the European Union Gordon Sondland the day after Trump’s July 25 phone call with Ukraine President Volodymyr Zelensky.

Taylor said the staff member was at a restaurant with Sondland, who had donated $1 million to Trump’s inauguration committee and was appointed to his role by the president, when Sondland called Trump on July 26.

The staff member could hear Trump ask about “the investigations,” according to Taylor. He said Sondland told Trump the Ukrainians were ready to move forward.

Taylor suggested the House Intelligence Committee is following up on his staff member’s revelation. The aide is David Holmes, counselor for political affairs at the U.S. Embassy in Ukraine, according to NBC News and CBS News. The Intelligence Committee on Wednesday announced that he is scheduled to testify behind closed doors on Friday.

This, from William Taylor’s prepared remarks, is new: pic.twitter.com/ZM4P2vknV6

“The latest ‘evidence’ is an anonymous staffer who told someone he overheard someone else talking to POTUS on the phone,” Grisham said in a statement to CNBC. “All the ‘evidence’ in this case is hearsay.”

Taylor’s revelation about Trump’s call with Sondland came during the first day of public hearings in the House’s impeachment inquiry into Trump.

Trump’s dealings with Ukraine, specifically his efforts to get Zelensky to commit to investigating Democratic presidential candidate and former Vice President Joe Biden, were the subject of a whistleblower complaint filed in August and are now the centerpiece of the ongoing impeachment inquiry.

Sondland, who had no foreign policy experience prior to becoming ambassador, initially testified on Oct. 17 during a closed-door session before House investigators that he couldn’t recall having any discussions about Biden or taking part in any campaign to pressure Ukraine to investigate him.

But Sondland significantly altered his story on Nov. 5 after Taylor and Army Lt. Col. Alexander Vindman contradicted his claims in their depositions. In his amended testimony, Sondland acknowledged that he was involved in Trump’s attempted quid pro quo with the Ukrainian government.

He is slated to publicly testify in the impeachment inquiry on Nov. 20.