Oyo: Do not allow congresses divide us – APC chieftain, Ajanaku to party members 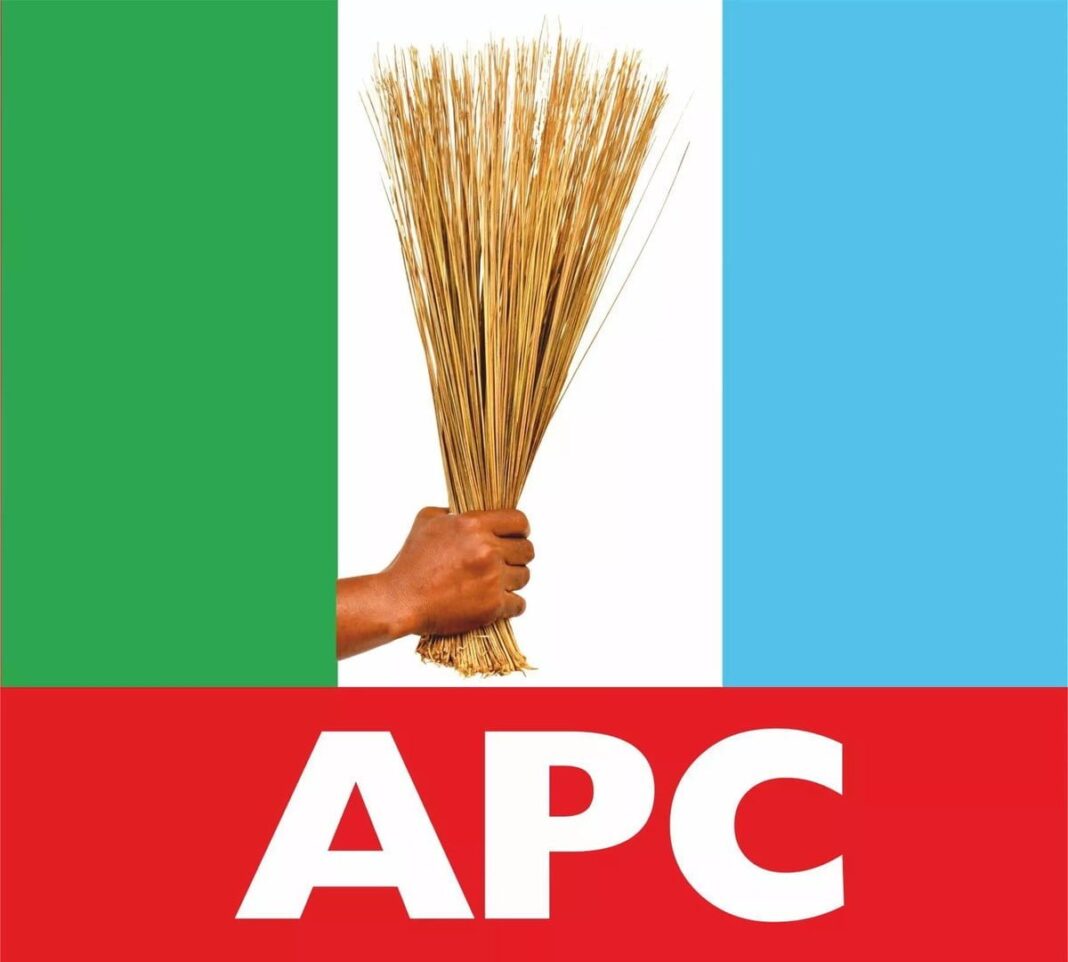 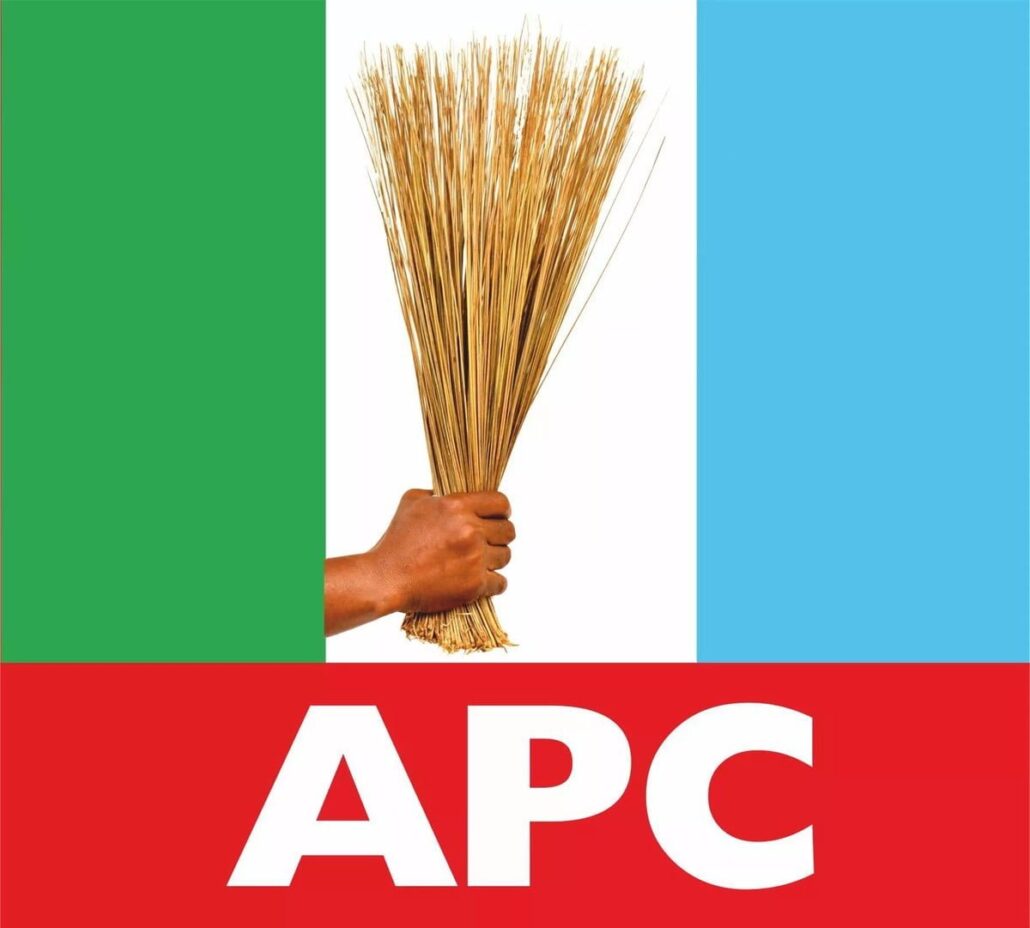 A chieftain of the All Progressives Congress (APC) in Oyo State, Asiwaju Rotimi Ajanaku, has advised members of the party not to allow congresses to divide them.

The APC had earlier fixed the third week of July for the commencement of the congresses.

The party, however, last week postponed the congresses indefinitely.

But Ajanaku, who addressed APC members from Ibadan North West and Ibadan southwest local government areas at the weekend, urged them to remain united.

Our correspondent gathered that the event was witnessed by APC Vice Chairman Prince Adefioye Adekanye and APC Women leader Mrs. Mabel William and other party chieftains.

While urging party members to remain in unity to move the party forward, he said this would guarantee the success of APC in 2023.

Ajanaku urged members to get their PVC to ensure that candidates of the party are elected.

“I also urged members to get their PVC to ensure that candidates of the party are elected.”