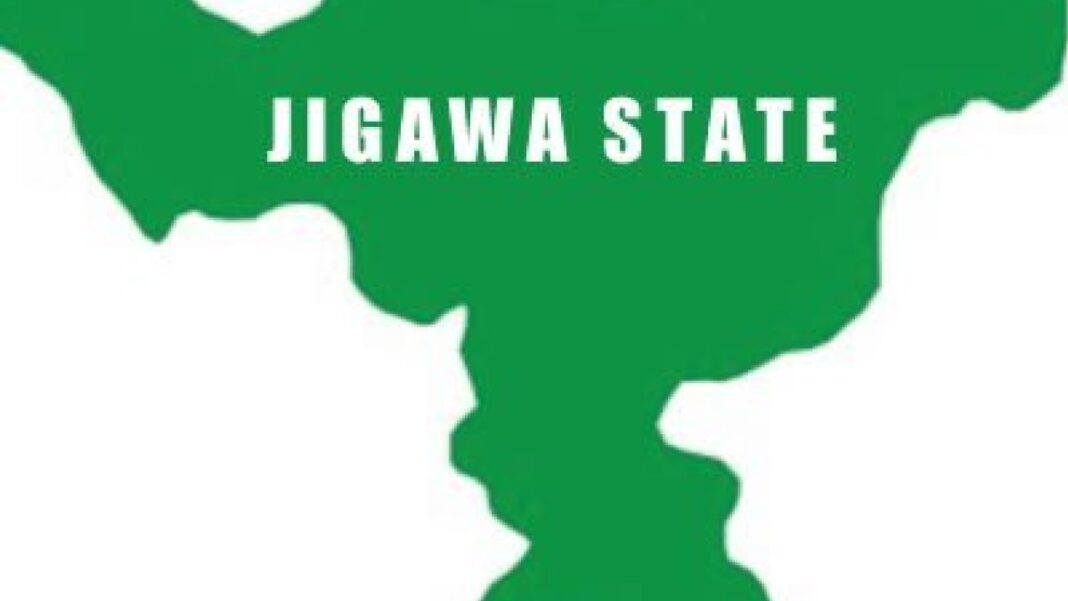 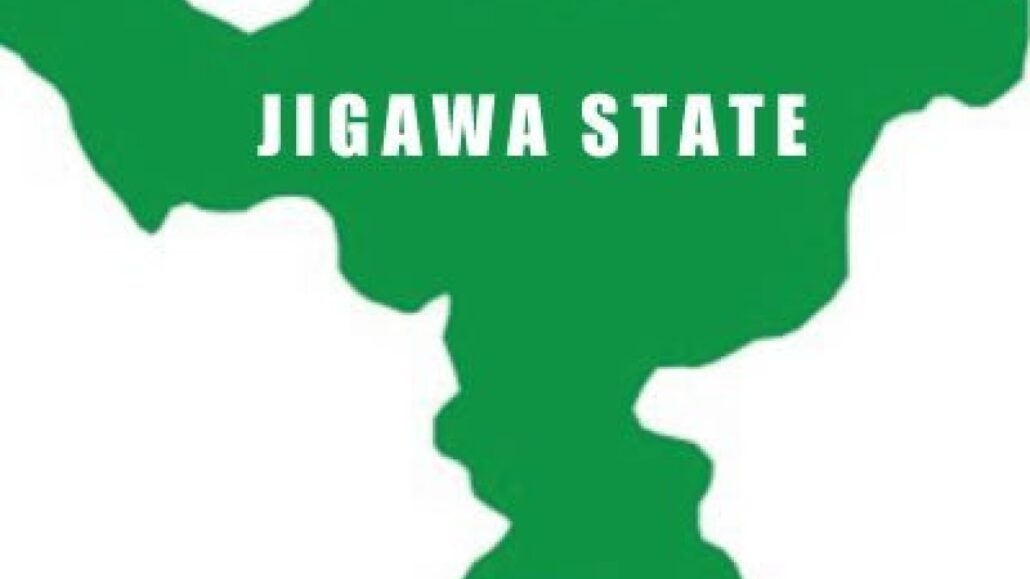 Emir of Gumel, Ahmed Muhammad Sani, has raised concerns over the quality and quantity of the Federal Government’s school feeding program in the country.

The Emir disclosed this when he received state delegates of the National Orientation Agency NOA at his palace in Jigawa State.

He described the federal government’s school feeding program as a major step towards improving education.

“School feeding program is one of the best programs of the Federal Government that will help improve the education in Nigeria if it was implemented correctly,” he stated.

“With an empty stomach, pupil cannot have the consciousness to learn or even understand lessons.”

He noted that there is a need for the Federal Government to be on constant monitoring and supervision of food vendors for the quality and quantity of food they are supplying to schools.”

The Emir, however, assured of traditional rulers’ support to all the Government laudable programs and policies.

His comments are coming after the Federal Government recruited 5000 Independent Monitors and trained them on an evidence-based report of the Social Investment Program findings.

DAILY POST reported that Federal Government said it would disengage defaulters of all the SIP programs in the country.

Earlier, the state Director NOA, Shuaibu Haruna Karamba, said they were at the Emir’s palace to solicit his cooperation on the forthcoming enumeration of class 1- 3 pupils across the country.

He said the exercise would enable the federal government to know the exact number of pupils being fed under the program.